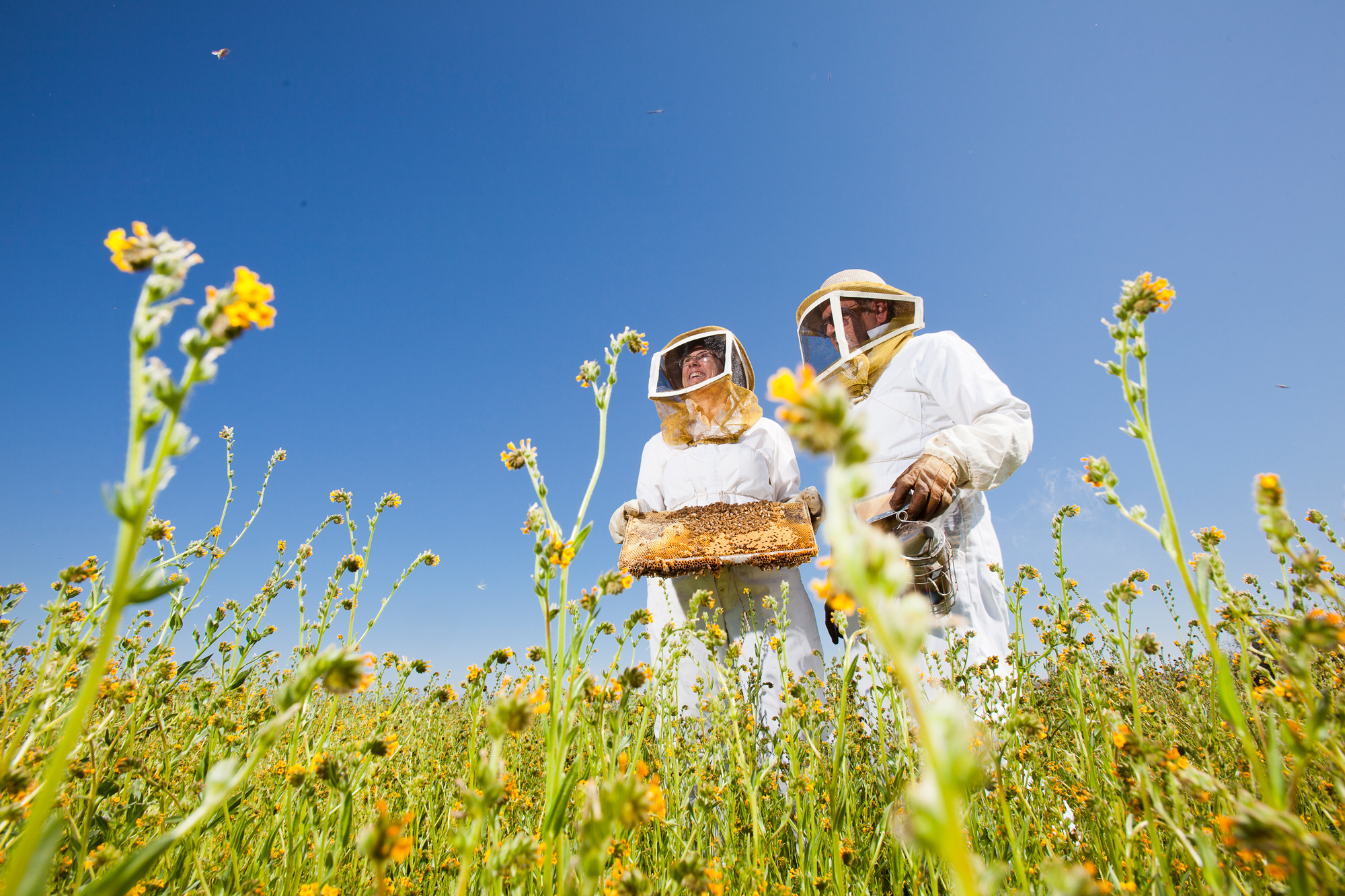 Global climate disruption is impacting the planet in ways never experienced in human history. Warmer temperatures are contributing to changing weather patterns that cause more intense storms and heavier rainfall in some places, while elsewhere drought is parching the land. Glaciers are melting at an accelerated rate and oceans are rising.

The overwhelming scientific consensus is that climate change is being driven by the release of carbon dioxide into the atmosphere, primarily from the burning of fossil fuels.

The University of California has responded to this growing environmental crisis with direct action aimed at ending its reliance on fossil fuels.

In November 2013, then-President Janet Napolitano announced the Carbon Neutrality Initiative, which commits UC to emitting net zero greenhouse gases from its buildings and vehicle fleet by 2025, something no other major university system has done.

The initiative builds on UC's pioneering work on climate research and furthers its leadership on sustainable business practices. UC is improving its energy efficiency, developing new sources of renewable energy and enacting a range of related strategies to cut carbon emissions.