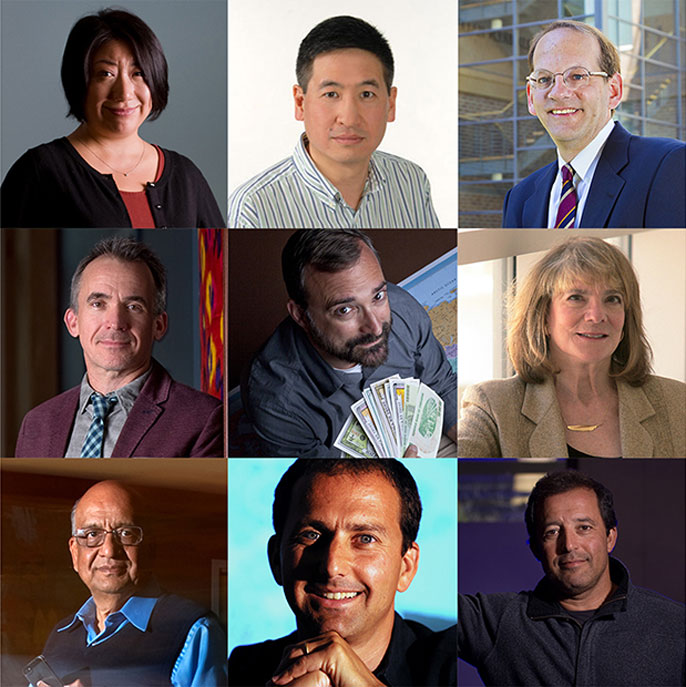 Thirty-six University of California campus and affiliated lab researchers are among this year's new fellows of the American Association for the Advancement of Science. 391 AAAS fellows were honored this year for their contributions to innovation, education and scientific leadership.

AAAS is the world's largest scientific society. The tradition of electing AAAS fellows began in 1874 to recognize members for their scientifically or socially distinguished efforts to advance science or its applications. The new fellows, by campus and area of concentration, are: