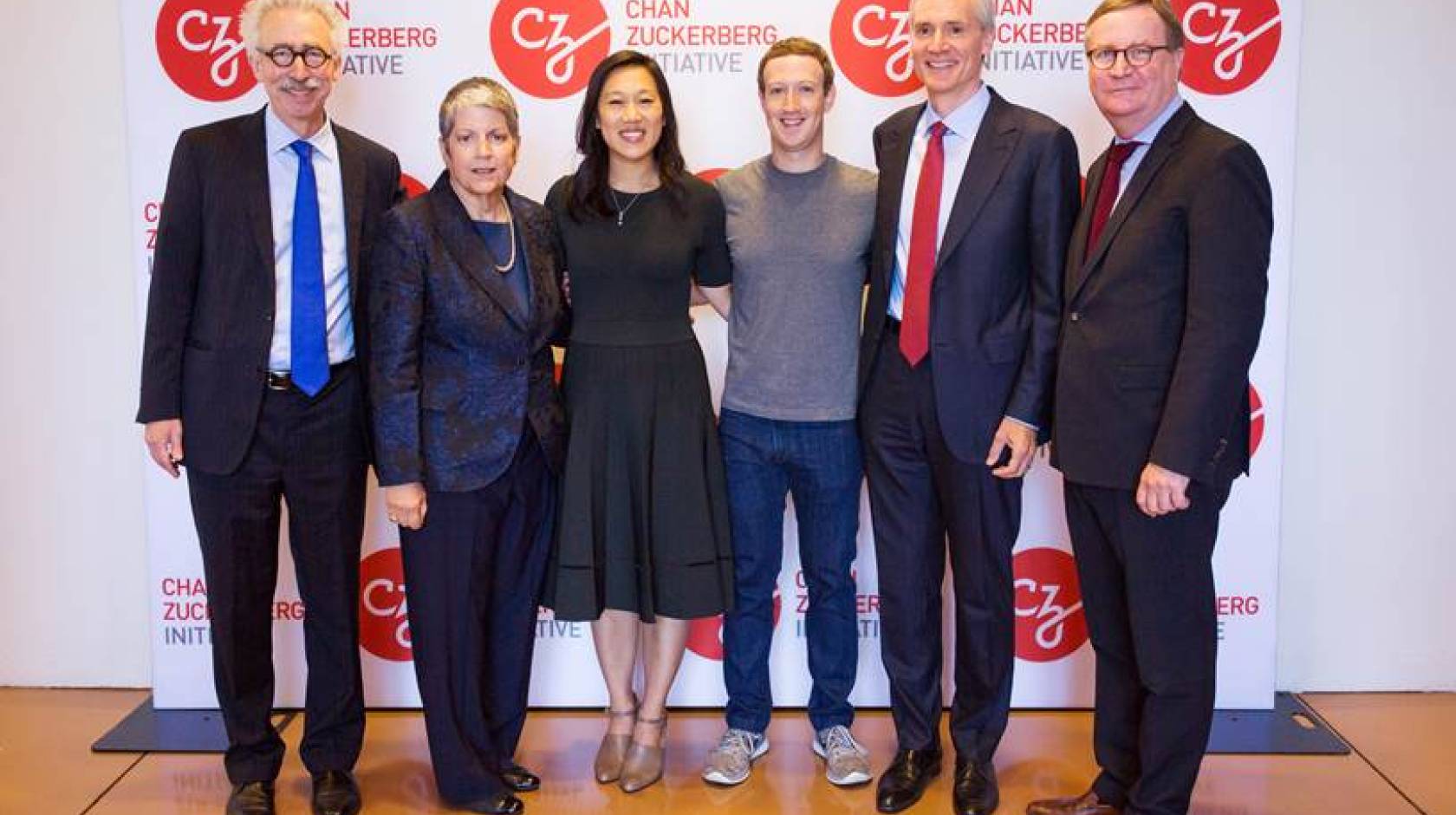 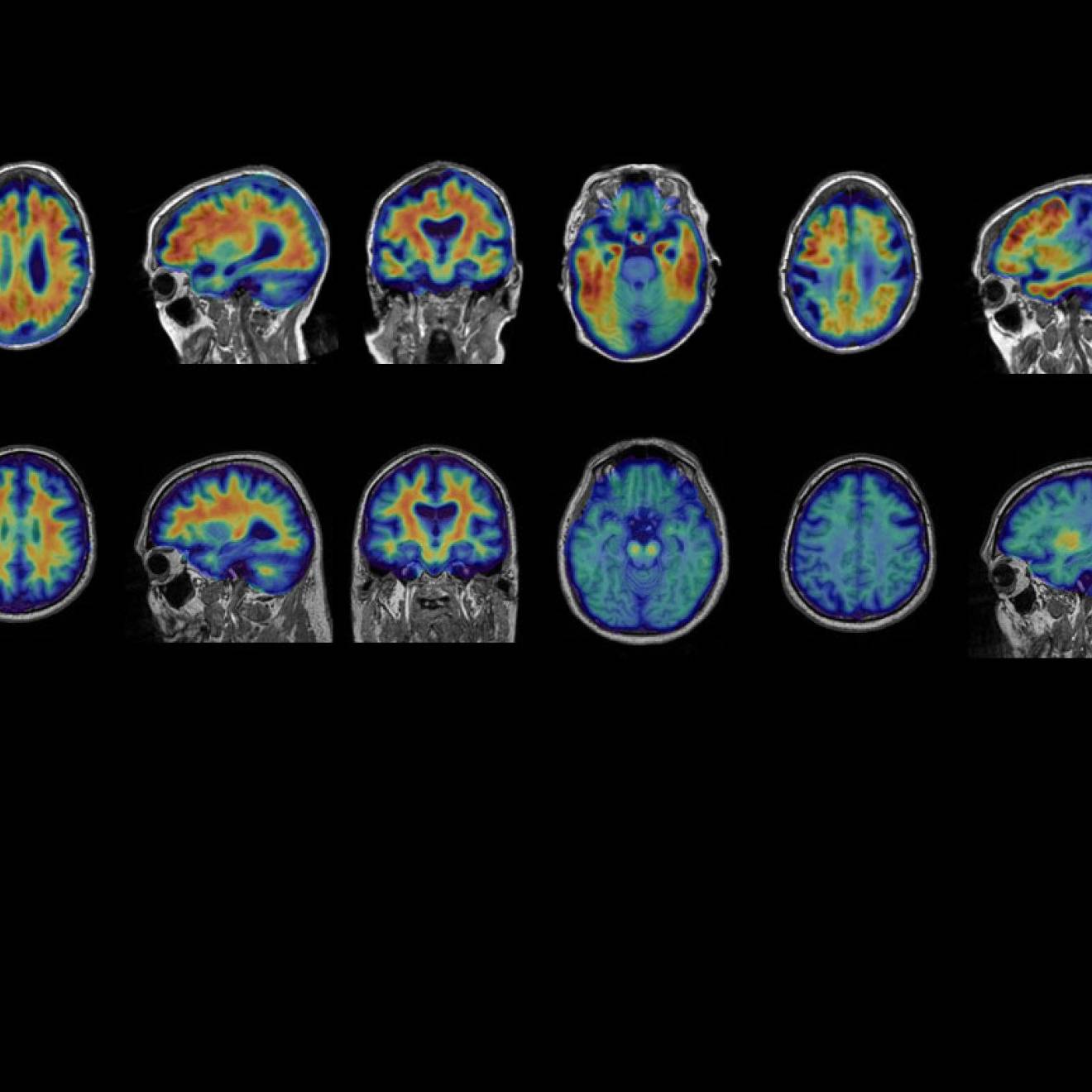 30 years on, are we winning the fight against Alzheimer’s?

Lecanemab, Donanemab, and other drug-free strategies have emerged as weapons against dementia.