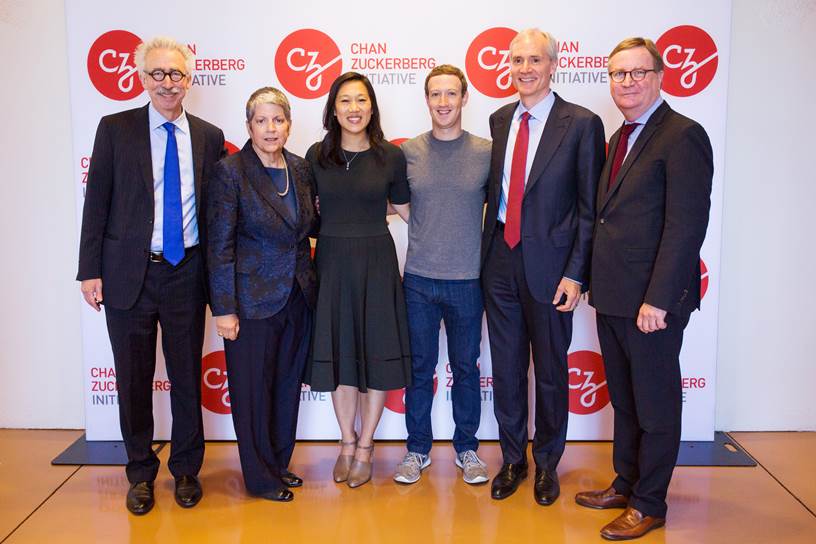 More on the Biohub

Joe DeRisi, co-drector of the new Chan Zuckerberg Biohub at Mission Bay, speaks about his vision for the Biohub and what researchers can look forward to.

Read more about the Biohub