75 percent of Florida's oranges have been lost to disease. Can science save citrus? 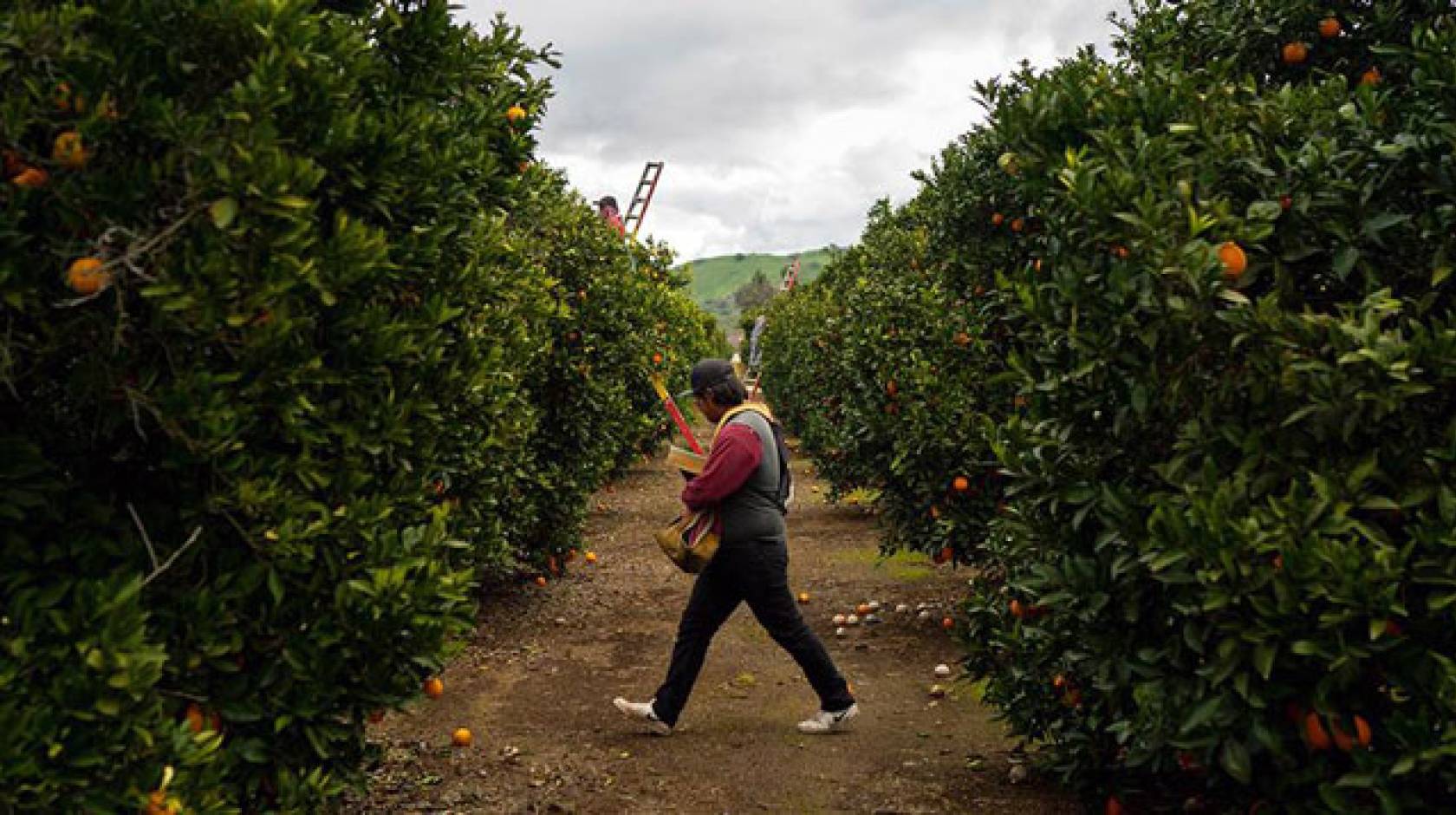 In an orange grove outside Exeter, California, workers climb aluminum ladders to pick fruit with expert speed. California produces 80 percent of the nation’s fresh oranges, tangerines and lemons, most of it in small Central California communities like these.

“This may be the last place in the world where you can still grow citrus,” says farmer Richard Bennett, reaching high to pull an orange from a tree. He peels it in two long ribbons, and the scent of zest fills the air. “Citrus is so important to our health and economy, and it’s threatened by a devastating disease.”

The disease is called huanglongbing or HLB — more commonly known as citrus greening.  It has decimated groves in Asia, Brazil, the Dominican Republic and Florida, and is now spreading in California.

Citrus greening can move with alarming speed. In Florida, the disease was first detected in 2005. Fourteen years later, orange production has fallen by more than 75 percent, and grapefruit production is down 85 percent. Backyard citrus has virtually disappeared in some areas.

In Florida, citrus is grown mainly for processing into juice, as opposed to eating fresh off the tree, like the varieties grown in California. No citrus is immune to HLB, but the impact on varieties grown for eating is especially daunting. Juice can be blended with additives or other juices to mask the bitter taste of infected fruit. But once a piece of fresh-market citrus is infected, it’s ruined.

“If we don’t act quickly, we could lose all fresh citrus within 10 to 15 years,” says Carolyn Slupsky, professor of nutrition and food science at the University of California, Davis. “Losing citrus would be devastating to people’s health and livelihoods and even change the way we cook and eat. No lime for our guacamole, no squeeze of fresh lemon on our fish.”

In California, state agriculture officials report they have detected HLB in more than 1,500 trees, a number that grows by about 60 each week as officials inspect and remove suspect trees. An infected tree can live for years without symptoms, allowing the pathogen to spread unnoticed to other trees, so the number of dying citrus trees in California may be much higher.

So far, infected trees have been found mainly in backyards in Los Angeles and Orange counties. Officials say there is no guarantee the pathogen hasn’t already infected trees in commercial groves or spread to Central and Northern California, but they hold out hope.

“Some people believe that citrus in the Central Valley might be spared because of the climate — that the winters are too cold and summers too hot for the insects that transmit the disease,” says UC Davis professor Neil McRoberts, a plant disease epidemiologist and scientific advisor to the Citrus Research Board of California. “But it looks like the Central Valley temperatures are right at the threshold, so a few degrees warmer in the winter and cooler in the summer could change that. I think we’re at the tipping point. If people work together and nature helps us out, fresh citrus might be able to hold on.”

To learn more about the battle to save citrus, please visit UC Davis' multimedia-rich version of this article: Can science save citrus? 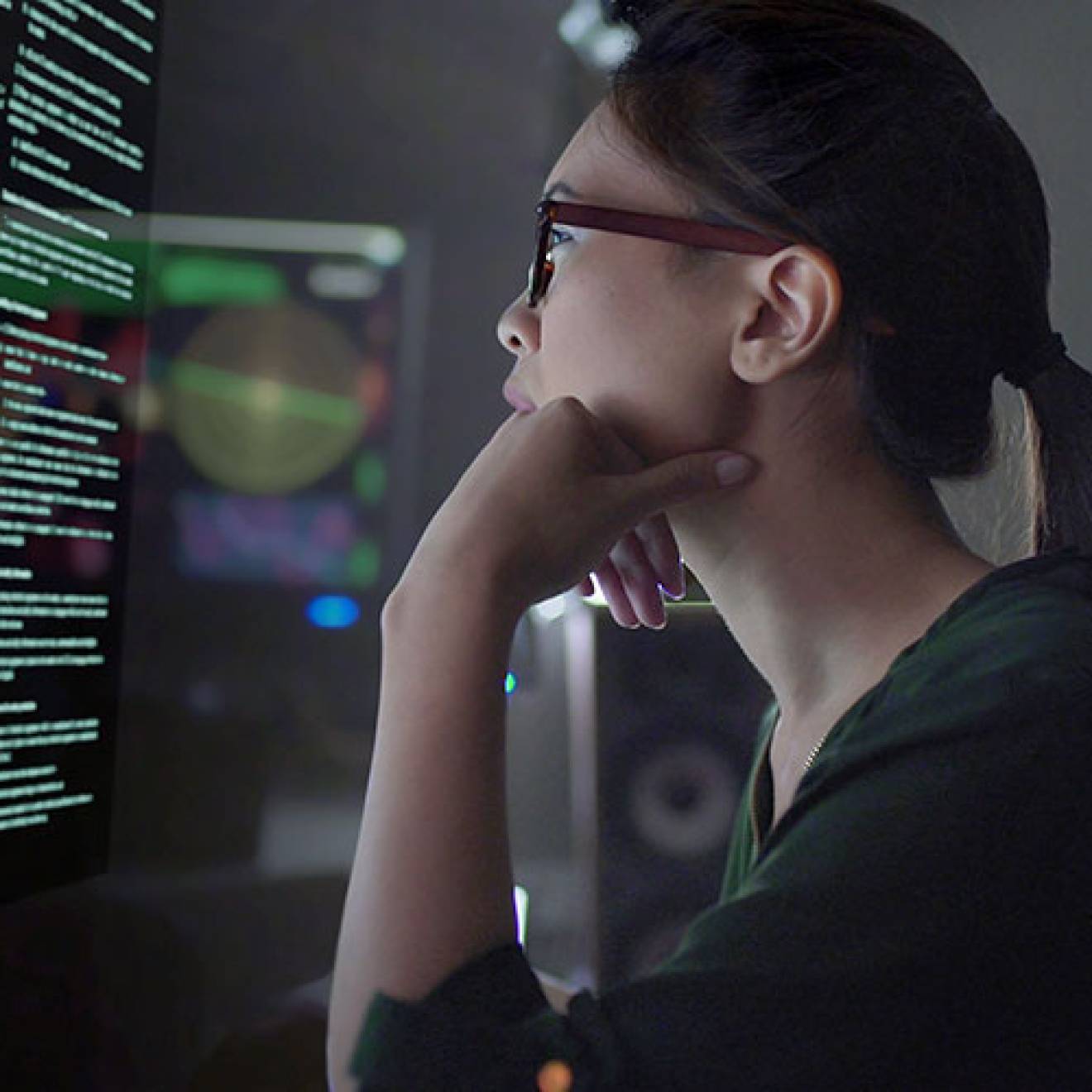 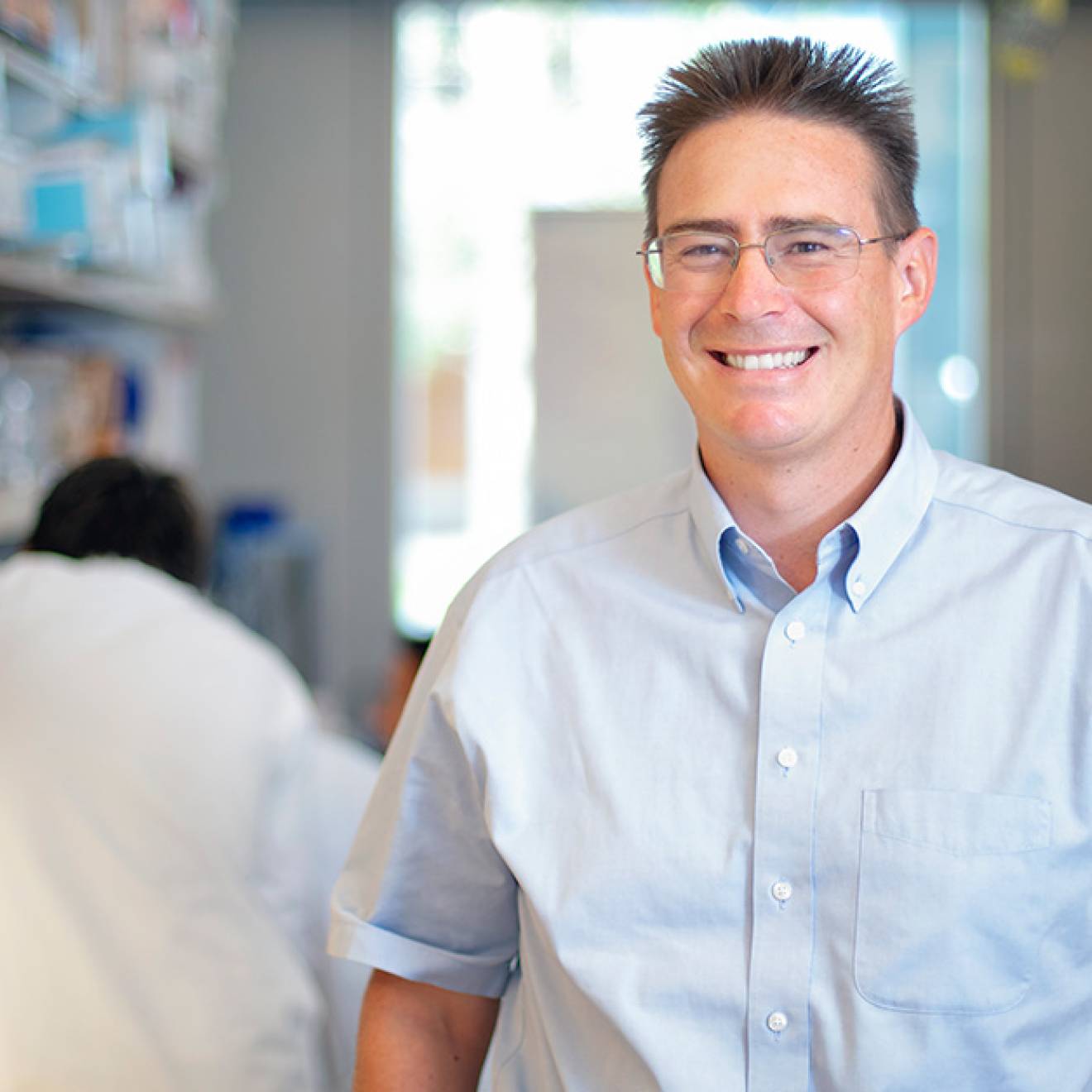 Hundreds of UC faculty named among the world’s most…

More than 330 faculty were included in the 2022 list, more than any other university system in the world.