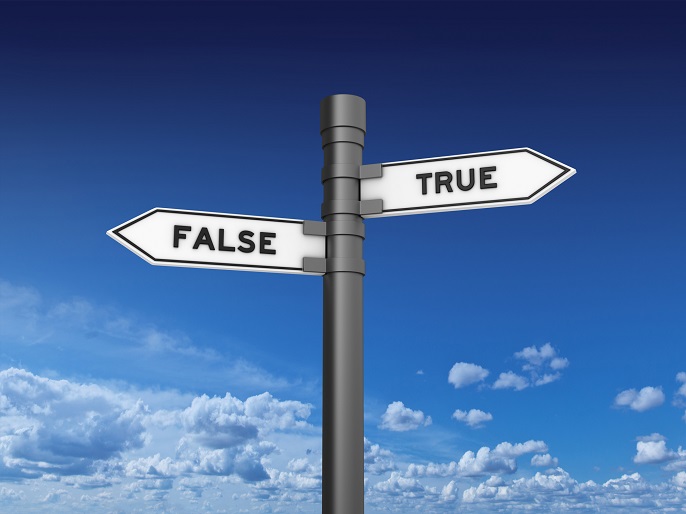 A UCLA study confirmed that Americans whose thinking aligns with conservative views are more likely to believe false information about threats than those with more liberal views.

The results of the U.S. presidential election in 2016 created a unique opportunity for a team of UCLA researchers.

Back in 2015, the investigators analyzed whether people’s political leanings could predict their tendency to believe false information about hazards and benefits. At the time, the Republicans had majorities in the Senate and House of Representatives, but Democrat Barack Obama was in the White House.

That study, which was published in 2017, found that Americans whose thinking aligns with conservative views on social and authoritarian issues are more likely to believe false information about threats than those with politically liberal views.

The new study, published in PLOS One, upheld those findings, even with Republicans now controlling the White House and both houses of Congress.

“Our research supports the idea that there are features of personality that shape a person’s political orientation, and we think those features are fairly stable, even in the face of dramatic power changes,” said Theo Samore, a UCLA anthropology graduate student and the study’s lead author.

In each, about 500 respondents were asked to evaluate the truth of 16 statements — all but two of them actually false — about hazards (example: “In the U.S., an average of 32 people are killed by lightning each year”) and benefits (“Exercising on an empty stomach burns more calories”).

The subjects also were asked to indicate whether they agreed with, disagreed with, or were uncertain about 30 politically charged issues, including gay marriage, abortion rights, illegal immigration, gun control and free trade.

As in the 2015 study, those who were more conservative were more likely to believe the false statements about hazards than those who were more liberal. This was especially true with regard to both social conservatism and support for police and military authority, such as the use of nuclear weapons against U.S. enemies, warrantless searches, and the death penalty.

Does the political party in power matter?

With the shift from a Democrat to a Republican in the White House after the 2016 election, the UCLA team had a unique opportunity to test that theory, and to see if it explained their previous findings about believing false statements.

Daniel Fessler is a UCLA anthropology professor who led the 2015 study and was part of the team that conducted the 2018 research.

“If the power-structure theory explained our earlier results, we would expect to see that, after President Trump was elected, liberal respondents would have a stronger likelihood to believe false information about threats,” he said. “But, even though the political power situation changed dramatically, our recent results are very similar to our previous findings.”

For the new research, the team also added a series of questions designed to gauge respondents’ propensity to believe in conspiracy theories. The questions did not address specific conspiracy theories from either the right or the left, but instead were purposely vague, such as “I think events which superficially seem to lack a connection are often the result of secret activities.”

The study found that people who were more conservative tended to have a higher “conspiracy mentality.”

“We wondered if the fact that in 2016 Democrats lost the presidential election and did not gain control of the House or Senate would lead to a higher propensity for conspiracy mentality among our liberal respondents, but, contrary to the power-structure theory, it did not,” Samore said.

Fessler said people in general are more likely to believe false information about a threat than they are about a benefit. That “negatlive biased credulity” makes sense, he explained, because dismissing information about a threat that turns out to be true could place a person in harm’s way, and the costs of such mistakes will often be higher than the costs of taking unnecessary precautions against nonexistent dangers.

Past research has established that people who hold conservative views on social issues, as well as on the roles of police and the military, generally believe that sticking to tried-and-true practices is a way to guard against a dangerous world. Meanwhile, those who are more liberal are more likely to feel that the broader environment is safe enough to allow for experimenting with the social status quo.

“It appears that these different perspectives on the safeness or dangerousness of the world are intrinsic personality differences,” Fessler said. “And those perspectives have a lot to do with where people land on the political spectrum, how much they believe messages about danger and whether they tend to see dark forces at work.

“Of course, neither perspective is inherently better or worse, since it all depends on how objectively safe or dangerous the environment is, and that changes over time.”

Samore said he hopes that both UCLA-led studies and related future research might shed light on how disinformation spreads — such as how some fake news stories about politics gain traction and others don’t, depending on the authors’ points of view.