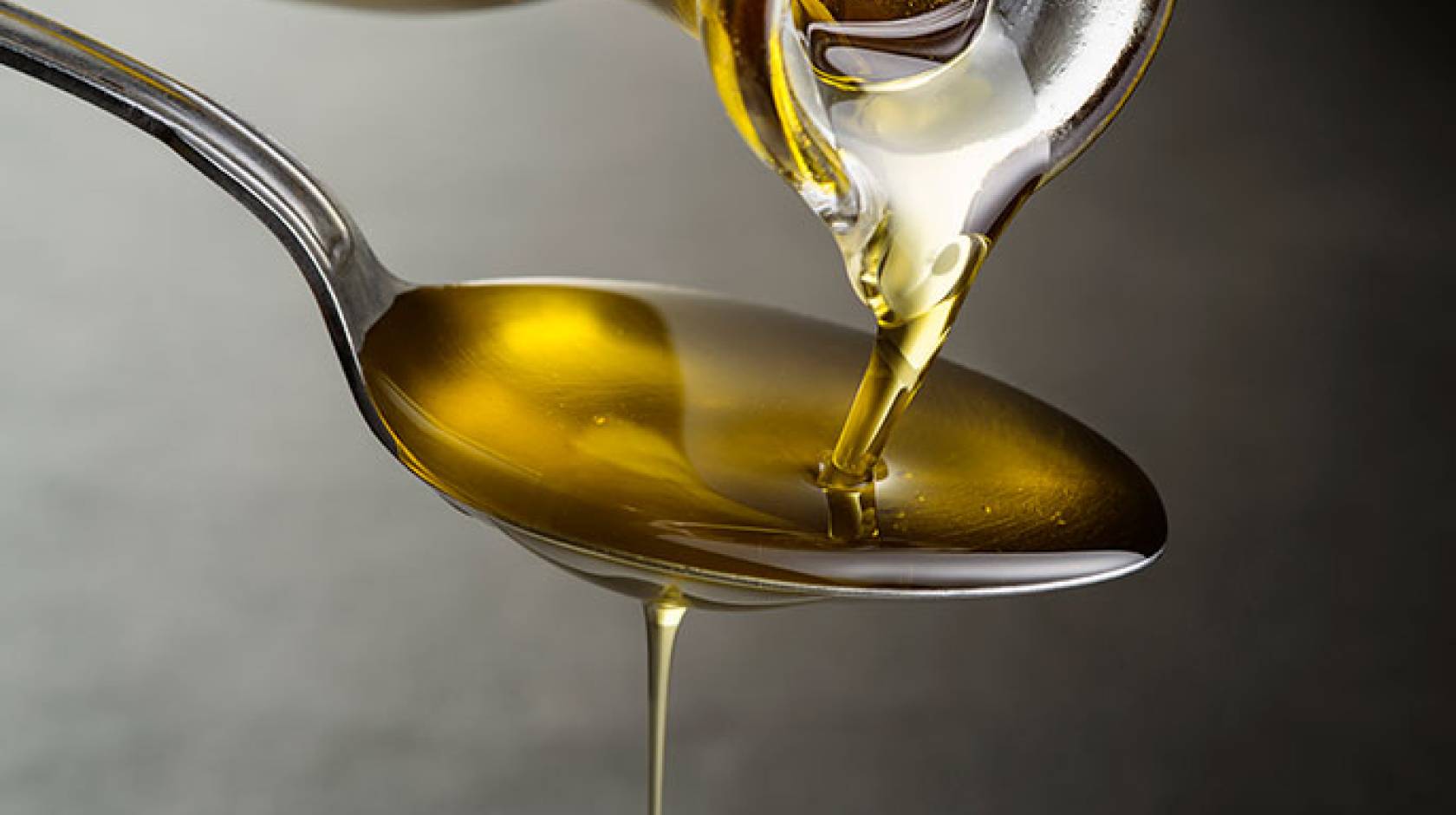 Used for fast food frying, added to packaged foods, and fed to livestock, soybean oil is by far the most widely produced and consumed edible oil in the U.S., according to the U.S. Department of Agriculture. In all likelihood, it is not healthy for humans.

It certainly is not good for mice. The new study, published this month in the journal Endocrinology, compared mice fed three different diets high in fat: soybean oil, soybean oil modified to be low in linoleic acid, and coconut oil.

However, in the study released this month, researchers did not find any difference between the modified and unmodified soybean oil’s effects on the brain. Specifically, the scientists found pronounced effects of the oil on the hypothalamus, where a number of critical processes take place.

“The hypothalamus regulates body weight via your metabolism, maintains body temperature, is critical for reproduction and physical growth as well as your response to stress,” said Margarita Curras-Collazo, a UC Riverside associate professor of neuroscience and lead author on the study.

The team determined a number of genes in mice fed soybean oil were not functioning correctly. One such gene produces the “love” hormone, oxytocin. In soybean oil-fed mice, levels of oxytocin in the hypothalamus went down.

The research team discovered roughly 100 other genes also affected by the soybean oil diet. They believe this discovery could have ramifications not just for energy metabolism, but also for proper brain function and diseases such as autism or Parkinson’s disease. However, it is important to note there is no proof the oil causes these diseases.

Additionally, the team notes the findings only apply to soybean oil — not to other soy products or to other vegetable oils.

“Do not throw out your tofu, soymilk, edamame, or soy sauce,” said Frances Sladek, a UC Riverside toxicologist and professor of cell biology. “Many soy products only contain small amounts of the oil, and large amounts of healthful compounds such as essential fatty acids and proteins.”

A caveat for readers concerned about their most recent meal is that this study was conducted on mice, and mouse studies do not always translate to the same results in humans.

One additional note on this study — the research team has not yet isolated which chemicals in the oil are responsible for the changes they found in the hypothalamus. But they have ruled out two candidates. It is not linoleic acid, since the modified oil also produced genetic disruptions; nor is it stigmasterol, a cholesterol-like chemical found naturally in soybean oil.

Identifying the compounds responsible for the negative effects is an important area for the team’s future research.

“This could help design healthier dietary oils in the future,” said Poonamjot Deol, an assistant project scientist in Sladek’s laboratory and first author on the study.

“If there’s one message I want people to take away, it’s this: reduce consumption of soybean oil,” Deol said about the most recent study.

Endocrinology: Dysregulation of hypothalamic gene expression and the oxytociner… 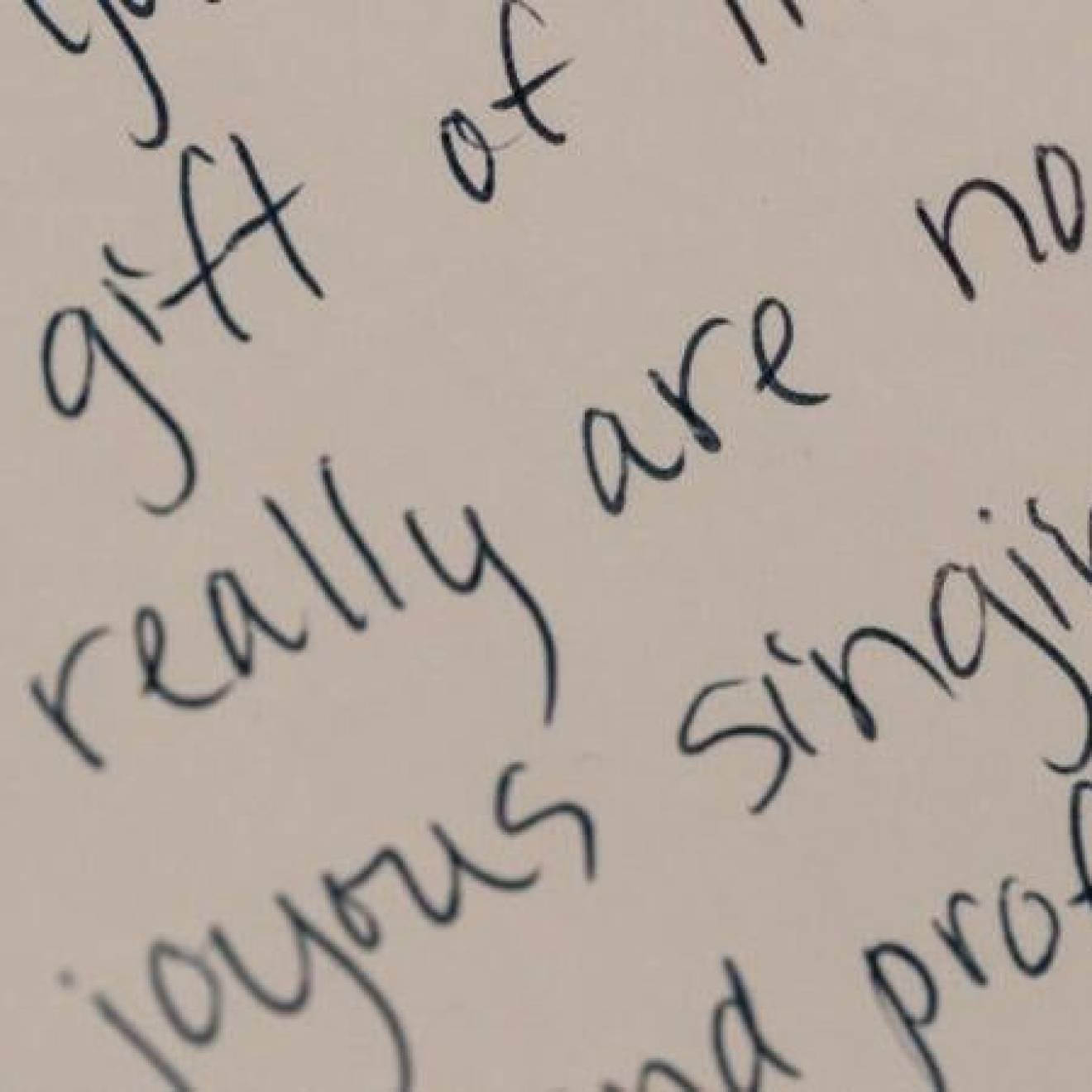 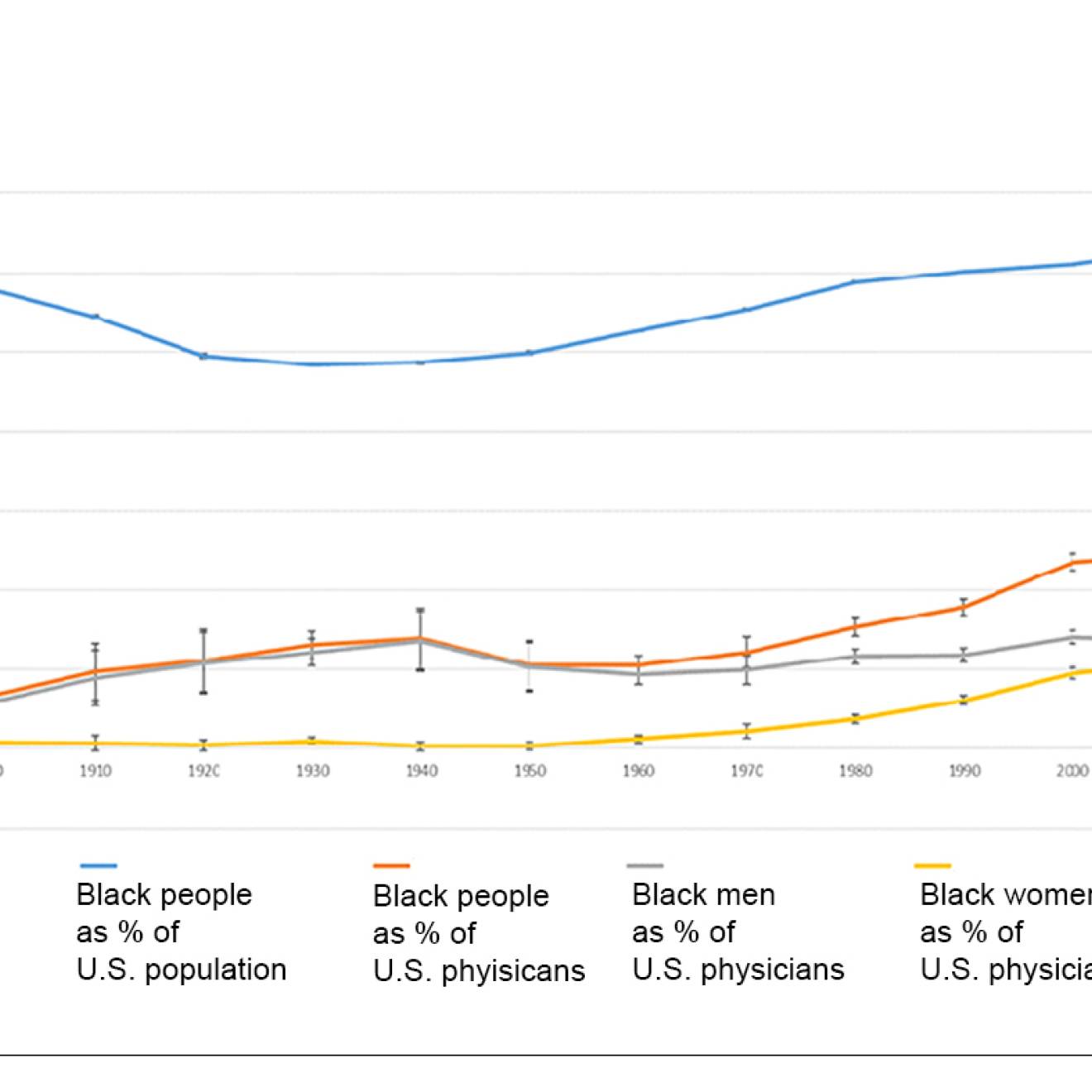