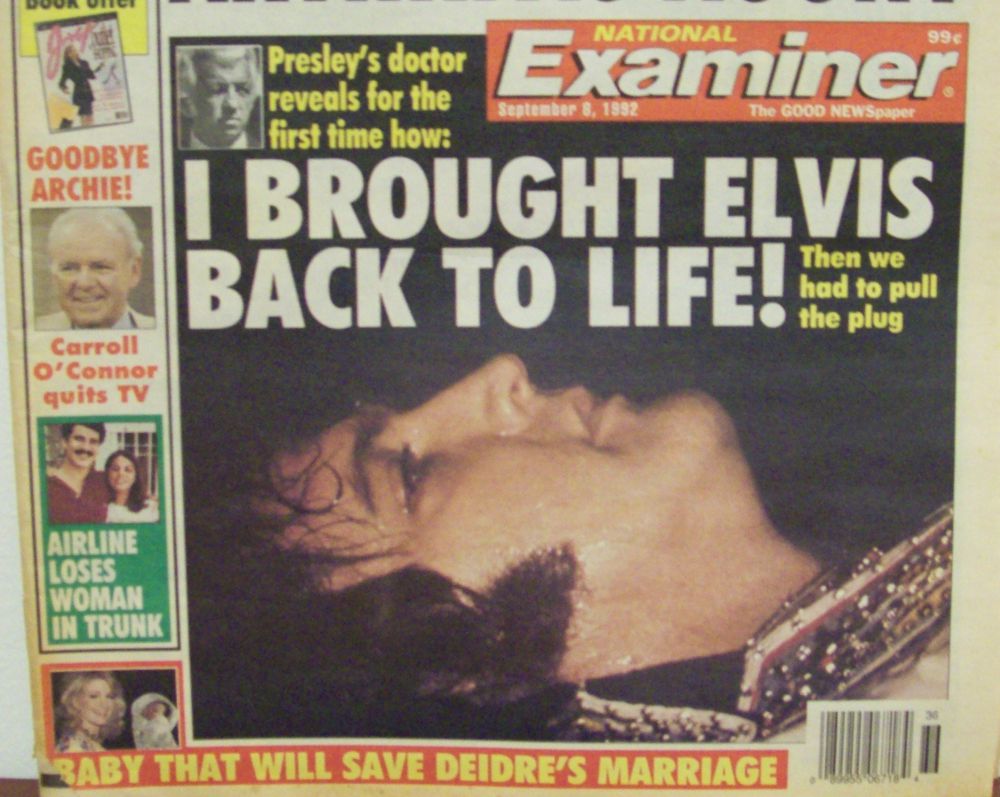 Remember when “fake news” was a headline in a supermarket tabloid about Elvis’s alien love child? Seems almost quaint, no?

That was the impetus of an interdisciplinary graduate seminar Walther taught in spring quarter 2018 that focused on fake news — what it is, where it comes from, how to identify it and how the public can protect itself from being duped. Most importantly, the course produced a new website, “A Citizen’s Guide to Fake News,” a comprehensive primer on the subject.

“The site brings together research not just about fake news, but about mass media effects, credibility and social networks,” said Walther, the Mark and Susan Bertelsen Presidential Chair in Technology and Society, and a Distinguished Professor of Communication at UC Santa Barbara.

“We want people to understand the whole process: how it started, how it affects us, why people are vulnerable to it. And in the end we make a very simple recommendation about what people can do that we think is a reasonable suggestion to help stop the flow.”

The website was produced by doctoral students as a resource accessible to the general public. Arranged in 10 sections, it takes a deep look at not just the structure of fake news and how it’s made, but why we fall for it and the danger it poses to a fractured society.

“The polarization in this country makes it difficult to understand what to trust,” Walther said. “People’s confidence in the mainstream media is very, very low, which means they’re very susceptible to fake news, whether they would like to admit it or not.”

One of the many problems with fake news, Walther said, is that it’s generated by people who continually use new technologies and sophisticated data analysis to target specific sectors of the public. And the ubiquity of social media and sharing have only made matters worse. That’s because “news” forwarded from friends is often seen as implicitly “real.”

“Social media really changes the game entirely, because of the way things are being passed along,” he said. “These stories are being targeted and sent to you and recommended to you in a way that really keeps people quite unaware that it’s not the same as something from a legitimate news site.”

The problem has become especially acute since the 2016 presidential campaign. U.S. intelligence agencies and the FBI all agree Russia actively used fake news in an attempt to disrupt the election and sow discord. And the Russians haven’t stopped, Walther noted.

“The evidence is that the Russians were propagating fake news that was pro-Trump,” he said. “Trump supporters don’t like hearing it, but the facts are very clear about that. But it’s also become very apparent, just in the last couple of months, that the Russians are now propagating anti-Trump fake news. That is now the best way to stir up dissent and conflict within the U.S.: rile people up to suspect the established order. The order was Obama, and the order is now Trump, and the Russians are very clearly going after this.”

So what can people do about fake news? The website offers a number of suggestions, the chief of which is simple: fact-check the truthfulness of stories before you share them. Walther notes there are a number of resources for individuals and journalists. Reputable news outlets, such as the New York Times, the Washington Post and CNN, generally provide carefully vetted stories. A number of independent fact-checking resources — including Politifact, FactCheck.org and Snopes — are reliable as well.

“We just suggest to people that before they share a news story via social media, fact-check it,” he said. “Use whatever fact-checker they want, and compare across multiple media outlets to see if the story is showing up in several places, and only then click ‘share’ or ‘like’.

“We would like to think people are capable of not wanting to look foolish by transmitting, via social media, things that they could take just a minute to verify before they pass it along,” Walther continued. “That’s our ‘ask.’ We think that’s what people should be asked and expected to do.”