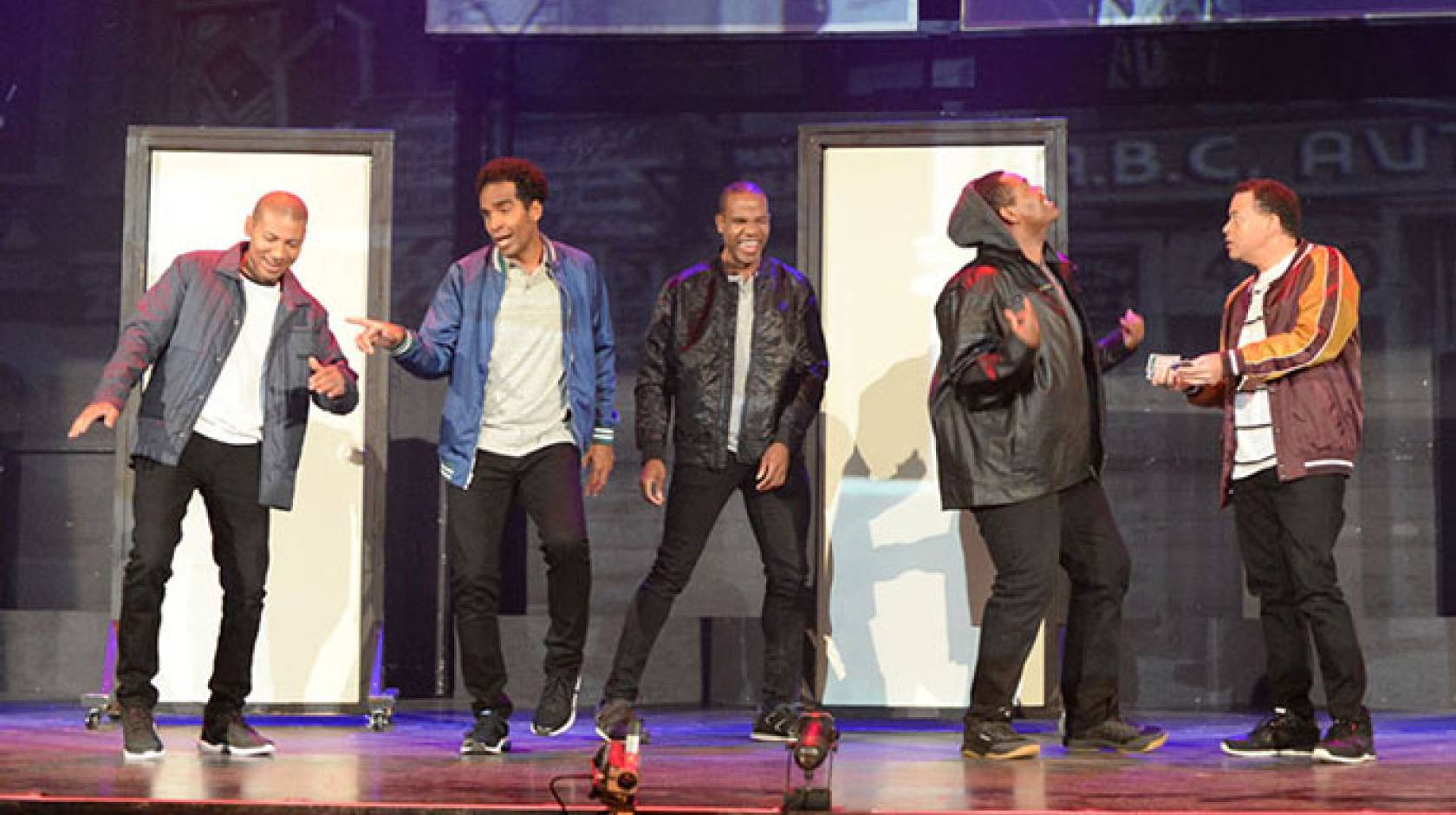 When composer Anthony Davis began creating an opera based on the 1989 case of five black and Latino men falsely convicted of a horrific crime in New York City — famously dubbed the Central Park Five — winning a Pulitzer Prize was the furthest thing from his mind.

“An opera is always a collective enterprise,” he said. “It’s a group of people, working on one idea.”

For the UC San Diego distinguished professor of Music, that idea is now being fully recognized. Davis’s opera “The Central Park Five” has been awarded the 2020 Pulitzer Prize in music, and while honored to receive the award, Davis said the acknowledgement makes him feel encouraged for future artists.

“Opera should be relevant for what is going on today, to speak to our current situation. Artists shouldn’t be hesitant to engage with content that is critical. Music has to be part of the resistance,” he said.

The award jury called the work “courageous” and praised Davis’s orchestration as transforming “a notorious example of contemporary injustice into something empathetic and hopeful.” Joining the Department of Music in 1996, Davis said he began working on the opera in 2015 after seeing the “intriguing” libretto by Richard Wesley. It received its world premiere in June 2019 at Long Beach Opera.

“Anthony Davis has always been on the vanguard of combining compelling music, dramatic performance, and cogent political commentary,” said Department of Music chair David Borgo. “This well-deserved prize is a testament to his lifelong dedication to using the power of music to inform and to shape the discourse around structural racism in this country.”

Davis is in good company, with two additional faculty members at UC San Diego who have received Pulitzers: University professor Roger Reynolds, who won for music in 1989, and professor Emeritus Rae Armantrout, awarded the Pulitzer Prize for poetry in 2010.

“What an incredible honor for Anthony Davis, and the university community congratulates him for this well-deserved award,” said Chancellor Pradeep K. Khosla. “The recognition of his skill and dedication reflects the excellence found at UC San Diego — not only has professor Davis created a new, innovative work that moves and influences people throughout the world, but our students and community benefit from learning directly from him, each day.”

Addressing some of the most challenging and difficult social issues is something Davis regularly does with his work. Past operas include “X: The Life and Times of Malcolm X” (1986), “Amistad” (1997) and “Wakonda’s Dream” (2007), about a modern Native American family impacted by a legacy of social injustice. On the cutting edge of improvised music and Jazz for over three decades, Davis has also collaborated with Department of Theatre and Dance chair and playwright Allan Havis.

“What is so compelling about Anthony Davis’s work is that he directly addresses issues of racism and social justice — issues that many people erroneously believe don’t necessarily belong in contemporary opera,” said Division of Arts and Humanities dean Cristina Della Coletta. “Eradicating inequity is the duty of all areas, and one that music, art, theater and the humanities seeks to address every day. This not only resonates with our students, but benefits them, and all of society, in the long run.”

Before premiering at Long Beach Opera, the division’s Arts and Community Engagement initiative hosted Davis, “The Central Park Five” director Andreas Mitisek, and cast and crew from the new opera in a candid talk at UC San Diego. The intimate group discussed the creative process and impact of performing such a timely, socially conscious work.

“Anthony Davis has been one of the most important voices in American opera for decades, and ‘The Central Park Five’ is one of his finest works: eloquent and fearless, and absolutely exquisitely crafted,” said Susan Narucki, Arts and Community Engagement director and Department of Music professor. “Anthony tells stories that need to be told. Our Arts and Community Engagement event, which gave San Diego audiences a chance to hear part of the opera and join in conversation with Anthony and the singers, was profoundly moving.”

And just one day after receiving his Pulitzer Prize call, he thanked that original team who came together to work on that one idea: to help the audience identify with those five young men.

“The topics professor Davis chooses to engage with are always both timely and timeless,” Borgo said in congratulating his colleague. “They resonate with a particular political moment and they teach us something about how to aspire to be better with and for one another.”

Announcement of the 2020 Pulitzer Prize Winners 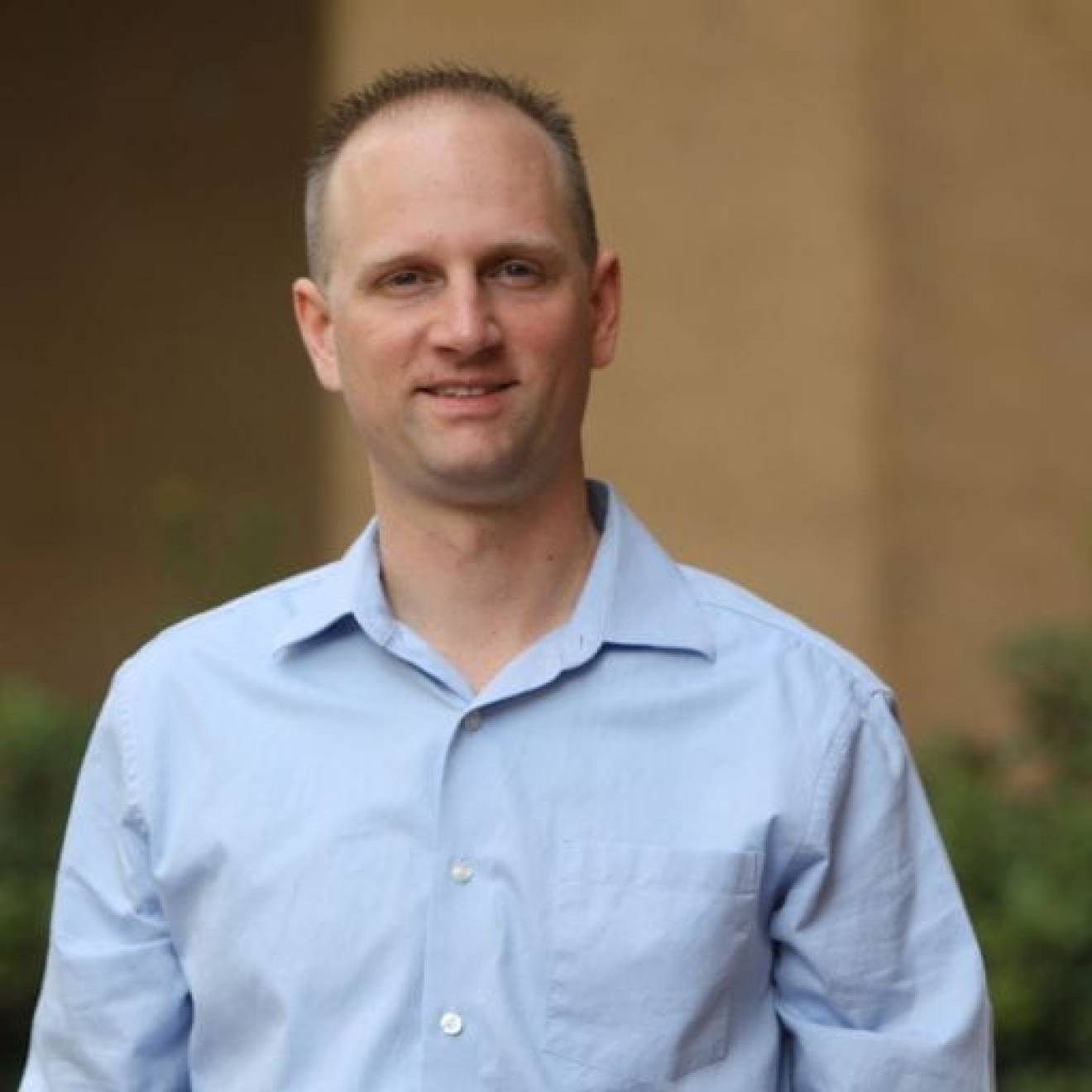 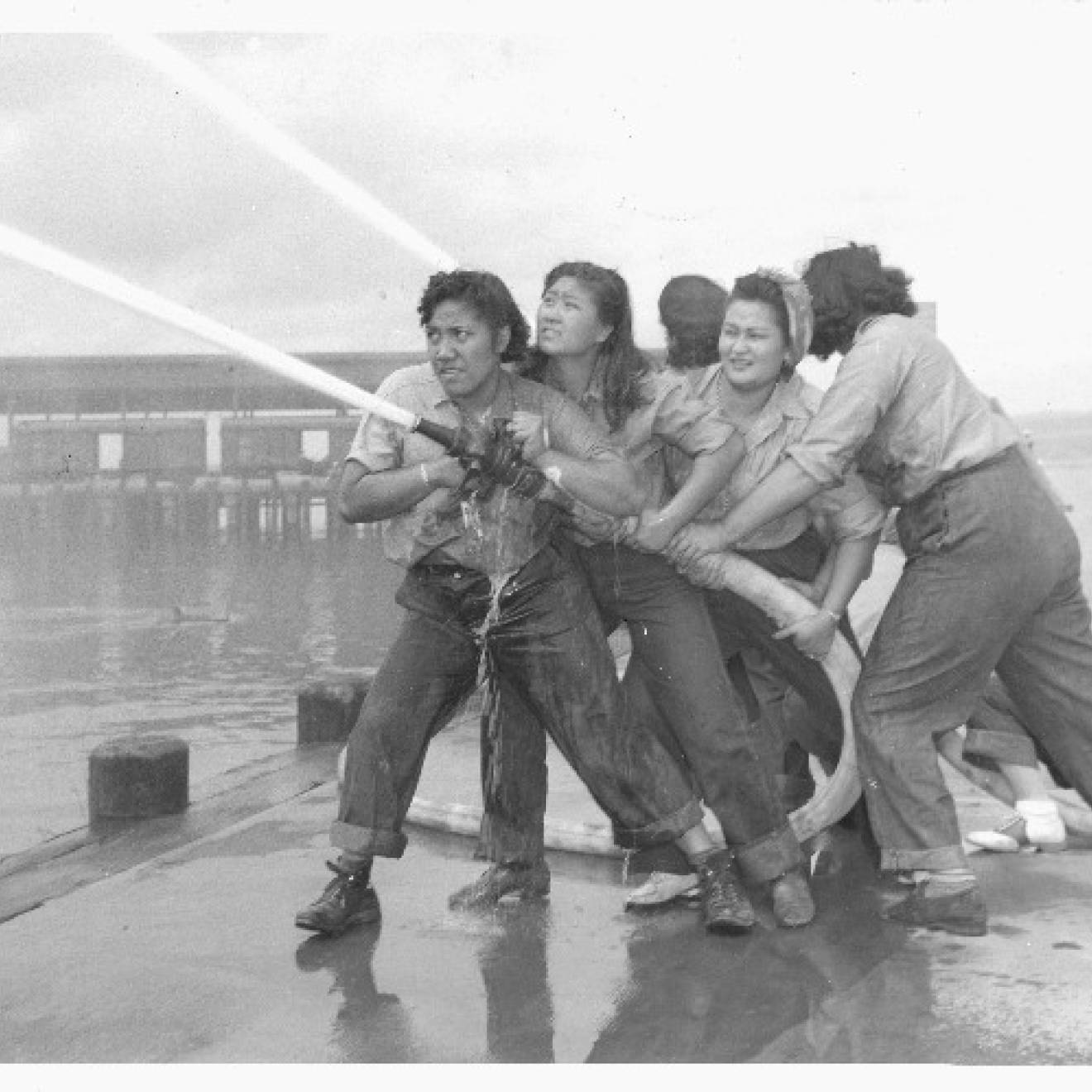