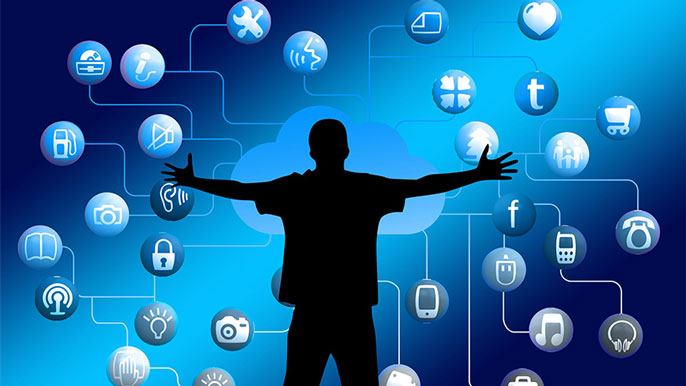 This week, the two 20-year-olds, Ash Bhat and Rohan Phadte, launched a Google Chrome browser extension that puts a button onto every Twitter profile and tweet. With a click on the Botcheck.me button, users can see if the account is run by a person or automated program, based on the pair’s own machine-learning model.

Bhat told a reporter for Wired magazine, which profiled the pair, that “by making data available for other fellow Americans” their project is “pushing back” against Russian interference in the election.

“The very existence of their project raises an important question: If two volunteer data science students who are barely out of their teens can figure out how to hang out Twitter’s bad-actor bots, why doesn’t Twitter do the same?,” writer Lauren Smiley asked in Wired.

The duo, who run RoBhat Labs out of their Berkeley apartment, said they were drawn to the project after President Donald Trump threatened to defund UC Berkeley in a tweet earlier this year.  “It’s very hard not to want to act in this new age,” Bhat told Wired. “We’re just like, what the f—? First off, people come and destroy our school and then the president of the United States is going to pull funding from our university?”

“I don’t care what someone’s political view is, I just want them to be informed,” Bhat continued. “Tech plays such a big role in information now, and a lot of people may think they’re informed while reading very biased sources and having their news very skewed. We’ve done that [in the tech industry], so we’re responsible for at least working towards a solution.”

Read the complete story of RoBhat labs on Wired's website.