Being a selfish jerk doesn’t get you ahead, research finds 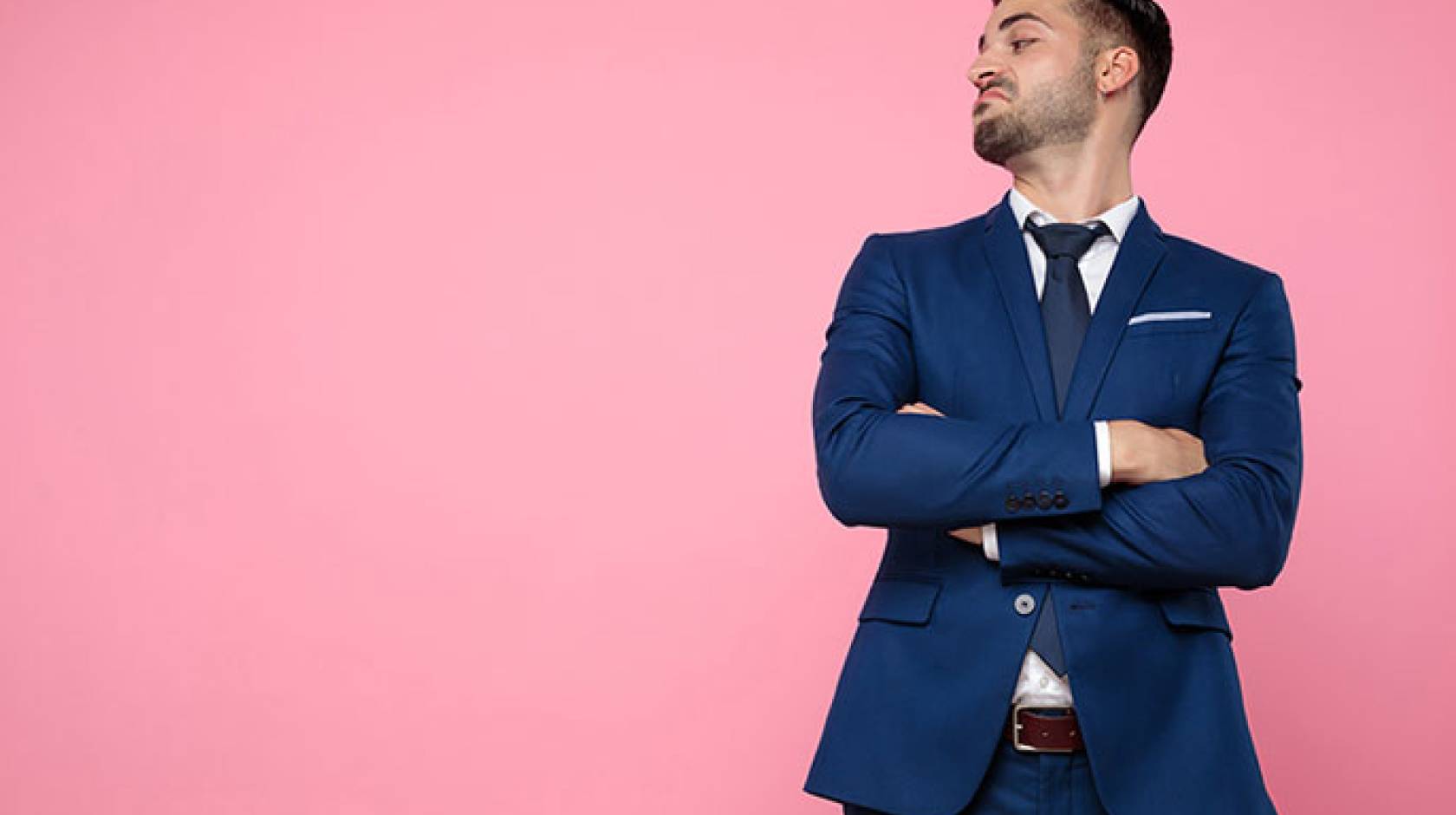 Credit: iStock
New research by two UC Berkeley experts tracked disagreeable people — those with selfish, combative, manipulative personalities — from college or graduate school to where they landed in their careers and found that being a “jerk” didn’t get them ahead.

The evidence is in: Nice guys and gals don’t finish last, and being a selfish jerk doesn’t get you ahead.

That’s the clear conclusion from research that tracked disagreeable people — those with selfish, combative, manipulative personalities — from college or graduate school to where they landed in their careers about 14 years later.

“I was surprised by the consistency of the findings. No matter the individual or the context, disagreeableness did not give people an advantage in the competition for power — even in more cutthroat, ‘dog-eat-dog’ organizational cultures,” said Berkeley Haas professor Cameron Anderson, who co-authored the study with UC Berkeley psychology professor Oliver P. John, Berkeley Haas doctoral student Daron L. Sharps and associate professor Christopher J. Soto of Colby College.

The paper was published Aug. 31 in the journal Proceedings of the National Academy of Sciences.

The researchers conducted two studies of people who had completed personality assessments as undergraduates or MBA students at three universities. They surveyed the same people more than a decade later, asking about their power and rank in their workplace hierarchies, as well as the culture of their organizations. They also asked their co-workers about the study participants’ workplace behavior and rank. Across the board, they found those with who scored high on disagreeable traits were not more likely to have attained power than those who were generous, trustworthy and generally nice.

That’s not to say that jerks don’t reach positions of power. It’s just that they don’t get ahead faster than others, and being a jerk simply doesn’t help, Anderson said. That’s because any power boost they get from being intimidating is offset by their poor interpersonal relationships, the researchers found. In contrast, they found that extroverts were the most likely to have advanced in their organizations, based on their sociability, energy and assertiveness — findings backed up by prior research.

“The bad news here is that organizations do place disagreeable individuals in charge just as often as agreeable people,” Anderson said. “In other words, they allow jerks to gain power at the same rate as anyone else, even though jerks in power can do serious damage to the organization.”

The age-old question of whether being aggressively Machiavellian helps people get ahead has long interested Anderson, who studies social status. It’s a critical question for managers, because ample research has shown that jerks in positions of power are abusive, prioritize their own self-interests, create corrupt cultures and, ultimately, cause their organizations to fail. They also serve as toxic role models for society at large.

For example, people who read former-Apple CEO Steve Jobs’ biography might think, “Maybe if I become an even bigger asshole, I’ll be successful like Steve,” the authors note in their paper.

“My advice to managers would be to pay attention to agreeableness as an important qualification for positions of power and leadership,” Anderson said. “Prior research is clear: Agreeable people in power produce better outcomes.”

While there’s clearly no shortage of jerks in power, there’s been little empirical research to settle the question of whether being disagreeable actually helps them get there, or is simply incidental to their success. Anderson and his co-authors set out to create a research design that would clear up the debate. (They pre-registered their analysis for both studies on aspredicted.org.)

What defines a jerk? The participants had all completed the Big Five Inventory (BFI), an assessment based on general consensus among psychologists of the five fundamental personality dimensions: openness to experience, conscientiousness, extraversion, neuroticism and agreeableness. It was developed by Anderson’s co-author, John, who directs the Berkeley Personality Lab. In addition, some of the participants also completed a second personality assessment, the NEO Personality Inventory-Revised (NEO PI-R).

“Disagreeableness is a relatively stable aspect of personality that involves the tendency to behave in quarrelsome, cold, callous and selfish ways,” the researchers explained. “Disagreeable people tend to be hostile and abusive to others, deceive and manipulate others for their own gain and ignore others’ concerns or welfare.”

In the first study, which involved 457 participants, the researchers found no relationship between power and disagreeableness, no matter whether the person had scored high or low on those traits. That was true regardless of gender, race or ethnicity, industry or the cultural norms in the organization.

This analysis allowed the researchers to better understand why disagreeable people do not get ahead faster than others. Even though jerks tend to engage in dominant behavior, their lack of communal behavior cancels out any advantage their aggressiveness gives them, they concluded.

Anderson noted that the findings don’t directly speak to whether disagreeableness helps people attain power in the realm of electoral politics, where the power dynamics are different than in organizations. But there are some likely parallels. “Having a strong set of alliances is generally important to power in all areas of life,” he said. “Disagreeable politicians might have more difficulty maintaining necessary alliances because of their toxic behavior.”

Want to learn more about why kindness is intrinsic to humans? Watch our Fig. 1 video below on how we are built to be kind: 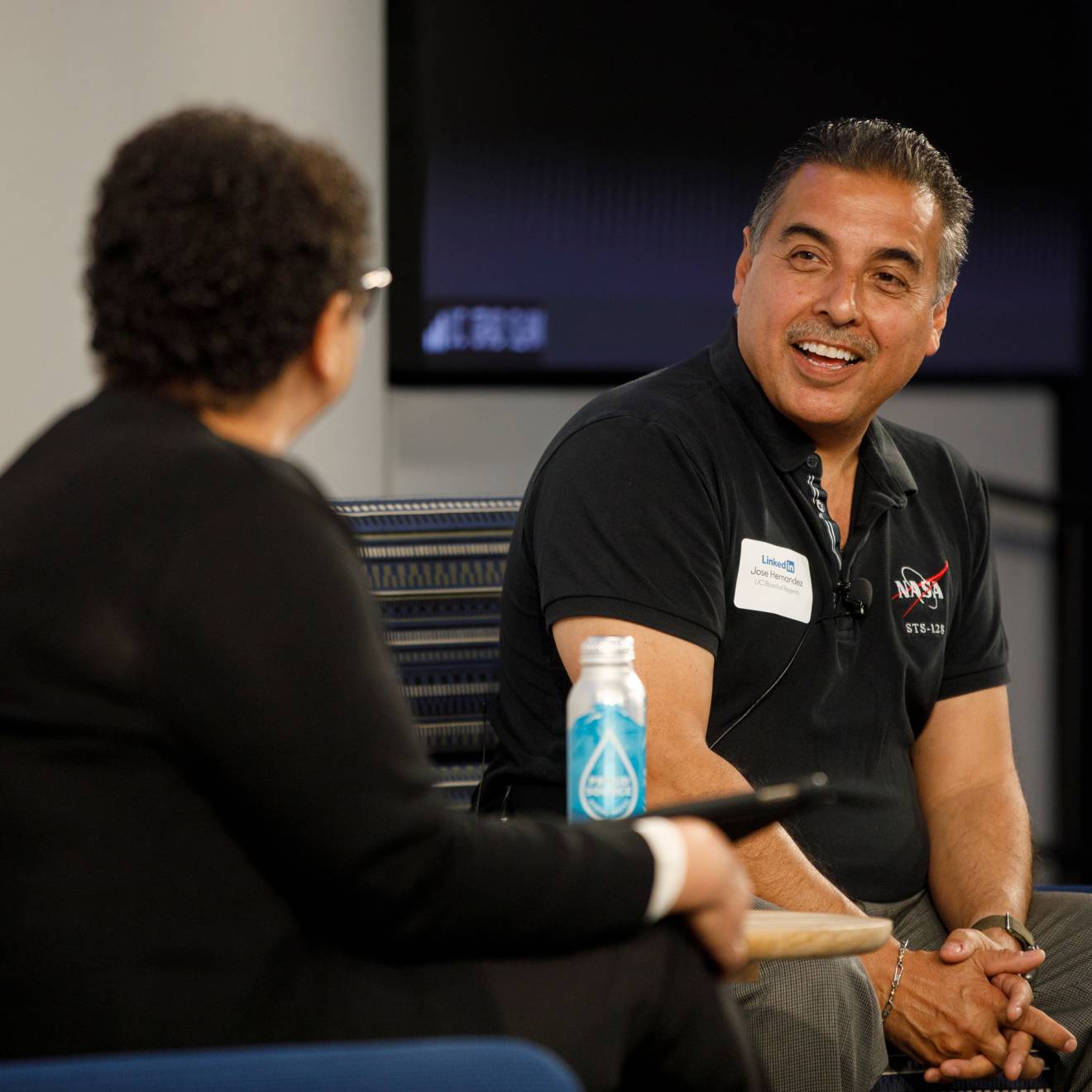 Persistence was key to UC regent and NASA astronaut José…

Hernández shares what he has learned from a life that is the stuff of movies. (In fact, Amazon is turning it into a feature film!) 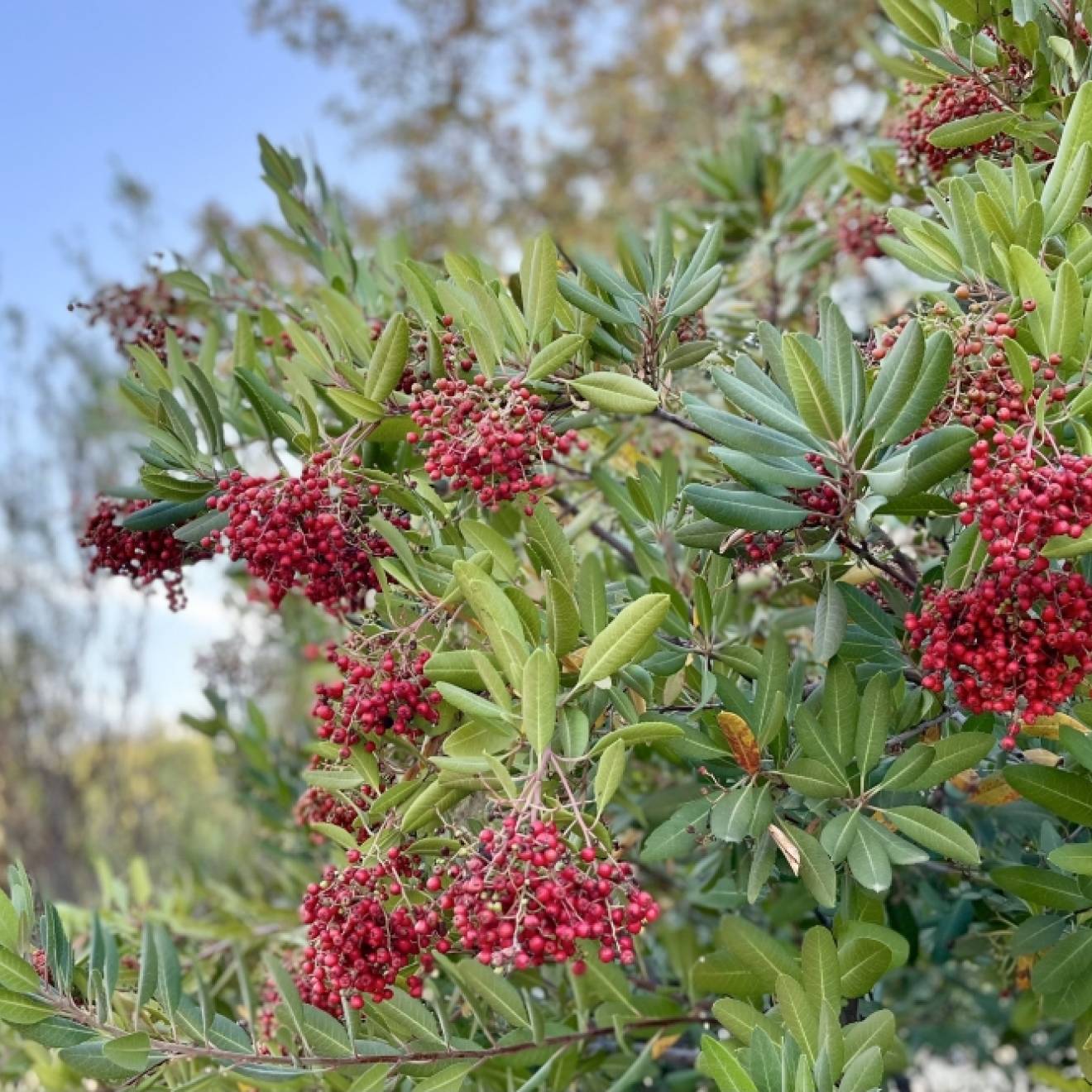 Take note of festive native plants and heighten your enjoyment of the season.