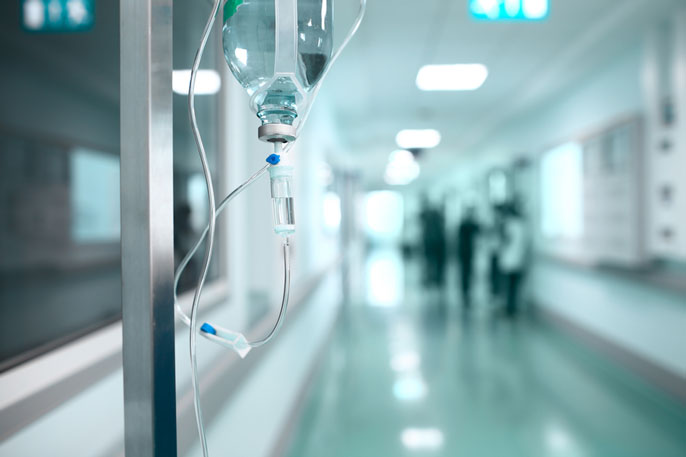 At least 351 companies across the United States are marketing unapproved stem cell procedures, according to a new study by a UC Davis stem cell researcher and a University of Minnesota bioethicist.

The study, “Selling Stem Cells in the USA: Assessing the Direct-to-Consumer Industry,” was published online in the June 30, 2016, issue of the journal Cell Stem Cell.

“In almost every state now, people can go locally to get stem cell ‘treatments,’” said Knoepfler, professor of cell biology and human anatomy at UC Davis, and an associate investigator at the Institute for Pediatric Regenerative Medicine at Shriners Hospital for Children Northern California. “Many people in larger metropolitan areas can just drive 15 minutes to find a clinic offering these kinds of services instead of, say, traveling to Mexico or the Caribbean. I think this reflects a change from what we’ve seen documented in the past and is different from what we typically think about when we think of stem cell tourism.”

Knoepfler and Turner found the businesses through internet keyword searches, text mining and content analysis of company websites. For each business, they recorded the company name, location(s), website addresses, advertised stem cell types, and marketing claims concerning diseases, injuries, and conditions for which stem cells are reportedly administered. Their research could serve as a baseline for future studies of U.S. businesses engaged in direct-to-consumer advertising of purported stem cell interventions.

Key findings from the report include:

“This is a marketplace that is dramatically expanding before our eyes — we were aware early on and tracked it early on, but I don’t think we knew the scope and size of the market,” said Turner, an associate professor at the University of Minnesota’s Center for Bioethics. “Brakes ought to exist in a marketplace like this, but where are the brakes? Where are the regulatory bodies? And how did this entire industry come into being in a country where stem cell-based interventions and the medical devices that produce them are supposed to be regulated by the FDA?”

Knoepfler, who has a popular blog that focuses on stem cell-related science and news, and Turner grew curious about an increase in American stem cell clinics when inquiries from readers and patients began asking them more about treatments available in the U.S. rather than in other countries. In investigating the people who run these clinics, the two researchers found that not only were individuals such as cosmetic surgeons and naturopaths beginning to offer unapproved stem cell interventions, but the “pioneers” in the industry were training others to do the same.

They also found it unclear whether federal authorities — particularly the Food and Drug Administration (FDA) — and state medical boards had missed the scope of the problem or were only taking minimal actions, despite the spread of such businesses.

“From around 2009 to the present, businesses have been entering the marketplace on a routine basis. They’ve been coming in making marketing assertions about stem cells treating 30-40 different diseases, and no one’s taking meaningful regulatory action,” added Turner. “Does that mean that people are getting access to safe and efficacious interventions or is there basically unapproved human experimentation taking place where people are going to these businesses and receiving experimental investigational cell-based interventions without being given a meaningful account of the lack of knowledge and evidence that they’re being charged for?”

Additionally, patients who have unapproved and unproven stem cell interventions decrease their chances of qualifying for FDA-cleared and institutional review board-approved clinical trials that comply with federal regulations.

“Another serious consideration to think about is that over the years many people have begun to include these businesses in their overall impression of the stem cell field,” Knoepfler noted. “There is a real risk that as clinics proliferate, if we don’t address it in a more proactive way, as we see negative outcomes for patients grow and people get mixed bags of information about stem cells, then this could really negatively impact the public perception of this research.”

More information about UC Davis Health System and its stem cell research program is at http://www.ucdmc.ucdavis.edu.