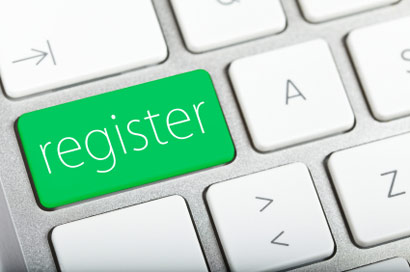 “Given voters in California are, on average, significantly more affluent than the general population, this study suggests that online voter registration opened up the … process to a wider range of voters in terms of their socioeconomic status,” García Bedolla and Velez reported.

Based on data from each of California’s 58 counties, the state’s online drive that ran from Sept. 19-Oct. 21, 2012, generated 839,297 new registered voters. Some 22.6 percent were Latino, 11.1 percent Asian, and about 59.8 percent white – breakdowns similar to the state’s overall voter registration.

García Bedolla said this suggests that, despite the so-called “Digital Divide,” “when we make the process easier, like letting you register after you Google it on your phone, folks participate,”

Some results also are striking and carry enormous potential policy implications, said García Bedolla. They include:

Altogether, California has about 18 million registered voters. Last year, it joined 13 other states — including Arizona and South Carolina — that since 2002 have opted to institute online voter registration.