California needs to up its forestry game 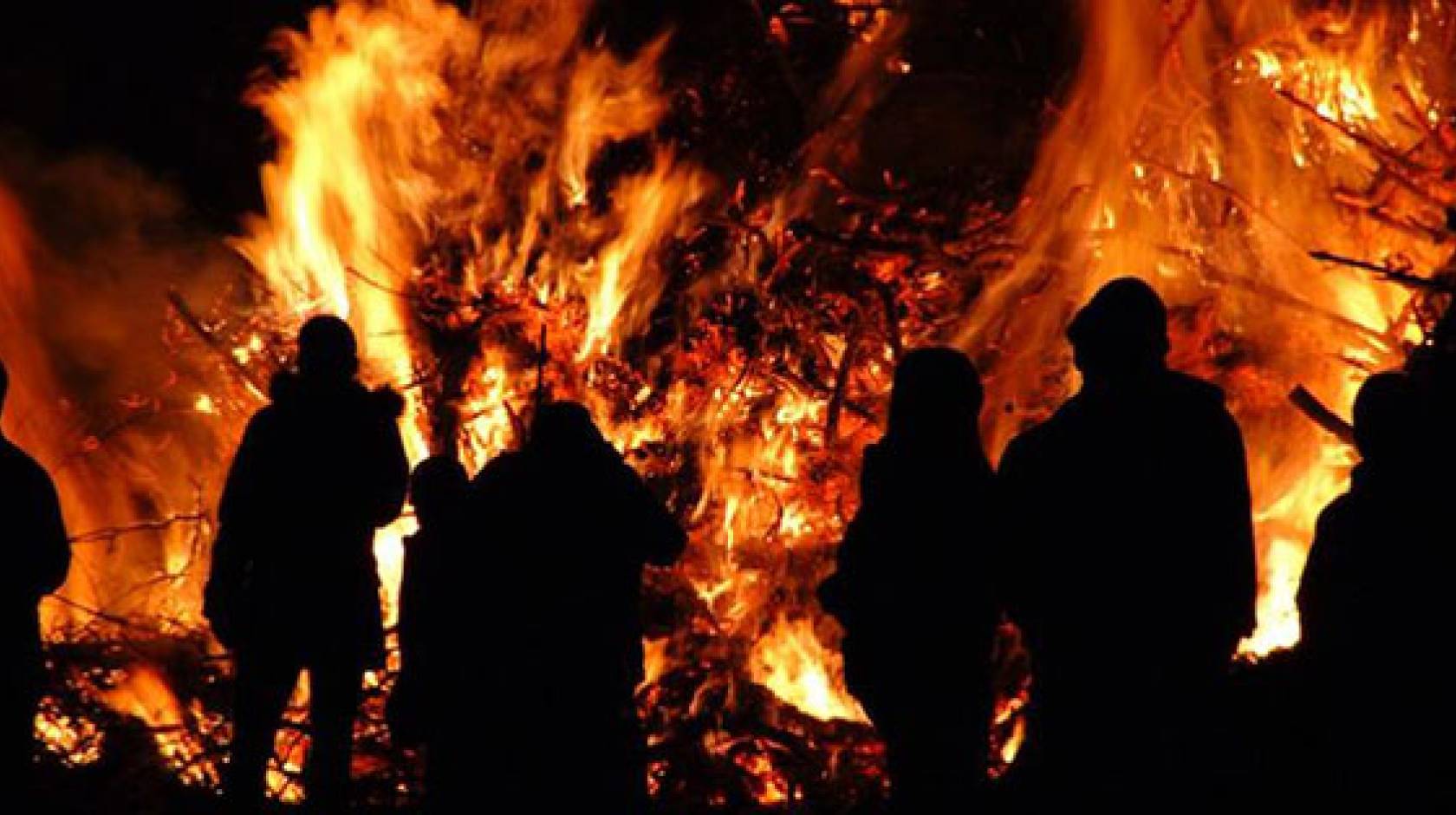 If you have the feeling that “wildfire season” is anything but seasonal these days, you’re right. Drought and climate change are combining to make wildfires a year-round phenomenon in the Golden State and much of the West, a trend that already is changing the character of our forests and straining government budgets.

“The fires just keep coming,” observes Scott Stephens, a professor at Cal’s Department of Environmental Science, Policy, and Management and one of the nation’s foremost authorities on wildfire science. “Southern California has had a year-round fire season for a while, but now it appears that’s drifting north. A couple of years ago around Christmas, there was a wildfire on Cobb Mountain [in Lake County], which is usually a very wet area. Change is underway.”

And in Southern California, says Stephens, that change is both observable and alarmingly rapid.

“I was on Mount Laguna in the Cleveland National Forest [in San Diego, Orange, and Riverside Counties] not long ago, looking at areas where Jeffrey pine had been replanted,” Stephens says. “Jeffrey pine predominated in most of the forests on Mount Laguna, but the planted areas I was shown had failed completely.”

The U.S. Forest Service managers who were overseeing the project told Stephens that the frequency of the fires on Mt. Laguna and the shifting climate had made the area unsuitable for Jeffrey pine.

“They don’t think they’re going to get the conifers back,” said Stephens. “It was clear to them that the area was shifting to mixed hardwood forests [which can tolerate drier, warmer conditions and greater fire frequency than coniferous forests].”

Indeed, says Stephens, vast portions of California’s coniferous forests, from the Sierra to the coast ranges, are likely to shift to hardwoods and grassy savannas in coming decades.

“Ecotones are changing, and it’s going to have huge impacts on wildlife diversity, carbon sequestration potential, recreation — anything associated with wildlands,” Stephens says. “The forests that our grandchildren’s children inherit are likely to be very different than the ones we have today.”