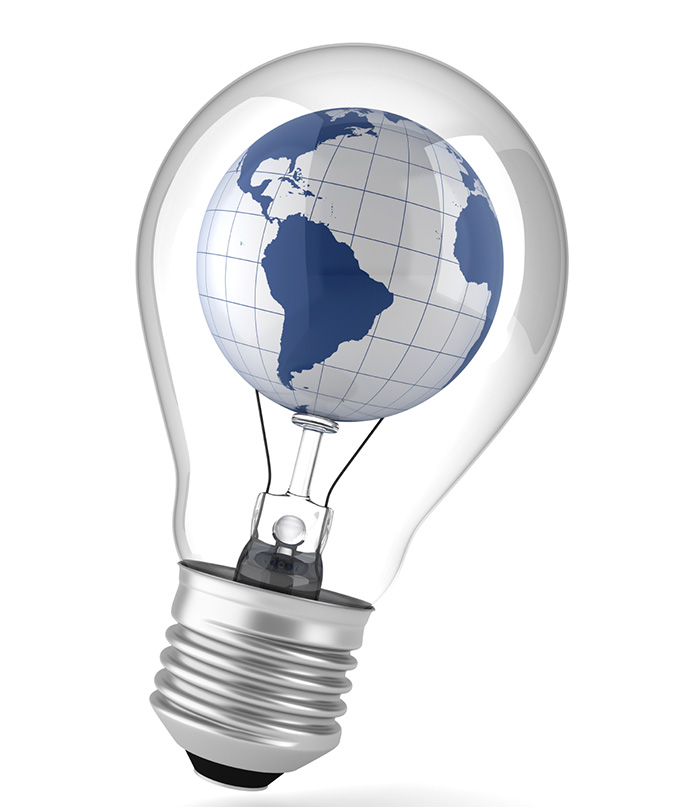 While the boons of electricity are obvious to anyone who has watched a 49ers game on a 70-inch ultra HDTV or whipped up a frozen margarita in a blender, it also has its downsides — most of them environmental. Coal and natural gas power plants belch planet-warming CO2 into the atmosphere, while nuclear plants produce highly lethal radwaste.

Still, access to electrical power is a basic social-equity issue. About 1.5 billion of the planet’s 7 billion people lack electricity, and their lives are impoverished, physically and culturally, as a result. Further, a deficiency of electricity generates environmental problems of its own. If people lack electricity to cook their food or warm their homes, they’ll substitute wood or charcoal, resulting in deforestation and yes, more carbon spewing into the atmosphere.

But a paper by UC Berkeley researchers Peter Alstone, Dimitry Gershenson and Daniel Kammen indicates that a major change in the way power is produced and consumed is in the offing — one that could electrify the developing world (literally and figuratively) while promising reduced carbon emissions.

The study, published in the journal Nature Climate Change, identifies the present moment as a tipping point, one in which decentralized transmission networks, cheap photovoltaics, sophisticated low-energy appliances, mobile phones and “virtual” financial services are all merging to create a kind of alt-grid that will, as one addicted to clichés might say, shift the energy paradigm.

Here’s what’s happening: Solar panels and batteries have gotten both better and cheaper, to the point that the developing world’s mini-grids (for communities) and micro-grids (villages or individual homes) can afford them. Such systems are easier and cheaper to set up than legacy systems dependent on big, centralized power plants and tower-supported transmission lines festooned around the countryside. Ultra-efficient appliances — everything from TVs to refrigerators — also are now widely available, as is LED lighting (which uses minimal power).