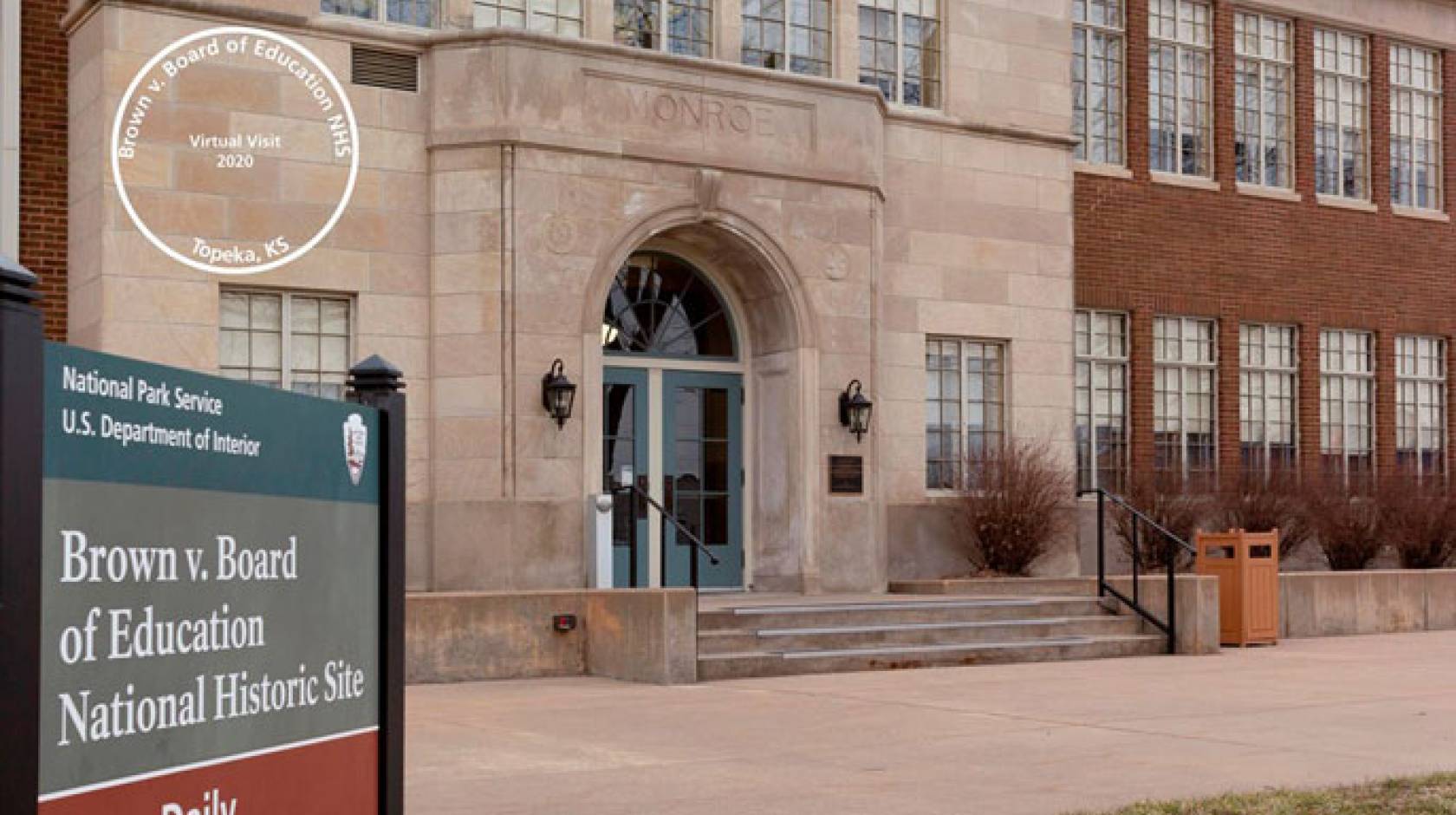 As President-elect Joseph R. Biden and Vice President-elect Kamala Harris prepare for a new national administration, the Civil Rights Project at UCLA has issued new research underscoring the grievous segregation of Black students and calling on the new administration to act to fulfill the promise of the landmark Brown v. Board of education ruling as pledged in the Democratic campaign.

“Segregation is intense in the education of Black students in 2020 and segregated schools are on average unequal in many of the critical dimensions that create great barriers to equal education,” said Gary Orfield, co-director of the Civil Rights Project and co-author of the report. “Our hope is that the Biden administration will move with urgency to implement his campaign’s promise to provide incentives for voluntary efforts fostering success in interracial schooling.

The new report details how the national student population is changing and examines the basic patterns of enrollment, segregation and integration across the U.S. The analysis includes enrollment and segregation trends for the past several decades, nationally, by region, community type, and poverty level, and showing the most and least segregated states along multiple measures.

Some of the key findings include:

“This new research documents the segregation that Black students face, making clear that in 2020, Black students are locked into schools that perpetuate inequality,” said Danielle Jarvie, the senior policy research analyst at the Civil Rights Project and the report’s co-author. “It is time for real and significant work to remedy it.”

The report’s authors urge the Biden administration to build on that public interest and support to address the segregation of Black students. One place to start would be with expansion of the federal Magnet Schools Assistance Grant Program. The report notes that there has been no significant federal program to foster school integration for four decades, in spite of accumulating research on its lifelong benefits.

This September, the House of Representatives passed by a substantial bipartisan majority the Strength in Diversity Act of 2020, offering planning and implementation grants for integration efforts. If enacted, it could be a framework encouraging local efforts, such as regional magnet and transfer programs. The report offers additional suggestions for meaningful efforts to reduce the segregation of Black students.

“Inequality is deeply structured in our schools and in households and communities where many Black families are segregated,” concludes Orfield. “In the wake of this summer’s Black Lives Matter protests and rising concern about racial injustice, we hope the Biden administration will act a long last to confront pervasive racial segregation and address the needs of Black students.”

The Civil Rights Project at UCLA has been closely monitoring educational segregation for the last quarter century. This special report on the segregation of Black students and possible solutions is published in honor of the Black Lives Matter movement.

Click here for the executive summary and full report.

About the Civil Rights Project

The Civil Rights Project/Proyecto Derechos Civiles is co-directed by UCLA Professors Gary Orfield and Patricia Gándara. Founded in 1996 at Harvard University, CRP’s mission is to create a new generation of research in social science and law on the critical issues of civil rights and equal opportunity for racial and ethnic groups in the U.S. CRP has commissioned more than 400 studies, published more than 20 books and issued numerous reports monitoring the success of American schools in equalizing opportunity and providing the authoritative source of segregation statistics. The U.S. Supreme Court, in its 2003 Grutter v. Bollinger decision upholding affirmative action, and in Justice Breyer’s dissent (joined by three other Justices) to its 2007 Parents Involved decision, cited the Civil Rights Project’s research. 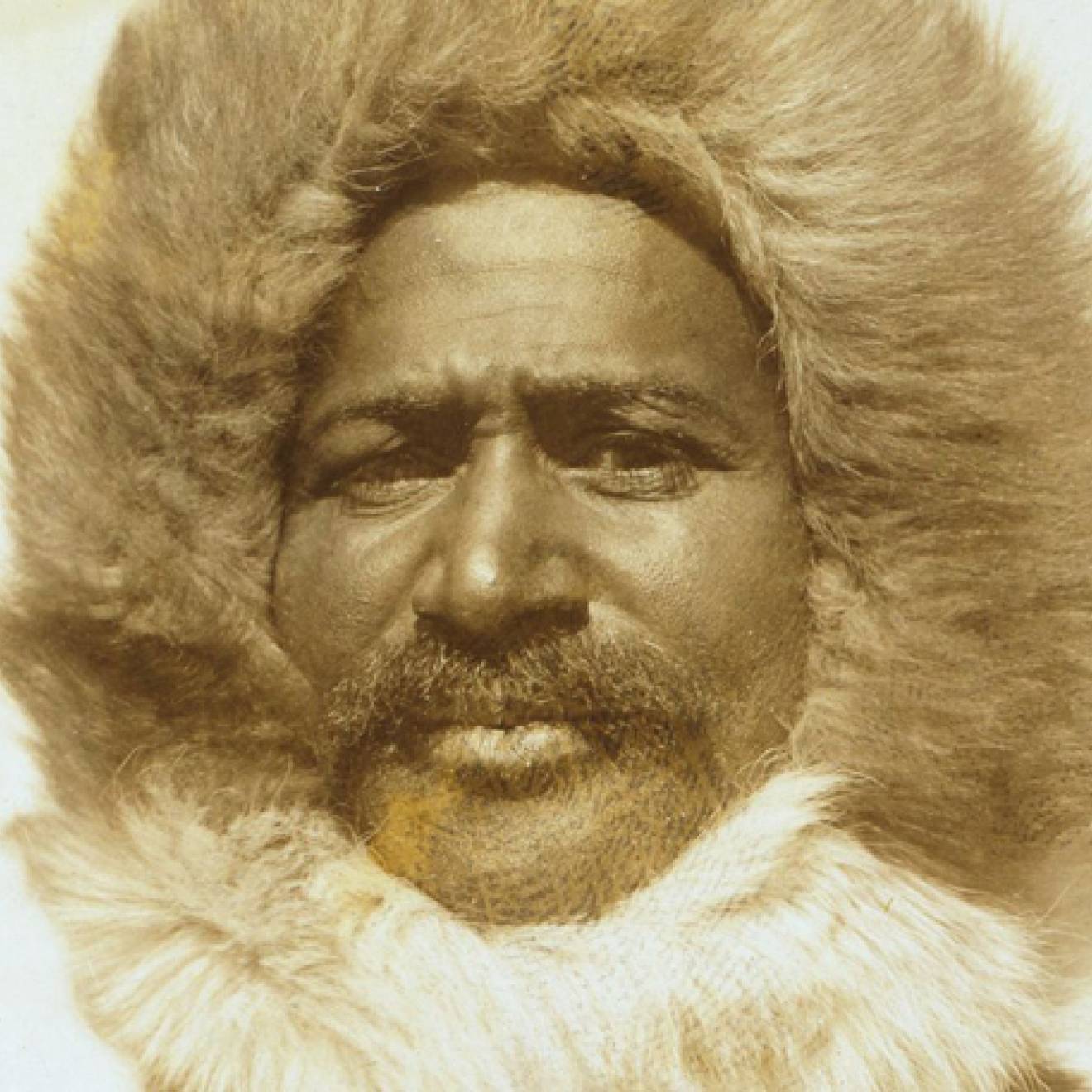 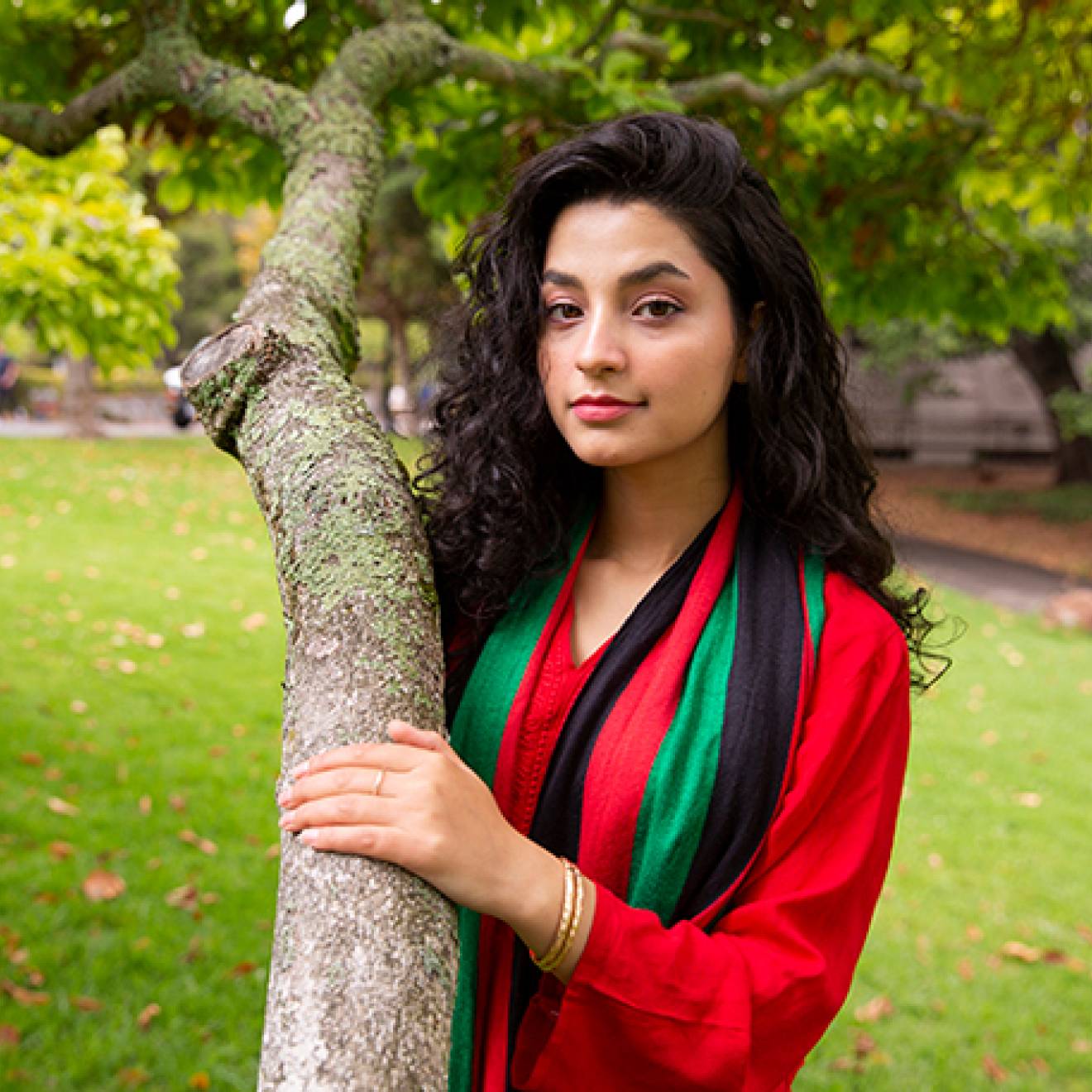