An initiative launched two years ago by UC Berkeley and UC San Francisco to use CRISPR-Cas9 gene editing to develop new disease therapies is expanding into research on the planet’s major crops and poorly understood microbiomes, with plans to invest $125 million in these areas over the next five years.

The funds will not only boost support for biomedical research, but also allow the renamed Innovative Genomics Institute to explore the potential of gene editing in the globally important areas of agriculture and microbiology, and fund projects focused on the social and ethical implications of editing human, animal and plant genomes.

“The CRISPR-Cas9 technology, which is only four years old, is improving by leaps and bounds and has already altered the way doctors approach disease and scientists do research,” said IGI Executive Director Jennifer Doudna, a professor of molecular and cell biology and Howard Hughes Medical Institute investigator at UC Berkeley. “The IGI has shown that the technology can cure the defect that causes sickle cell anemia, and we are moving toward clinical trials within a few years.”

“But we’ve realized,” she added, “that there are many others arenas in which better gene-editing tools can promote global health, specifically by improving crops and sustaining a healthy microbial environment that has been shown to prevent illness, improve crop yields and nurture a balanced ecosystem. At UC Berkeley we have the expertise in plant science and microbiology research to make a real contribution by designing higher-yield, more pest-resistant crops that a large proportion of the world’s population depend on, and fostering the microbial populations critical to human health and the health of the planet.”

The research support comes from gifts, grants and industry sponsorship, of which $43 million has already been received. Commitments of $30 million will be combined with matching contributions of $50 million to secure the balance.

CRISPR-Cas9 gene editing, developed in 2012 by Doudna and her colleague Emmanuelle Charpentier, has taken the world by storm because of its easy-to-use, precision DNA cutting. The Cas9 protein can be readily targeted to a patch of DNA anywhere in the genome, where it makes a double-stranded cut to disable a gene or allow the cell to insert a new stretch of DNA.

In 2014, Doudna and colleagues at UC Berkeley and UCSF launched the Innovative Genomics Initiative to perfect the CRISPR-Cas9 tool and employ it to find cures for genetic diseases and therapies for cancer and neurodegenerative diseases. That effort has already borne fruit in the form of a potential treatment or cure for sickle cell disease, in collaboration with scientists at the UC San Francisco Benioff Children’s Hospital Oakland Research Institute and the University of Utah School of Medicine. The approach recently received $4 million from the California Institute for Regenerative Medicine to help turn it into a viable therapy.

Jonathan Weissman, a professor of cellular molecular pharmacology and HHMI investigator at UCSF, helped shape the initiative from the beginning and will continue as co-director to help Doudna and others maintain the momentum of the first two years.

The success of the initiative, whose researchers have partnered with drug development companies such as AstraZeneca and Agilent, led to the new gift and the expansion into plant and microbe genome editing, which are less developed than is human genome editing but have great potential to improve human health.

The IGI will use a portion of the new funding to solicit research proposals from scientists at Bay Area institutions to pursue research objectives in human health, agriculture and microbial ecology. The IGI will also move its headquarters and some research labs into the Energy Biosciences Building at the corner of Hearst Avenue and Oxford Street.

The IGI also plans to work closely with the Bay Area’s new Biohub, recently launched with $600 million in funding from Facebook CEO and founder Mark Zuckerberg and his wife, Priscilla Chan, a UCSF pediatrician. A collaboration among UC Berkeley, UCSF and Stanford University, Biohub will allow researchers to accelerate the development of breakthrough scientific and medical advancements, applications and therapeutics. Doudna is a member of Biohub’s Science Advisory Group.

Crops for the developing world

CRISPR-Cas9 has generated international excitement because of the potential for innovative medical treatments or even cures for inherited genetic disease, and novel approaches to slowing or halting cancer, aging or degenerative diseases such as Alzheimer’s. Applications in plants have lagged, but perhaps not for long.

“I think there are going to be as many or more applications of CRISPR-Cas9 in plants than there are in the biomedical area,” said Brian Staskawicz, a UC Berkeley professor of plant and microbial biology who will direct the agricultural arm of the IGI. “In California alone, we grow 300 different crops, many of them improved by standard cross-breeding, which introduces all sorts of undesired traits along with the one you want. CRISPR-Cas9 allows us to introduce genes with a level of precision that we have not been able to do in the past and potentially cut four to five years off of breeding cycles.”

One problem has been getting CRISPR-Cas9 into seeds to edit a plant’s genome. The best technique so far is to insert a gene for the CRISPR protein into cells via a bacterial pathogen, Agrobacterium, that also carries the RNA “address” where the cut is to be made. Once inside, the gene is translated into the Cas9 protein – the scissors part of CRISPR-Cas9 – which hooks up with the RNA and homes in on the desired location, cutting and disabling the gene.

IGI has now hired Myeong-Je Cho, a scientist formerly with DuPont Pioneer, who developed a way to shoot the CRISPR-Cas9 protein/RNA complex, fully assembled, directly into plant cells, avoiding the need to rely on the cell to translate the Cas9 gene and the chance meeting of Cas9 and its RNA partner.

“This is a major advance in being able to regenerate plants,” Staskawicz said.

He foresees employing the CRISPR bullet to create desired mutations in plants such as wheat, corn and rice, as well as plants that are important for the developing world, like cassava, cacao and coffee.

“Many genes that plant breeders want to use to improve crops come from related wild species, but when you make a genetic cross, you bring in genes that you don’t want,” he said. “CRISPR-Cas9 will allow you to take just the gene of interest from a wild species and insert it directly in a defined location in an advanced elite seed that you are trying to move into the field. It is really going to be an advanced breeding tool to make designer plants.”

Doudna and Charpentier developed the CRISPR gene-editing tool based on a system microbes use to fight viral infections. Now that tool can be turned around to uncover the role of microbes in and on humans, animals and plants, and in environments as diverse as farm soil or underground mines.

IGI’s microbiology effort will be led by Jill Banfield, a UC Berkeley professor of earth and planetary sciences and of environmental science, policy and management, who studies the microbes that inhabit extreme environments, such as the toxic puddles in abandoned mines, the dirt under toxic waste sites and the human gut. Her work has uncovered an amazing diversity of life, making it clear that microbes – bacteria and their cousins, the Archaea – comprise the bulk of species on the planet.

“We stand at the edge of a vast chasm in our understanding of microbes and how they function in natural communities, or microbiomes,” Banfield said. “We know nearly nothing about how most microorganisms, pioneers of life with an evolutionary history nearly as old as the earth itself, work individually and in concert to perform essential environmental processes. Despite being universal and ubiquitous, microbes remain extensively unknown.”

She hopes to tailor the CRISPR-Cas9 tool to learn how these microbes – thousands of them totally unknown to science – live and interact, and uncover ways to nurture the beneficial ones and suppress the harmful. Such exploration also could uncover new biochemistry that would have biotech applications, similar to CRISPR-Cas9.

The IGI will continue to pursue its goal of improving CRISPR-Cas9’s safety, efficiency and predictability, which are required if therapeutic interventions are to work without harming patients. Once the tool can be reliably targeted without editing genes elsewhere in the genome, it may be possible to achieve truly personalized medicine, such as custom-made diagnostics, care and cures.

“We aim to democratize the discovery and engineering of effective gene editing reagents in order to reliably deliver therapeutic interventions to the right place and at the right scale,” said Jacob Corn, who will continue as head of biomedical applications in the IGI. “While collaborating with a broad community of clinicians and physician-scientists, we hope to pioneer therapies for diseases such as sickle cell and other blood diseases, immunodeficiencies, ocular degenerative disorders and cardiovascular conditions. Using the best available technology for precise ‘genome surgery,’ our ultimate goal is to help physicians improve the lives of their patients.”

One of Corn’s key collaborators and a deputy director is Bruce Conklin, an investigator at the Gladstone Institutes and professor of genomic medicine at UCSF. Together, Corn and Conklin hope to bring “genome surgery” to the forefront as they further develop innovative technologies to better treat genetic diseases. 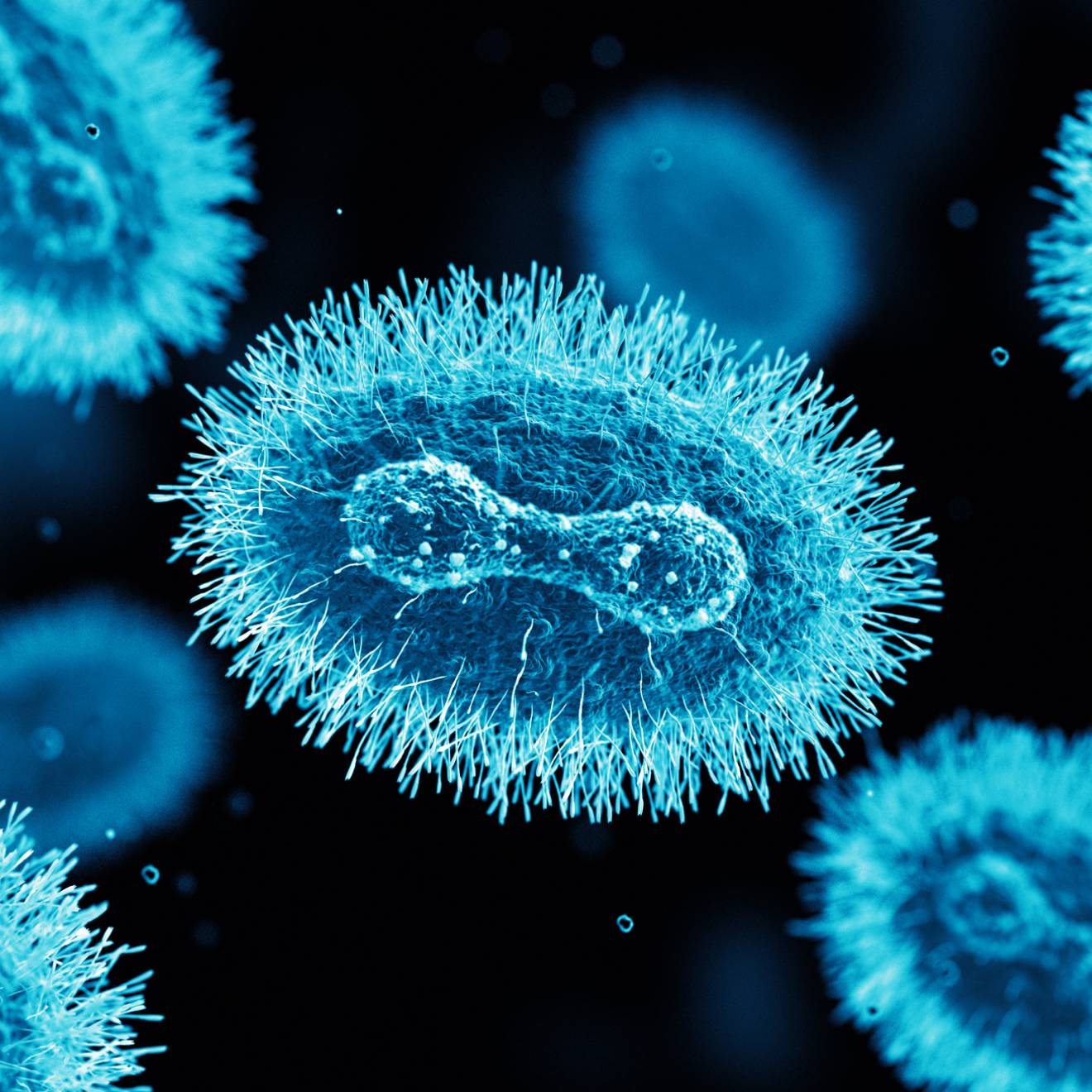 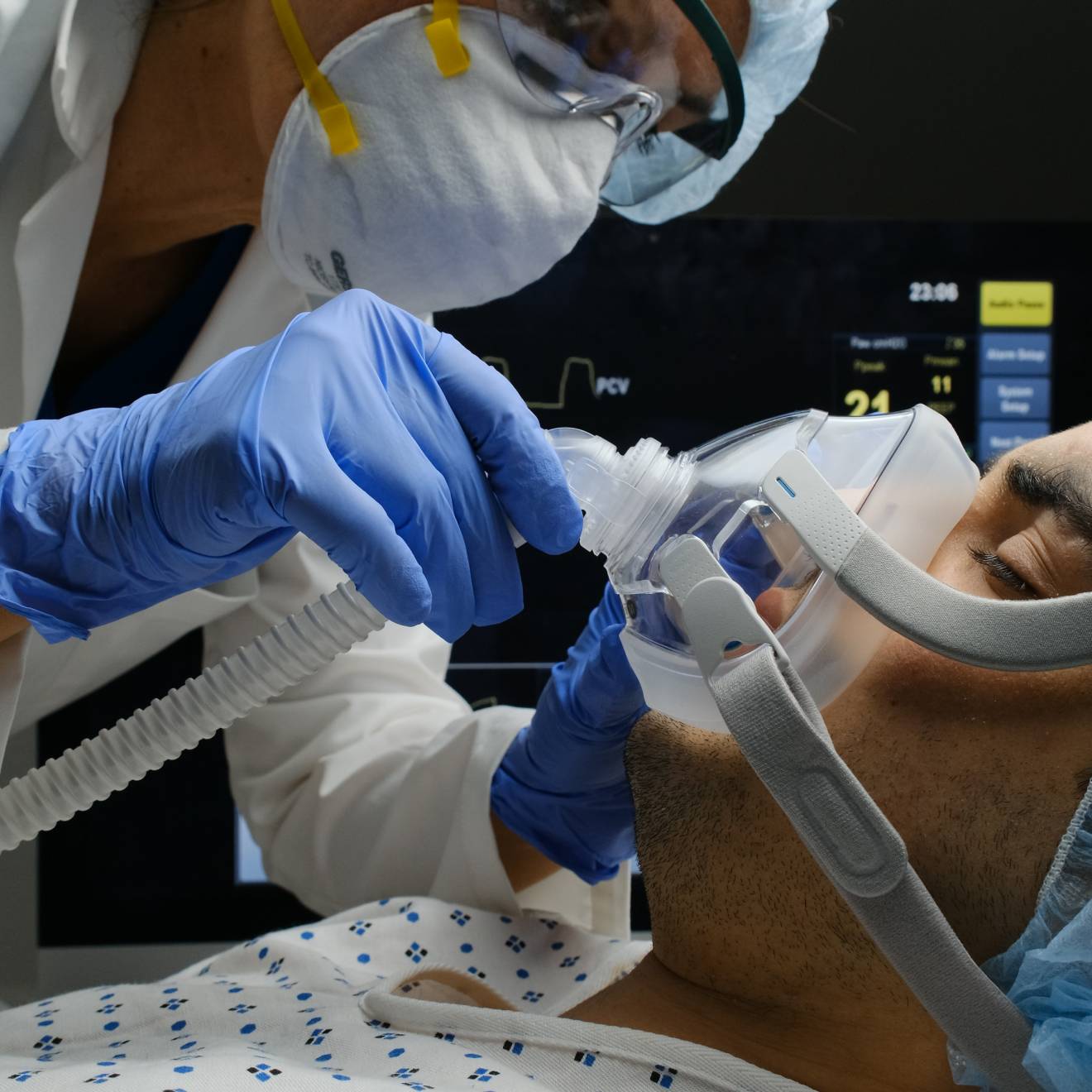