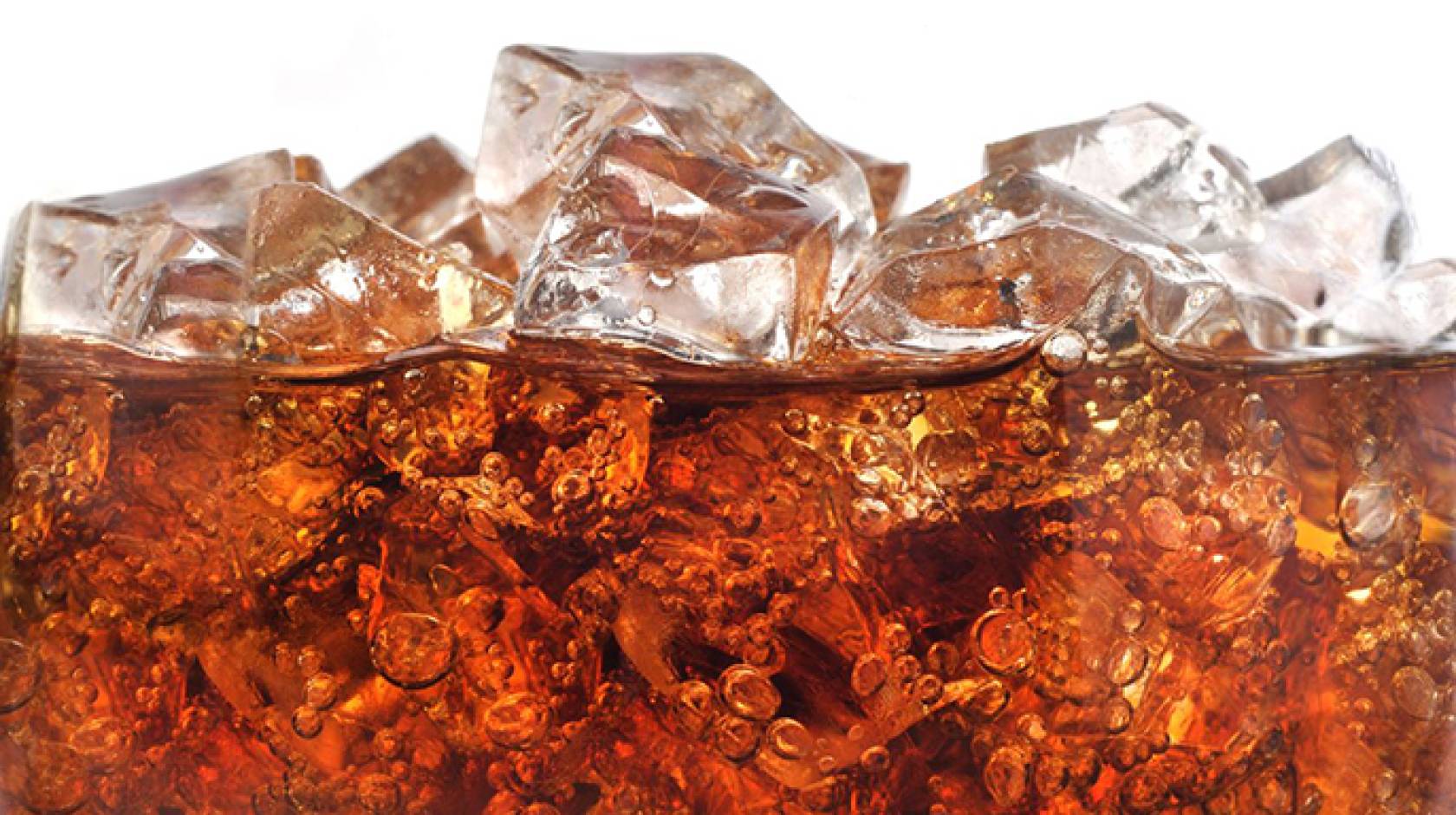 Credit: iStock.com/Stephanie Phillips
Soda not only is made up empty calories, but it also provides no beneficial nutrient intake whatsoever, said UCLA’s Dana Hunnes.

Several U.S. cities and other countries have enacted taxes on soda and sugar-sweetened beverages as a way to fight the worldwide rise in obesity and Type 2 diabetes. In a push to influence more governments to adopt similar measures, the World Health Organization recently urged countries to tax sugary drinks.

The WHO, the public health agency of the United Nations, argues that a so-called soda tax of 20 percent to 50 percent would lead to “proportional reductions in consumption” of such drinks.

Even corporations seem to be responding to growing concerns over sugar and obesity. Last week, PepsiCo announced that by 2025 it plans to place limits on two-thirds of the drinks it makes — up from 40 percent now — and will cap those at 100 calories or fewer from added sugar per 12-ounce serving.

To better understand how sugary drinks impact our health and assess how a tax might affect consumption, we asked UCLA dietitians Dana Hunnes and Erin Morse.

How unhealthy are sodas and sugary drinks?

“They are really among the worst things we can drink,” said Hunnes, senior dietitian at Ronald Reagan UCLA Medical Center. “They are not only empty calories, but they also provide no beneficial nutrient intake whatsoever.”

One major drawback to sugary drinks, Hunnes said, is the fact that our bodies do not recognize beverages as providing the same sense of fullness as when we eat other foods. “If we drink 250 calories of soda, we may still eat the same amount in calories of food later,” she said. “But if we eat 250 calories of food, we’ll probably eat 200 or 300 fewer calories later.”

Drinking sugary drinks can not only lead us to consume more calories than we would have, but they can also be cause for concern with regard to diabetes. “The insulin response may in fact make us hungrier afterward,” Hunnes said.

How much of an impact do they have on obesity?

Rates of obesity have been on the rise globally. In 2014, the WHO estimated that 39 percent of adults were overweight and 13 percent were obese. Public health experts are looking to address different factors contributing to global weight gain.

The ingredients in sodas and sugary drinks are particularly concerning. “Many popular sugar-sweetened beverages contain high-fructose corn syrup, artificial colors, preservatives, artificial sweeteners, caffeine, and sodium — all of which can be detrimental to our health,” Morse said.

The result, she added, is an increased risk for Type 2 diabetes, heart disease and obesity.

According to research from the UCLA Center for Health Policy Research and the California Center for Public Health Advocacy, adults who drink one soda or more per day are 27 percent more likely to be overweight.

Hunnes said her patients have had success in swapping out healthier alternatives for sugary drinks.

“I had one patient tell me he’d completely given up soda a year ago and lost roughly 50 pounds,” she said. While many factors are at play with weight loss, Hunnes emphasized that when people give up sugary drinks, they tend to lose weight quicker “because they’re not replacing those hundreds of calories per day with other calories.”

Will a tax help?

“We know that education has mostly failed,” said Hunnes, who is also an adjunct assistant professor in the Fielding School of Public Health. “Educating people to drink fewer sugar-sweetened beverages only works to a point. After that, taxation on an unhealthy product — along with putting those taxes toward public health programs — would help far more.”

According to the WHO some countries, like Mexico and Hungary, have implemented taxes affecting sugary drinks. Others, including the United Kingdom and the Philippines, have declared their intentions to.

How such a tax would fare in the United States remains unclear. In a recent Men’s Health poll on Twitter, the results were almost evenly split: 49 percent of respondents claimed a tax would help them kick their sugary drink habit, while 51 percent said it wouldn’t.

Many experts believe a tax is needed, citing the fact that other strategies for reducing soda consumption have not had much impact.

A study in 2014 by the National Bureau of Economic Research found that a 20 percent tax on sugar would cut calorie intake by 18 percent and reduce sugar consumption by more than 16 percent.

The WHO recommends using revenue from a sugary drink tax to subsidize healthier foods, like fruits and vegetables, a move that could empower consumers to make better choices for their health.

“People want to eat more healthfully. It’s important to them,” Hunnes said. “But if you compare the soaring costs of healthier foods with the cheap price of sodas and other less healthy products, it’s difficult to make healthier choices.”

Indeed, nutritional choices are very personal, which may explain why new regulations on food aren’t taken lightly. But, Hunnes said, this is a risk we need to take. “Sometimes it takes an unpopular decision to better people’s health.”