UCLA scientist V. Reggie Edgerton has devoted four decades to exploring how the nervous system and muscles interact to produce the motion of walking. Findings from his Neuromuscular Research Laboratory have steadily pushed the limits for recovery by the millions of people who have lost the ability to walk due to severe spinal cord injury.

An intensive muscle retraining protocol called locomotor developed by Edgerton, the distinguished professor of integrative biology and physiology and of neurobiology, provides the foundation for the remarkable progress of former college football player Janne Kouri, who was paralyzed from the neck down in a diving accident. A new documentary about Kouri, "Janne’s Next Step," which was premiered recently on the UCLA campus, will air Sunday, July 29, at 12:30 p.m. in Los Angeles on KTTV-Channel 11. The video, which was directed and produced by Liz Hodge of the Foundation for Biomedical Research (FBR) with support from the Christopher and Dana Reeve Foundation, is part of FBR’s "Bench to Bedside" television series showcasing life-saving biomedical research. The series has earned 12 Telly Awards and two Emmy nominations.

"Janne’s Next Step" focuses on Kouri's progress from a wheelchair to being on his feet again through locomotor training. His rehabilitation took place at the University of Louisville in a program headed by Susan Harkema, a professor of neurological surgery who began her career as a postgraduate student in Edgerton's UCLA laboratory. The two have been close collaborators ever since.

At the UCLA screening, Edgerton talked about his early discoveries about the spinal cord’s surprising "plasticity," refuting long-held assumptions that that spinal cord injury is complete and permanent. The spinal cord could, it was found, create new neural networks using signals from repetitive muscle movement.

The treatment breakthroughs were made possible in part by research involving rodents. "Our early research had to involve animal models, which led us to explore if this existed in humans," Edgerton said. "We couldn’t have accomplished this by looking at cells in a petri dish, and certainly not through computer modeling."

Kouri, who was present at the screening of "Janne’s Next Step," said there are millions of people worldwide who are suffering due to spinal cord injuries. He said that Edgerton and Harkema "saved my life and are saving the lives of people across the country."

"It’s really quite encouraging the kind of support that we are getting," said Edgerton, citing the documentary as well as a growing network of rehabilitation centers that make the highly specialized locomotor training available on a national scale. The centers, which receive support from the Christopher and Dana Reeve Foundation's NeuroRecovery Network, include two Next Step centers in Los Angeles and Chicago established by Kouri and his wife, Susan.

Edgerton continues to push into new areas and to develop new interventions.

"I try to focus on the basic science and say, ‘What’s possible?’ These ideas — that when you have a spinal cord injury, the [neuronal] circuits are still there, they’re just not getting the message — can be applied in lots of ways," he said.

In a study published last year, Edgerton and his colleagues described their success in using a form of electric-pulse therapy to help a man walk again after a paralyzing auto accident. For this work, Edgerton was selected as one of 11 "brilliant innovators" to receive the 2011 Popular Mechanics Breakthrough Award.

Currently, Edgerton is exploring the potential for recovery in the arms and upper body after spinal cord injury. He said that he and his research colleagues are also finding that the interventions that improve muscle function after spinal cord injury hold promise for people who have had a stroke or suffer from Parkinson's disease or other neuromotor disorders.

Watch a two-minute preview of the documentary at the UCLA Newsroom. 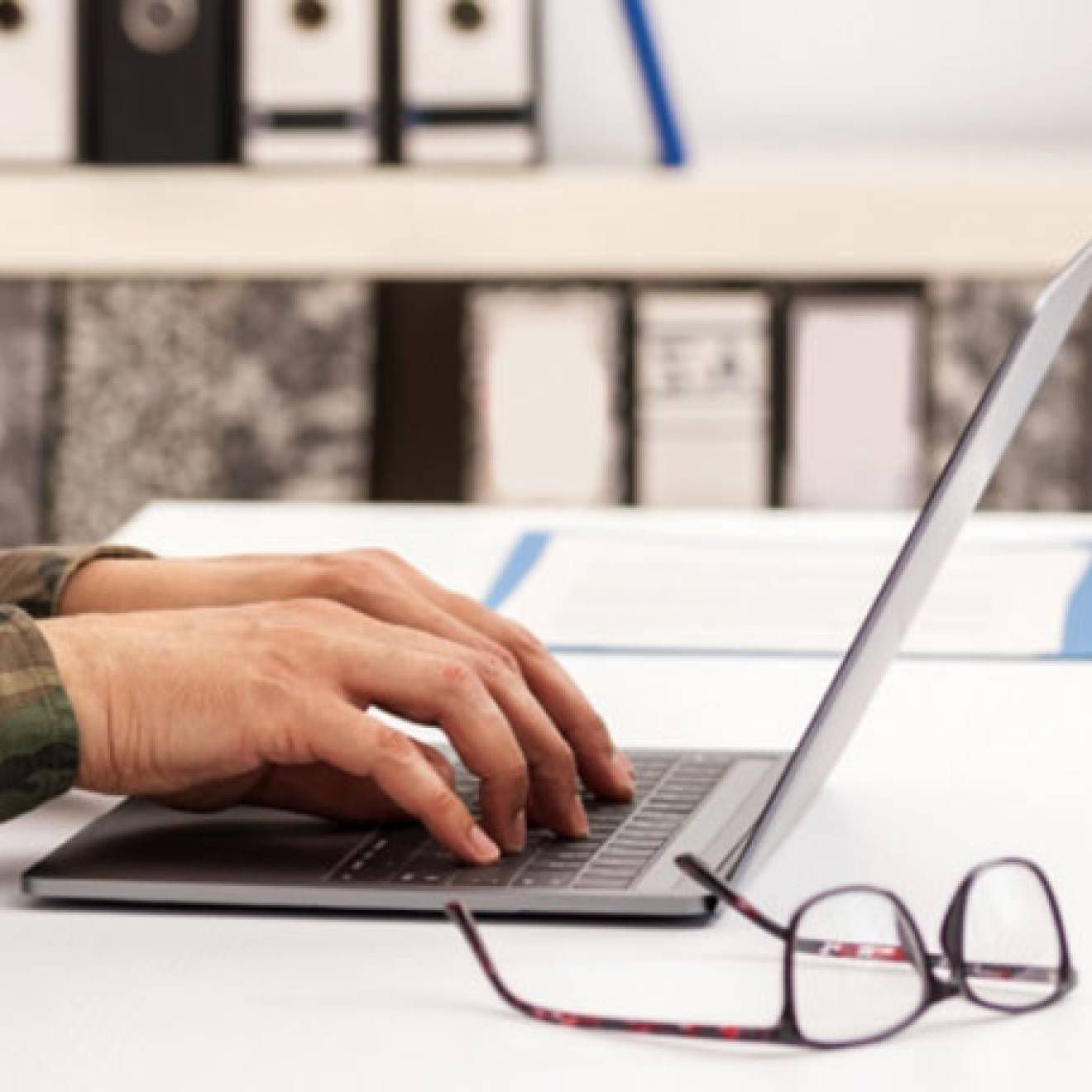 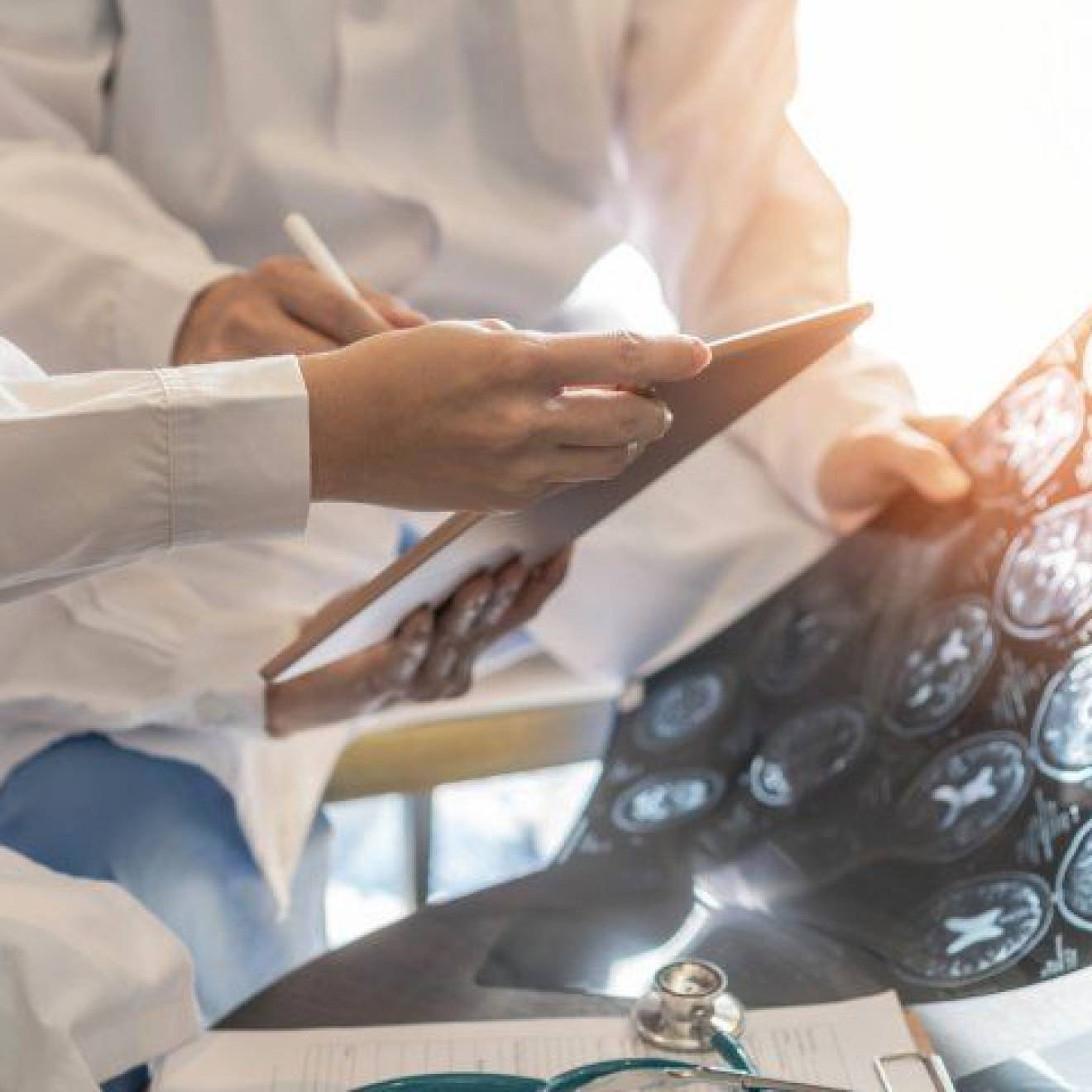