Environment in the African savanna linked to human health 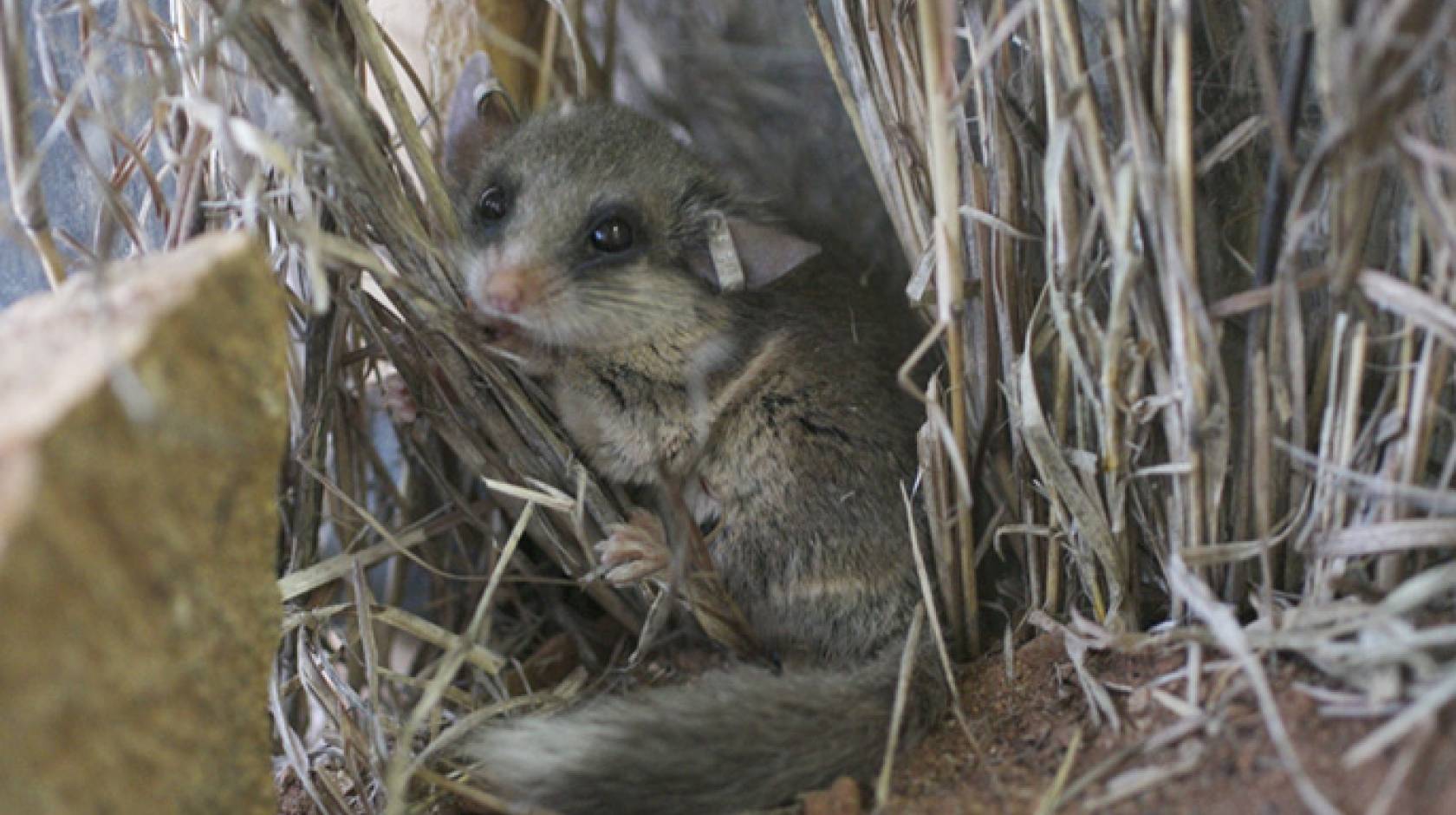 Credit: Lauren Helgen
Agricultural landscapes have elevated abundance of plague-infected small mammals such as this dormouse.

The relationship between human disease and environmental management has been the subject of extensive research, especially given the recent outbreaks of Ebola, SARS and other zoonotic infectious diseases that transmit from animals to humans.

The fieldwork of UC Santa Barbara community ecologist Hillary Young is a good example of researchers’ continuing effort to understand exactly how environmental management affects disease emergence. In East Africa, Young examines the direct impacts of human disturbance on landscape and wildlife, as well as a variety of factors affecting infectious disease risk.

Young posits that rodent-borne pathogens are likely to demonstrate the synergies between conservation and human health. In three recently published papers, she takes separate approaches to addressing the question of what human disturbance is doing to human health.

“I ask this overarching question in a variety of ways,” said Young, an assistant professor in UC Santa Barbara's Department of Ecology, Evolution and Marine Biology. “All three papers try to come at that question from different directions, and acknowledge that there is no single answer.

“We can disturb environments in myriad different ways, with diverse and cascading impacts across taxa — thus affecting disease risk in diverse and indirect ways,” she added. “In order to move to a more predictive understanding of the relationship between disturbance and disease, we need to understand the nuances and the mechanisms of what’s going on, in order to understand which pathogens are likely to cause effects on human health and in what context.”

Impact of land use

One important human influence is land-use change. Young’s first study, published in the American Journal of Tropical Medicine and Hygiene, found that as croplands expanded in northern Tanzania, so did plague-carrying rodents. This study demonstrates that agricultural conversion increases the risk of bubonic plague by moving flea-infested rodents closer to human habitats, making transmission of the plague pathogen, Yersinia pestis, that much easier.

“We found that introducing maize production in natural areas appears to create a perfect storm for plague transmission,” Young said. “The presence of the crop as a food source caused a surge in the population of a rat species known to carry plague. Local farmers often then store this harvested corn next to or inside their homes — baiting in the hungry field rats and increasing opportunities for human infection. These kinds of conditions can breed outbreaks.”

Because fleas act as vectors for all kinds of zoonotic diseases, including bubonic plague, Young and her colleagues wanted to determine what elements affect the intensity of flea infestation on small rodents. Is it the species? Body size? Diversity? Environmental factors? Ultimately, they wanted to know whether science could predict the abundance of fleas, particularly of those few flea species that bite both humans and rodents. The findings of this study are published in the Journal of Parasitology.

To answer these questions, Young and her team conducted research in Kenya over a four-year period. They sampled more than 2,600 small mammals and many thousands of fleas from 27 species to examine the relationship between rodents and fleas across individuals in a population, across populations within a species and across species within a landscape. They discovered that for any given species, density drives the number of fleas on an animal.

Curiously, the research also showed that environmental conditions — in this case, the amount of vegetation — affected populations of a single species across a landscape. “Surprisingly to me, less vegetation cover means more fleas per rodent,” Young noted.

Across host species in the landscape, the researchers found that rodent body size increased both the prevalence and the intensity of flea infestations. These results provide insight into the intricate roles of both host and environmental factors in explaining the patterns of flea infestations across different types of landscapes. “Then the few species of fleas that will bite humans become really critically important in predicting diseases,” Young said.

Drawing on this same dataset for a third paper, Young shifted her focus to the rodents’ hosts, specifically examining how wildlife loss and land-use change affected their abundance and composition. The study is published in the journal Ecological Applications.

Here, Young and her colleagues found that the loss of large wildlife creates systematic changes to the variety of species that are present. However, these changes are context-dependent, with rainfall playing a particularly important role. According to Young, comprehending this context dependence is critically important to both understanding and predicting the effects of future change and to prioritizing areas for large wildlife conservation.

“Given the many ways wildlife loss and land use change can affect rodent-borne disease, we need to better elucidate the mechanisms by which these changes occur if we hope to develop better predictive capacities to both conserve landscapes and protect human health,” Young said. 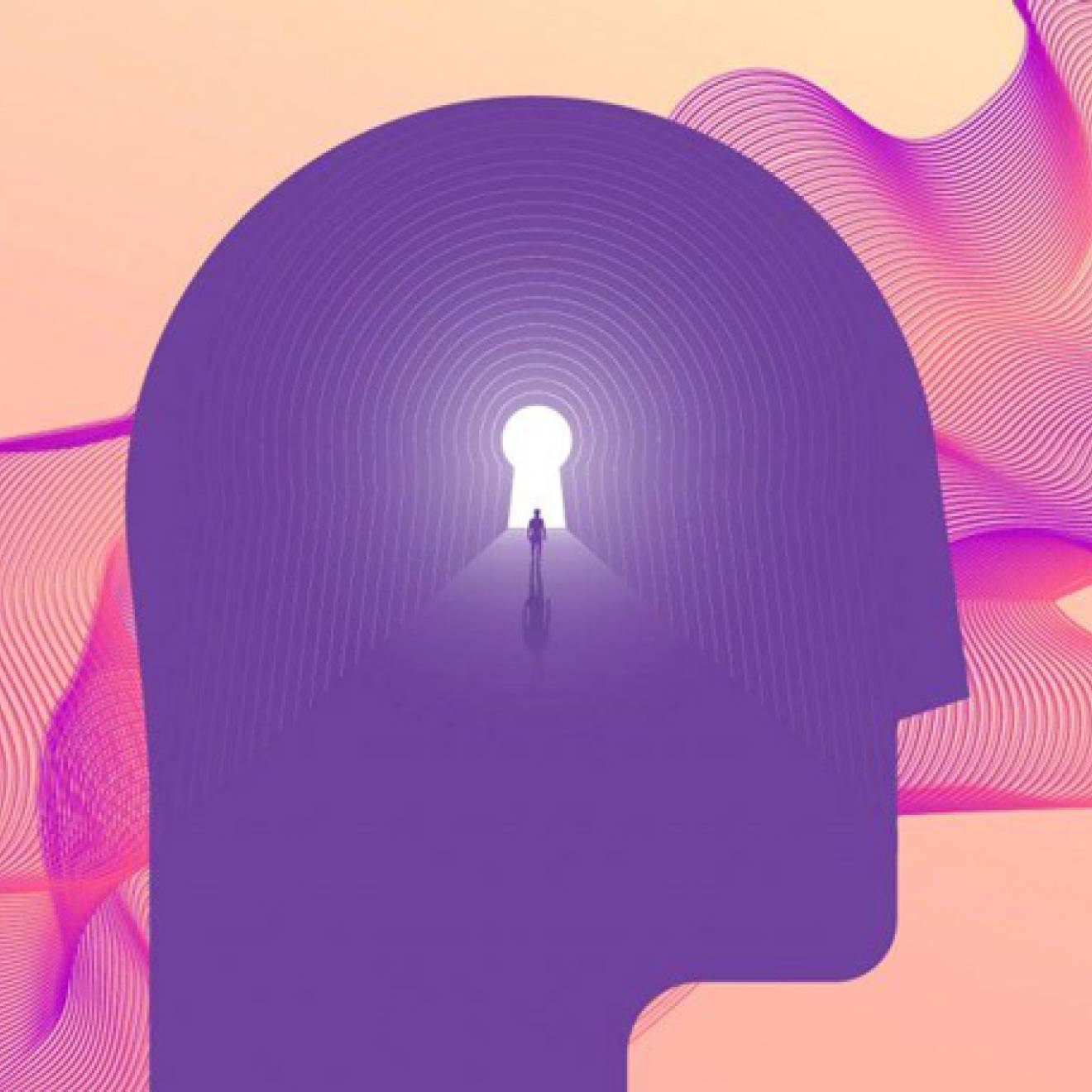