Fish survival depends on these dams 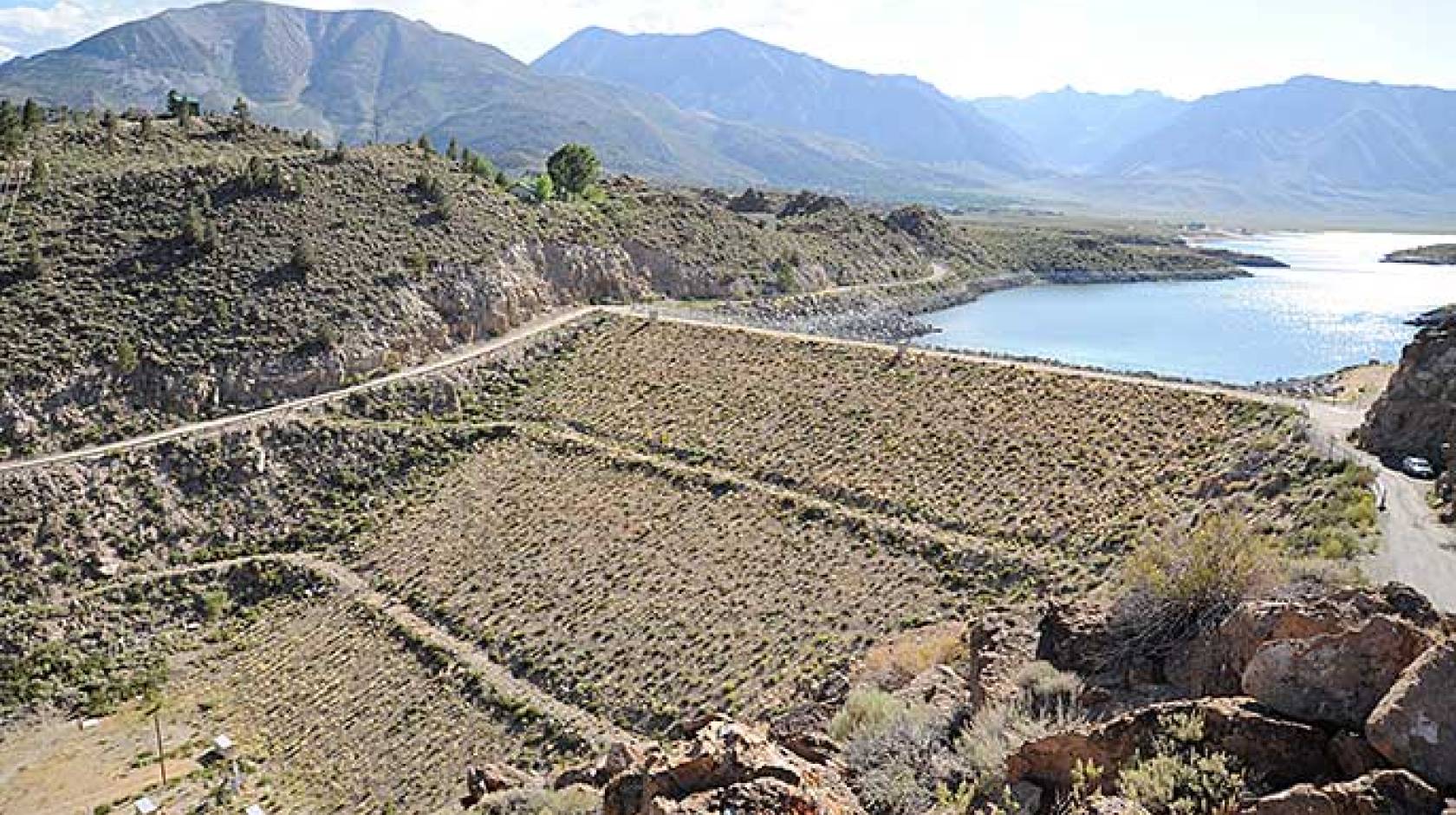 Scientists have identified 181 California dams that may need to increase water flows to protect native fish downstream. The screening tool developed by the Center for Watershed Sciences at the University of California, Davis, to select “high-priority” dams may be particularly useful during drought years amid competing demands for water.

“It is unpopular in many circles to talk about providing more water for fish during this drought, but to the extent we care about not driving native fish to extinction, we need a strategy to keep our rivers flowing below dams,” said lead author Ted Grantham, a postdoctoral researcher at UC Davis during the study and currently a research scientist with the U.S. Geological Survey. “The drought will have a major impact on the aquatic environment.”

The study, published Oct. 15 in the journal BioScience, evaluated 753 large dams in California and screened them for evidence of altered water flows and damage to fish. About 25 percent, or 181, were identified as having flows that may be too low to sustain healthy fish populations.

A 2011 study found that 80 percent of California’s native fish are at risk of extinction if present trends continue. According to the authors, the way we manage dams will determine the fate of many of these species.

A state law, California Fish and Game Code 5937, requires dam operators to release “sufficient water” to keep fish downstream “in good condition.” But, with thousands of dams in the state and limited resources to assess each one, the law is rarely enforced without a lawsuit behind it.  For example, a series of lawsuits in the 1980s led to higher flow releases for native fish in Putah Creek in Yolo and Solano counties. Section 5937 was also invoked in the 2006 San Joaquin River settlement agreement to restore flows to that river below Friant Dam.

Such lawsuits do not always indicate which dams are in most need of attention to protect native fish. The new study provides a scientific basis for dam operators, natural resource managers and policymakers to perform water “triage” -- setting management priorities for dams requiring the most urgent attention.

Inclusion on the list does not necessarily mean the dams are out of compliance with the state law. For example, Peters Dam was included for its potential to affect sensitive species in the Lagunitas Creek watershed, but it is being managed in a way that helps protect fish, Grantham said. The framework is meant to be a starting point for further on-site study and potential enforcement of the state law.

Grantham said it also can be used to assess dams worldwide.

“This is really a global problem,” Grantham said. “We have hundreds of thousands of dams throughout the world. Few of them are managed in a way that considers the downstream animal and plant life. Environmental flows will be important for preserving aquatic ecosystems worldwide, but given the scope of the problem, we need a strategic framework to prioritize the rivers on which we work and invest resources.” 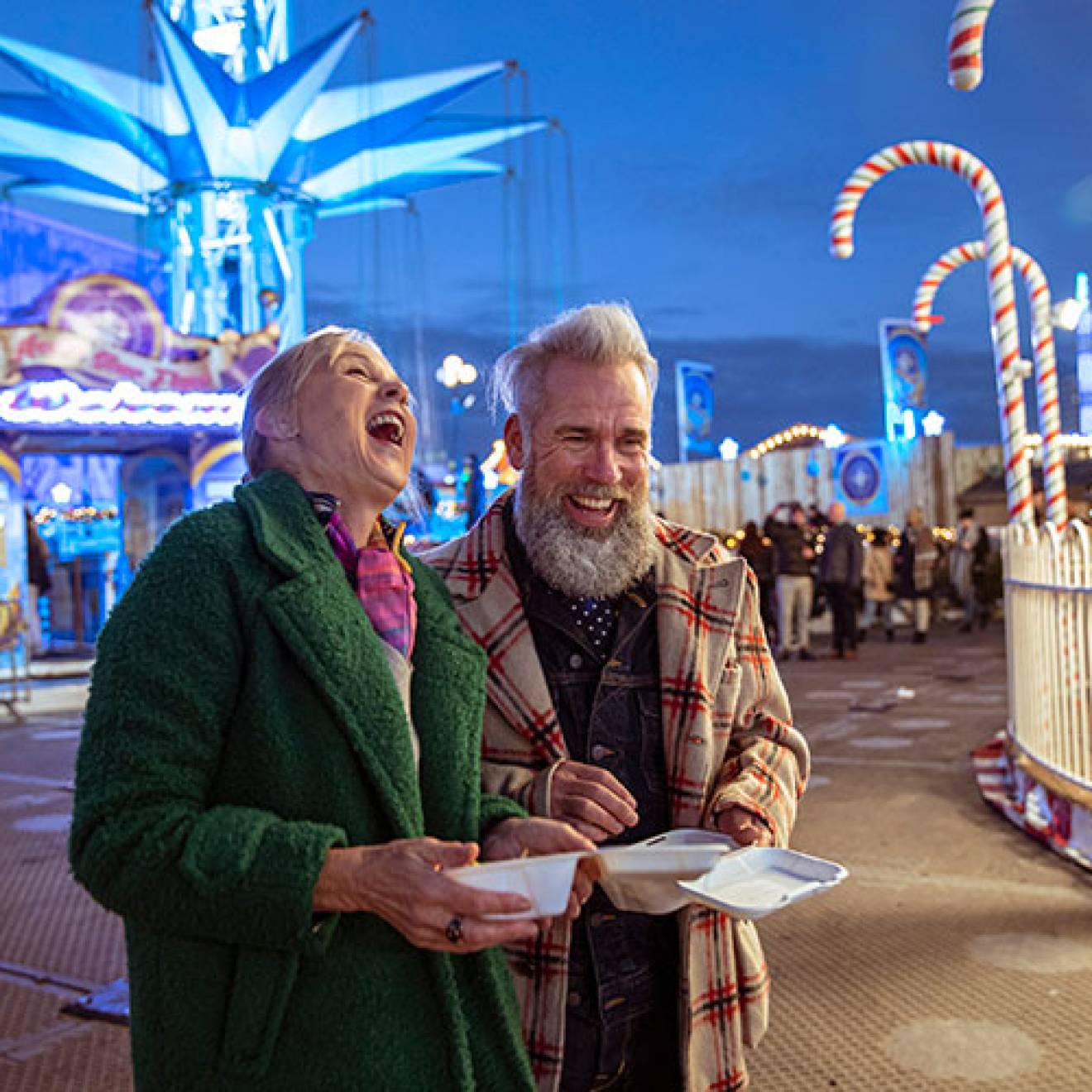 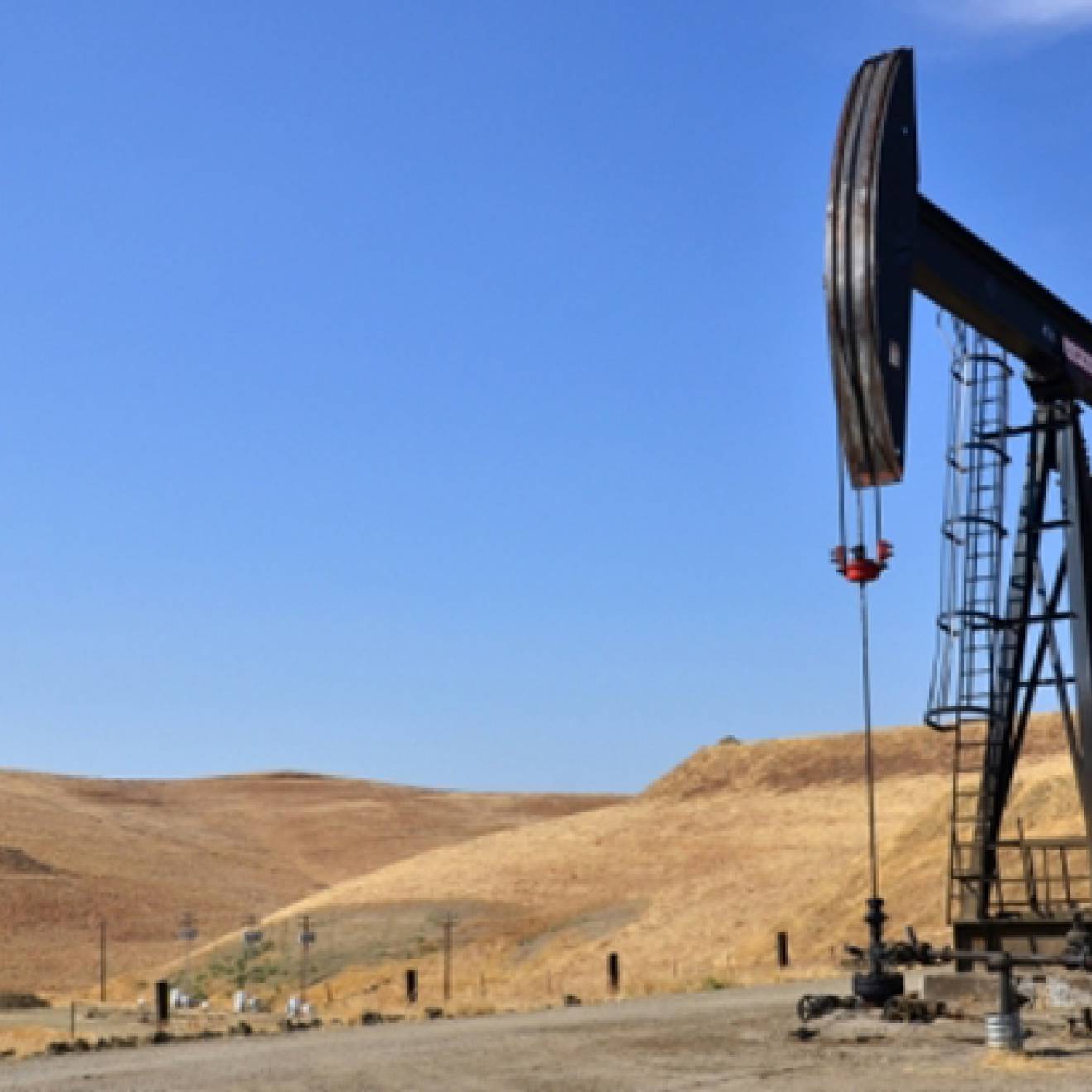