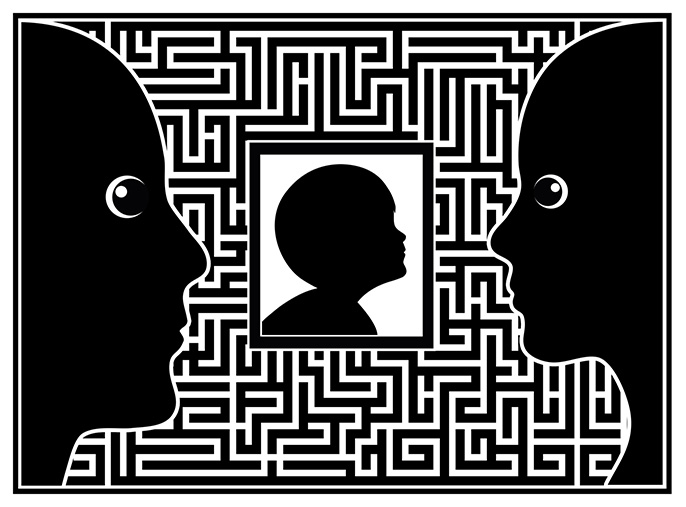 If you’re a parent or caregiver who is concerned that your child may have Autism Spectrum Disorder, getting a diagnosis as soon as possible is important because early intervention can be the key to the most optimal outcomes.

“As many studies have now shown, early intervention is critical for the best outcomes in children with autism, and many believe the earlier the better,” says Connie Kasari, a professor of Human Development and Psychology in the Graduate School of Education and Information Studies and the Department of Psychiatry at UCLA. “Only with a diagnosis can parents begin to obtain necessary intervention services for their child.”

Autism Spectrum Disorder (ASD), a growing public health concern that is often widely misunderstood, has been gaining attention ever since the U.S. Centers for Disease Control announced in 2014 that instances of autism are being diagnosed with greater frequency. According to the CDC, 1 in 68 children today have some form of the disorder; that’s an increase from 1 in 88 in 2012, and 1 in 110 in 2010.

A neurodevelopmental disorder characterized by delays and differences in social and communication behaviors, autism is a spectrum disorder — no two cases are alike, and its symptoms and severity vary from individual to individual. By all outside appearances, someone with ASD may not look any different from anyone else, but their condition may present them with significant emotional and behavioral challenges. Symptoms may last a lifetime, but there are interventions that help.

A founding member of UCLA’s Center for Autism Research and Treatment, an initiative that offers assessment and treatment services for the public as well as resources related to ASD, Kasari has developed targeted interventions that focus on improving early social communication development for at-risk infants, toddlers and preschoolers.

Her research involves populations that have traditionally been under-studied, such as children in under-resourced communities, minimally verbal children and girls.

Aiming to dispel some of the mystery that surrounds ASD by helping parents and others to understand its early indicators, Kasari has identified five questions to consider for recognizing ASD:

“It is important to note that in each of the five areas that we have flagged we are most concerned with behaviors that are absent or occur at very low rates,” says Kasari. “The absence of certain behaviors may be more difficult to pinpoint than the presence of atypical behaviors. But concerns in any of the five areas above should prompt a parent to investigate screening their child for autism. Several screening measures are now available, and information from the screener will help to determine if the parent should pursue further evaluation.”

This story is posted in Ampersand, the online magazine of the UCLA Graduate School of Education and Information Studies.