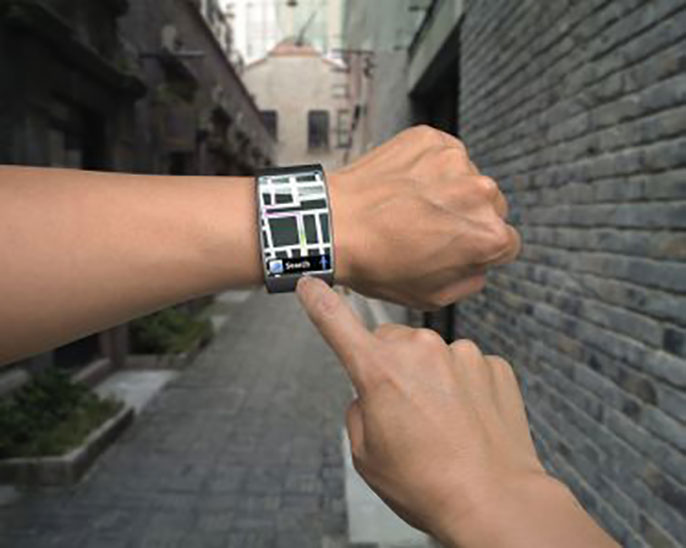 The new technology will enable users to access centimeter-level accuracy location data through their mobile phones and wearable technologies, without increasing the demand for processing power.

Researchers at the University of California, Riverside have developed a new, more computationally efficient way to process data from the Global Positioning System (GPS), to enhance location accuracy from the meter-level down to a few centimeters.

The optimization will be used in the development of autonomous vehicles, improved aviation and naval navigation systems, and precision technologies. It will also enable users to access centimeter-level accuracy location data through their mobile phones and wearable technologies, without increasing the demand for processing power.

The research, led by Jay Farrell, professor and chair of electrical and computer engineering in UCR’s Bourns College of Engineering, was published recently in IEEE’s Transactions on Control Systems Technology. The approach involves reformulating a series of equations that are used to determine a GPS receiver’s position, resulting in reduced computational effort being required to attain centimeter accuracy.

First conceptualized in the early 1960s, GPS is a space-based navigation system that allows a receiver to compute its location and velocity by measuring the time it takes to receive radio signals from four or more overhead satellites. Due to various error sources, standard GPS yields position measurements accurate to approximately 10 meters.

Differential GPS (DGPS), which enhances the system through a network of fixed, ground-based reference stations, has improved accuracy to about one meter. But meter-level accuracy isn’t sufficient to support emerging technologies like autonomous vehicles, precision farming, and related applications.

GPS accuracy for next generation technology

“To fulfill both the automation and safety needs of driverless cars, some applications need to know not only which lane a car is in, but also where it is in that lane—and need to know it continuously at high rates and high bandwidth for the duration of the trip,” said Farrell, whose research focuses on developing advanced navigation and control methods for autonomous vehicles.

Achieving centimeter accuracy requires “GPS carrier phase integer ambiguity resolution.” Until now, combining GPS and IMU data to solve for the integers has been computationally expensive, limiting its use in real-world applications. The UCR team has changed that, developing a new approach that results in highly accurate positioning information with several orders of magnitude fewer computations.

“Achieving this level of accuracy with computational loads that are suitable for real-time applications on low-power processors will not only advance the capabilities of highly specialized navigation systems, like those used in driverless cars and precision agriculture, but it will also improve location services accessed through mobile phones and other personal devices, without increasing their cost,” Farrell said.

The research was done by Farrell, Yiming Chen, and Sheng Zhao. Chen and Zhao received their Ph.D.s at UCR. Chen now works for Qualcomm. Zhao now works for Google.

The UCR Office of Technology Commercialization has filed patents for the inventions above.