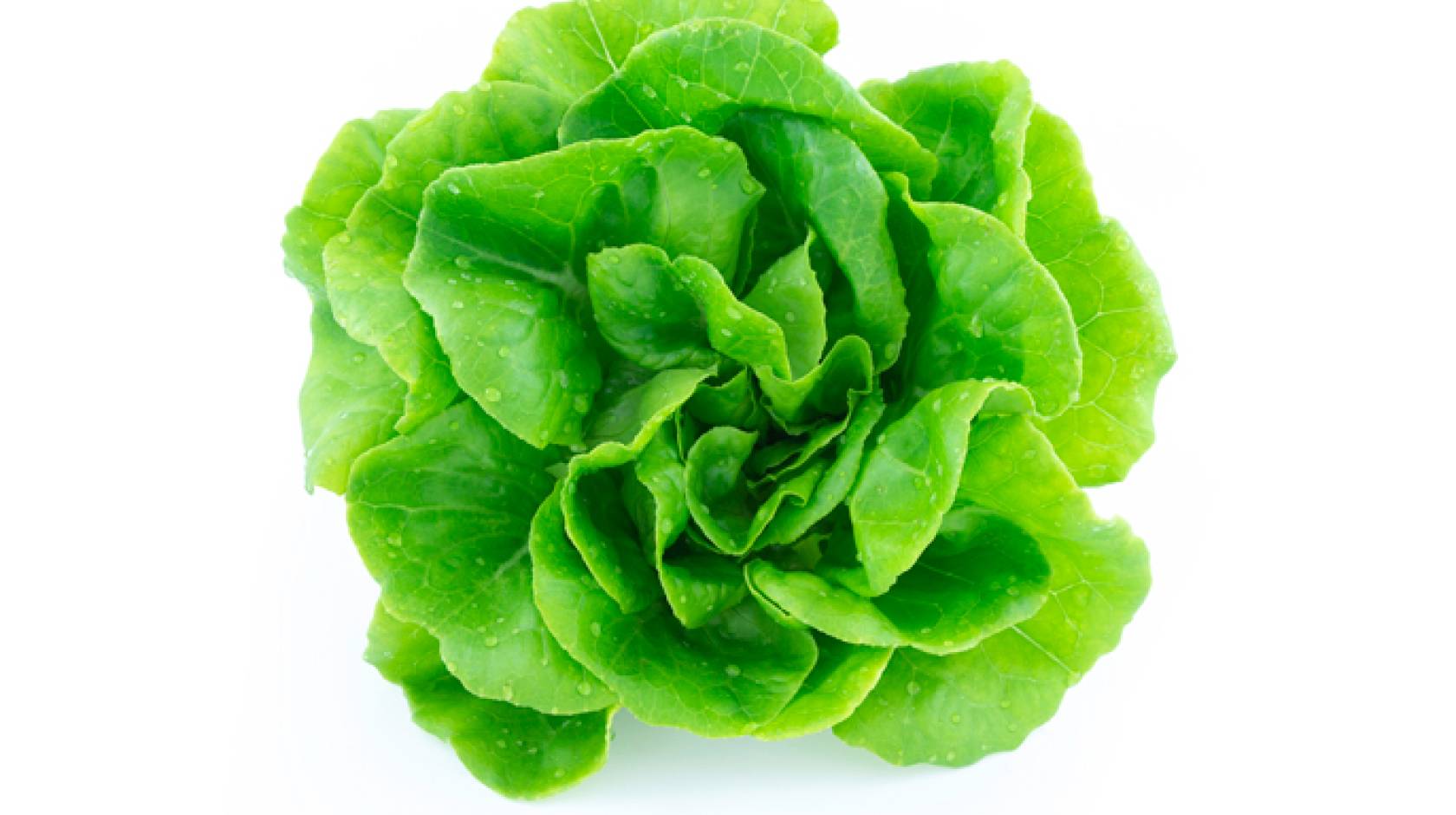 The future of vaccines may look more like eating a salad than getting a shot in the arm. UC Riverside scientists are studying whether they can turn edible plants like lettuce into mRNA vaccine factories.

Messenger RNA or mRNA technology, used in COVID-19 vaccines, works by teaching our cells to recognize and protect us against infectious diseases.

One of the challenges with this new technology is that it must be kept cold to maintain stability during transport and storage. If this new project is successful, plant-based mRNA vaccines — which can be eaten — could overcome this challenge with the ability to be stored at room temperature.

The project’s goals, made possible by a $500,000 grant from the National Science Foundation, are threefold: showing that DNA containing the mRNA vaccines can be successfully delivered into the part of plant cells where it will replicate, demonstrating the plants can produce enough mRNA to rival a traditional shot, and finally, determining the right dosage.

“Ideally, a single plant would produce enough mRNA to vaccinate a single person,” said Juan Pablo Giraldo, an associate professor in UC Riverside’s Department of Botany and Plant Sciences who is leading the research, done in collaboration with scientists from UC San Diego and Carnegie Mellon University.

“We are testing this approach with spinach and lettuce and have long-term goals of people growing it in their own gardens,” Giraldo said. “Farmers could also eventually grow entire fields of it.”

Key to making this work are chloroplasts — small organs in plant cells that convert sunlight into energy the plant can use. “They’re tiny, solar-powered factories that produce sugar and other molecules which allow the plant to grow,” Giraldo said. “They’re also an untapped source for making desirable molecules.”

In the past, Giraldo has shown that it is possible for chloroplasts to express genes that aren’t naturally part of the plant. He and his colleagues did this by sending foreign genetic material into plant cells inside a protective casing. Determining the optimal properties of these casings for delivery into plant cells is a specialty of Giraldo’s laboratory.

For this project Giraldo teamed up with Nicole Steinmetz, a UC San Diego professor of nanoengineering, to utilize nanotechnologies engineered by her team that will deliver genetic material to the chloroplasts.

"Our idea is to repurpose naturally occurring nanoparticles, namely plant viruses, for gene delivery to plants," Steinmetz said. "Some engineering goes into this to make the nanoparticles go to the chloroplasts and also to render them non-infectious toward the plants."

For Giraldo, the chance to develop this idea with mRNA is the culmination of a dream. “One of the reasons I started working in nanotechnology was so I could apply it to plants and create new technology solutions. Not just for food, but for high-value products as well, like pharmaceuticals,” Giraldo said.

Giraldo is also co-leading a related project using nanomaterials to deliver nitrogen, a fertilizer, directly to chloroplasts, where plants need it most.

Nitrogen is limited in the environment, but plants need it to grow. Most farmers apply nitrogen to the soil. As a result, roughly half of it ends up in groundwater, contaminating waterways, causing algae blooms, and interacting with other organisms. It also produces nitrous oxide, another pollutant.

This alternative approach would get nitrogen into the chloroplasts through the leaves and control its release, a much more efficient mode of application that could help farmers and improve the environment.

The National Science Foundation has granted Giraldo and his colleagues $1.6 million to develop this targeted nitrogen delivery technology.

“I’m very excited about all of this research,” Giraldo said. “I think it could have a huge impact on peoples’ lives.” 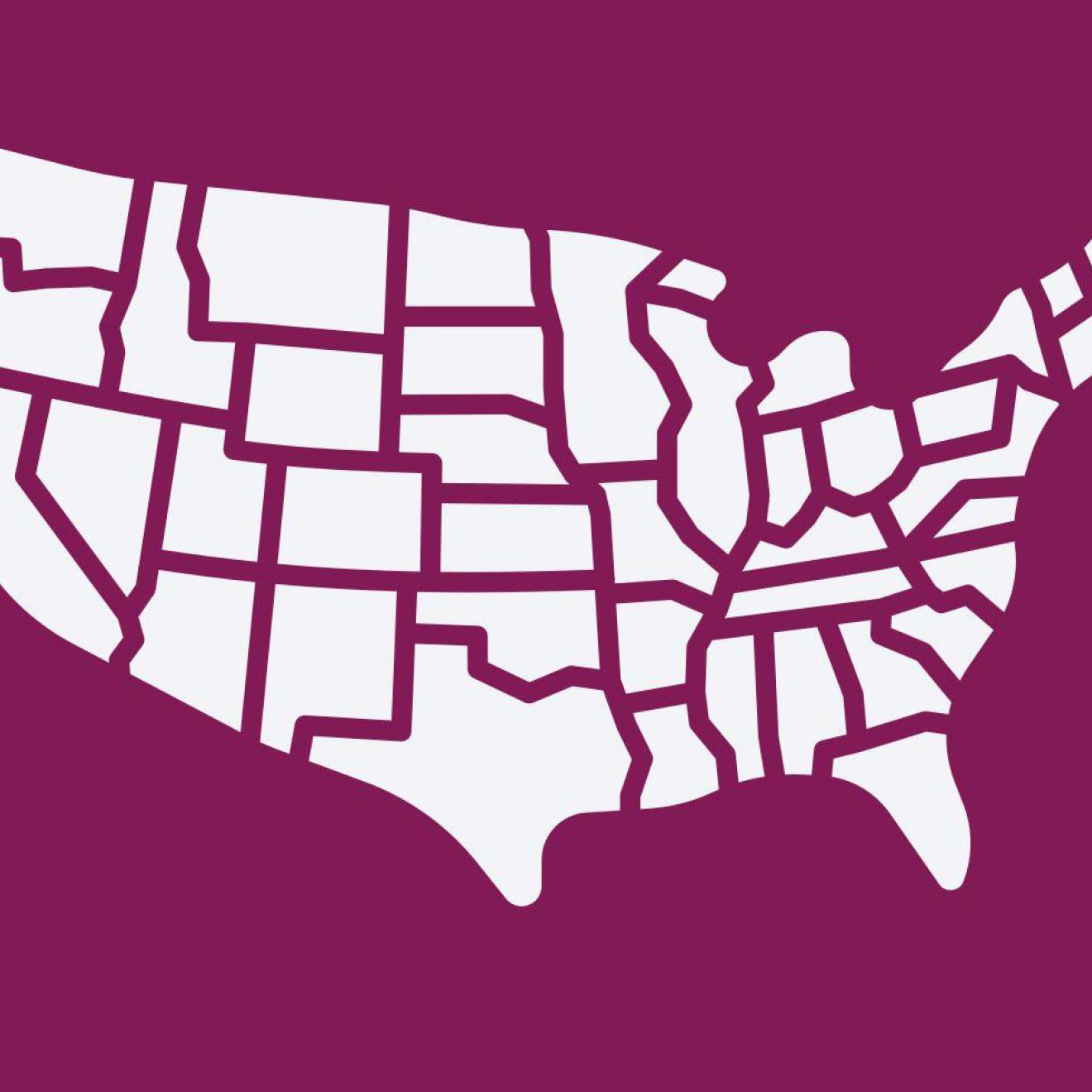 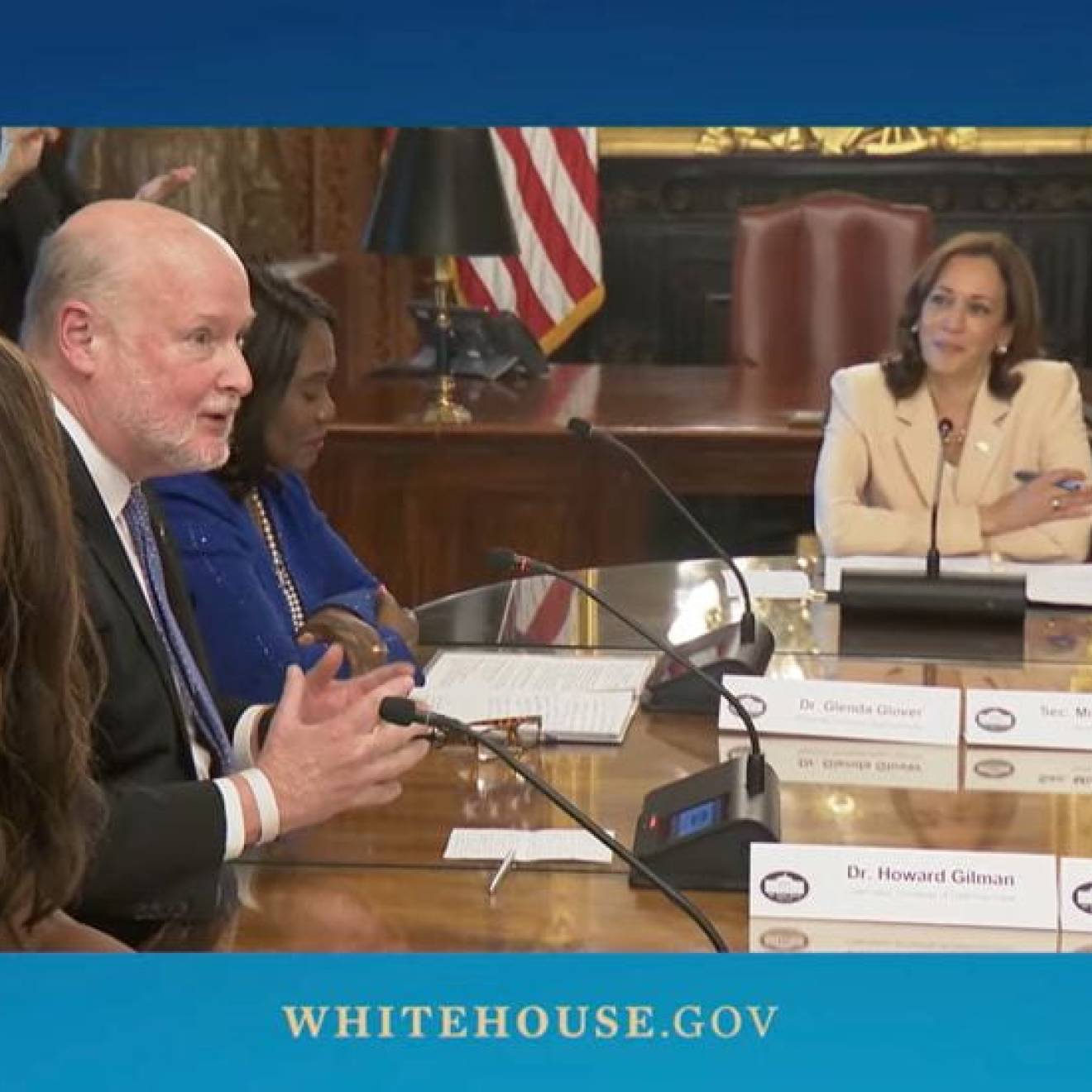