How to beat jet lag (according to science) 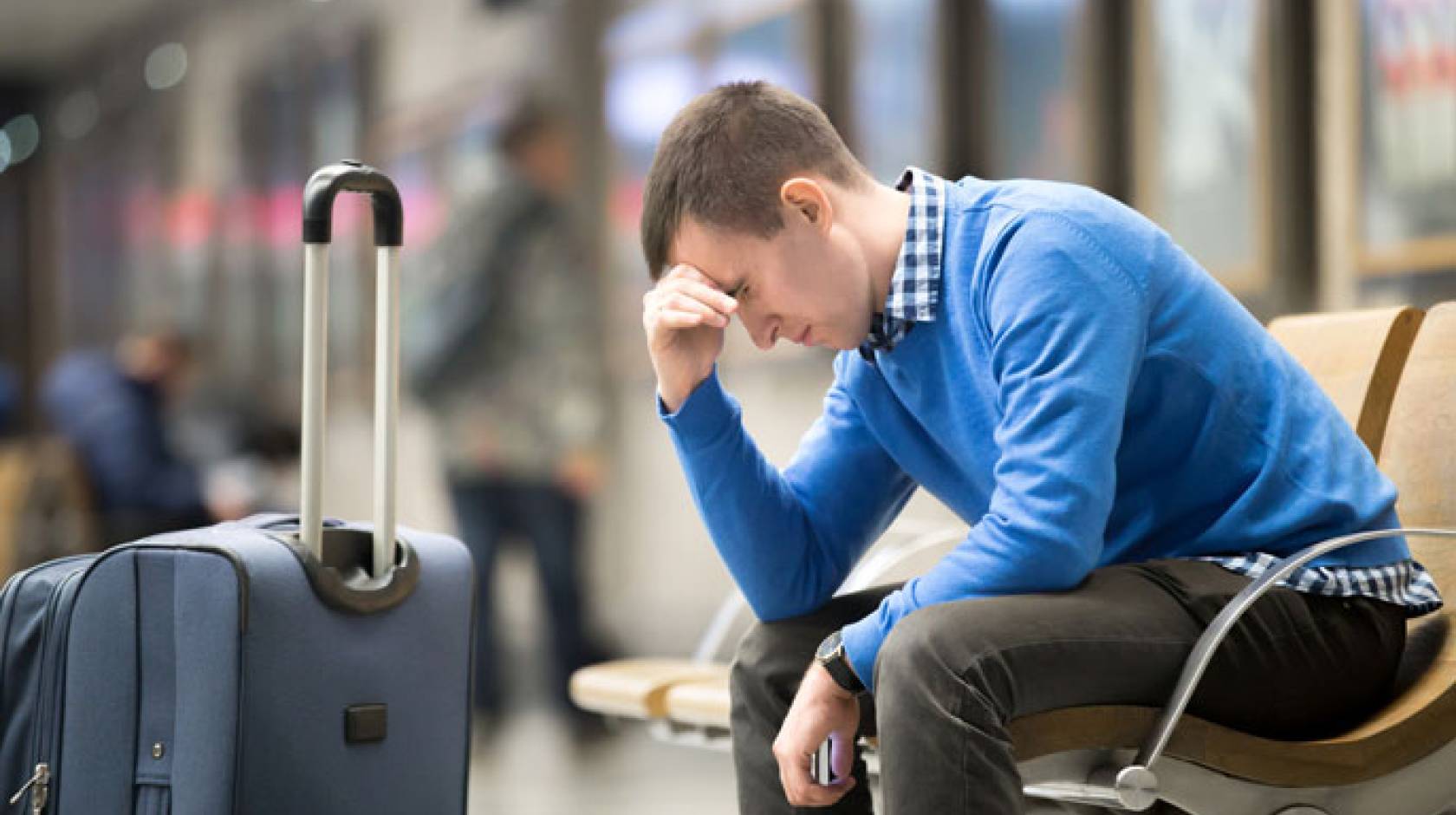 Your long-awaited vacation is right around the corner. As the calendar days peel away and you compile your to-do checklist, the issue of jet lag looms if your getaway involves crossing multiple time zones.

“Anyone who has ever suffered jet lag knows firsthand that our bodies are persistent in how they keep track of time,” says Dr. Alon Avidan, director of the UCLA Sleep Disorders Center. “During jet lag, a rapid shift in the light-dark cycle temporarily disrupts one’s normal sleep-wake pattern, and our bodies become desynchronized.”

Imagine that you have just arrived in Athens after a 20-hour flight from Los Angeles via Paris. You are exhausted, your head is pounding, your eyes are shut and your 10-day trip to Greece is about to start. Your guided tour of this legendary city will take place in two hours, but you are craving sleep.

Avidan, professor and vice chair of the UCLA Department of Neurology, says you are suffering from jet-lag syndrome, a special type of circadian rhythm abnormality.

Circadian rhythms are regular and predictable cycles in sleep and wakefulness that occur during the course of a 24-hour period.  A circadian pacemaker in a special region of the brain — called the suprachiasmatic nucleus — controls circadian rhythms.  Light reaches special receptors in the retina of the eye, traveling along the optic nerve to the circadian center, causing it to “turn on” and make us alert, says Avidan.

“Darkness, or the absence of light, causes a gland to produce the substance melatonin,” says Avidan. “Melatonin is good to have around when you are trying to fall asleep, as it blocks the alerting effects of the circadian clock. This turning on and off of the circadian clock by light and melatonin, respectfully, allows us to have repetitive and synchronous circadian rhythms that are aligned to light and darkness that ultimately contributes to sleep and wakefulness.”

Jet-lag syndrome occurs when a person travels quickly across several time zones, confusing the circadian clock by not letting it adjust to the new timing of light and darkness at the point of destination. Traveling west-to-east and the number of time zones crossed seem to increase the severity of jet lag, explains Avidan, who treats circadian rhythm disorders, among other sleep complaints. Eastward travel generally causes difficulty falling asleep, while westward travel causes difficulty staying asleep.

Treatment for jet-lag syndrome aims to speed up one’s ability to become used to the new time zone, and Avidan notes that the most effective treatments involve the use of timed light and low-dose melatonin. How much and when are critical, but here are some suggestions.

Melatonin: low, short-acting dose (0.5 mg or less) is recommended when:

“Adjusting the circadian clock to the new timing of the sleep-wake cycle is strongly dependent on the direction of travel and the number of time zones crossed,” says Avidan. “For example, the tourist traveling from Los Angeles to Athens should remain awake during the portion of the flight corresponding to daytime in Athens, but avoid bright lights during nighttime in Athens.  A westbound tourist traveling from L.A. to Tokyo should try to stay awake while it is daylight at the destination, and try to sleep when it gets dark.”

How to minimize jet lag

There is nothing that eliminates jet lag, but there are ways to minimize its effects, according to Avidan and the National Sleep Foundation:

After all, Avidan notes, you may only have a week or two of travel and want to make every day count. 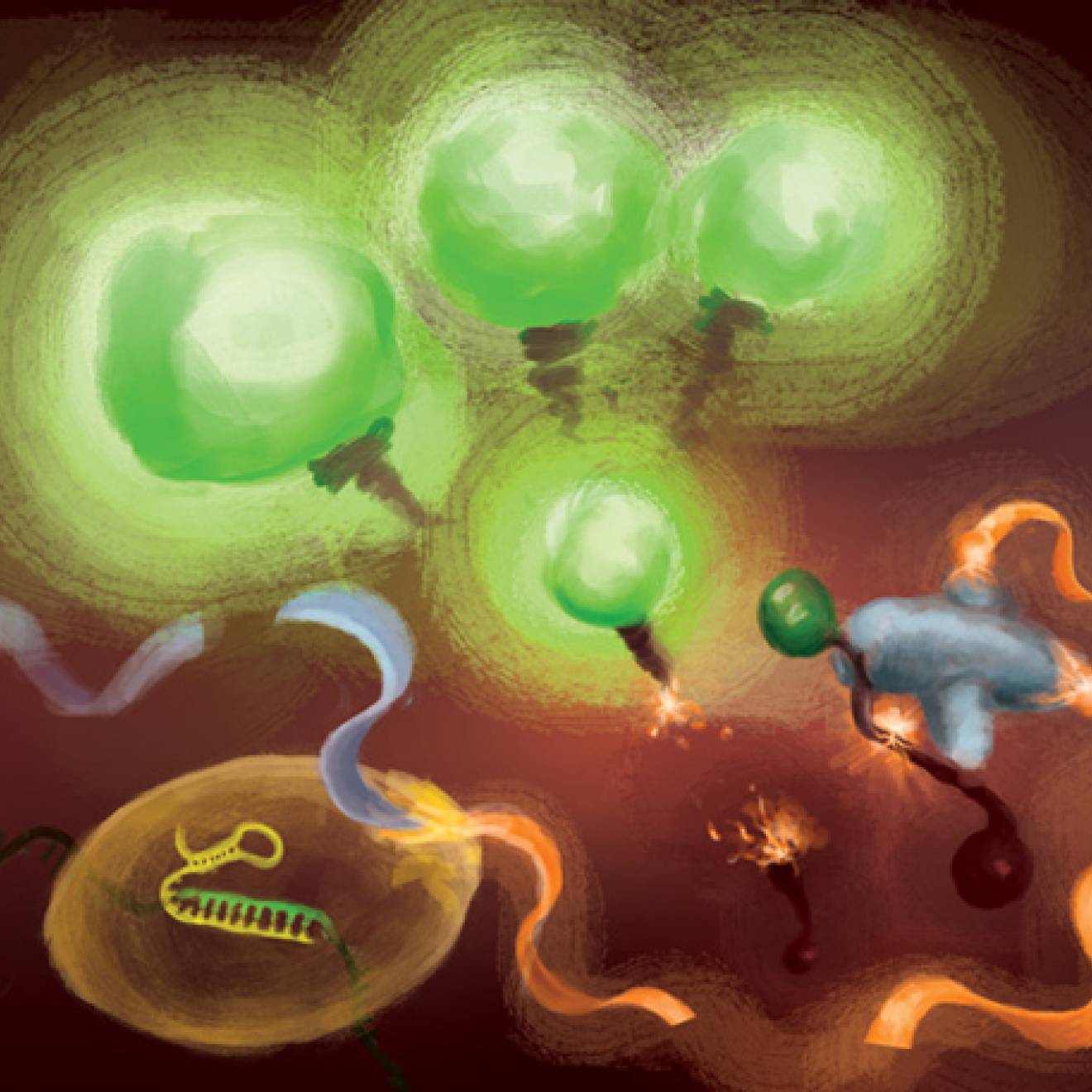