How Big Data is helping students graduate on time 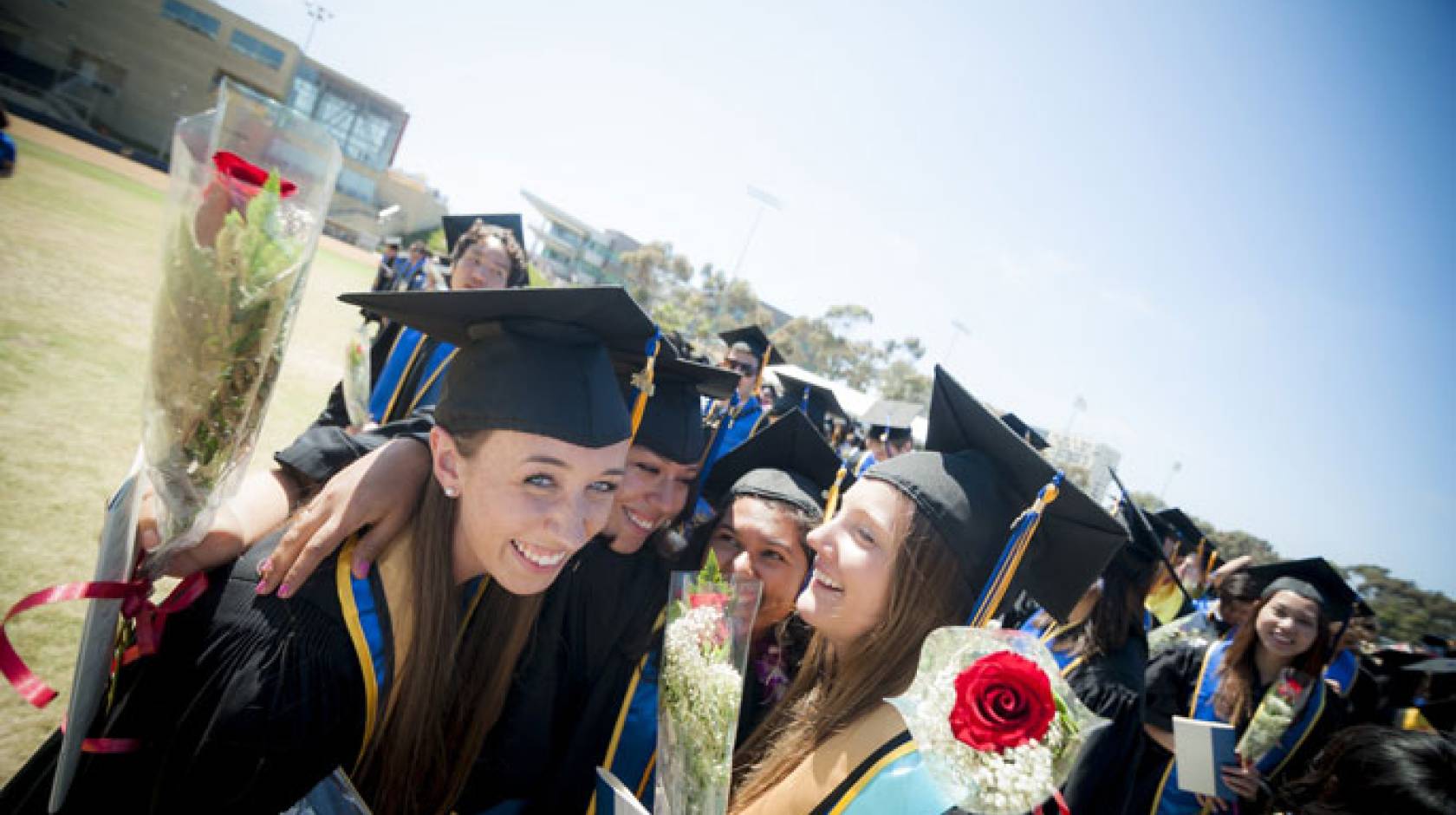 As UC campuses look to better serve a growing number of California undergraduates, they are turning to a resource they have in abundance: data.

New tools make it increasingly possible to capture, store and analyze data, supplying universities with minute details about their students, from what they missed on the midterm to how well they did in high school math.

The trick is finding the connections amid this mind-boggling array of information, and using it to draw conclusions that can advance student success.

Just as algorithms help physicians detect health risks, give sports teams a competitive edge, and connect marketers to buyers for new product lines, so advanced analytics can support UC educators who want to identify students at risk of falling behind that could benefit from helpful resources and services.

The campus has recently developed a Time-to-Degree Early Warning System. It uses millions of current and historical data points to identify patterns and pinpoint factors that could be early predictors of academic struggle.

“Say you are healthy and you look fine in terms of your weight, age and blood pressure, but there are other factors that put you at risk for developing diseases later on. You want to identify what those factors are, so you can minimize the risk before it becomes a problem,” Easterly said. “That’s what we’re trying to do with student data.”

Success by the dashboard lights

This spring, UC San Diego began testing the new tool with some of its advisers. They are using it as an added resource when undergraduate students seek advising services. The campus plans to roll it out to the full advising staff in the fall.

The system draws on factors including students’ per quarter grade-point averages; how many credits they have accrued towards their major and minor; whether students have completed prerequisites on time and if they have had to repeat any classes. It also factors in high school grades and SAT scores.

The models vary based on which of the university’s six undergraduate colleges, 60 departments and 100 majors the student is enrolled in.

Advisers receive a dashboard of how a student is performing across key indicators, along with a ranking from 0 and 10 that indicates the student’s likelihood of completing college within four years.

The aim is not to stick students with a label of Most Likely to Fail, those involved with the project stress. Rather, it is to offer students strategies that can tilt the odds in their favor.

As the tool is rolled out, advisers are trained in timely and effective ways to intervene. The raw data itself is heavily encrypted, and the university has adopted strict rules that govern who has access to it and how it can be used in order to safeguard student privacy.

“What we don’t want is for this to be used to discourage a student from pursuing a particular major,” Easterly said.  “Maybe there’s a tutoring service that isn’t heavily advertised, but would really help the student get where they want to go. Our message is: This student is capable of doing well if you can remove some of the barriers.”

The dashboard developers are incorporating that idea into the tool itself and plan to roll out a feature early next year that will suggest campus programs and services to help a student get back on track.

Advisers will later follow up with the student to see whether they acted on the information.

The result is one more piece of data that analysts can plug back into the model and use to track outcomes.

Over time, the practice can provide valuable feedback on which interventions work best to move the needle toward on-time graduation.

The tool is just one example of a growing effort across UC campuses to advance the use of data analytics to promote student success. UC administrators, faculty and data scientists from across the system have been meeting to learn from each other and share best practices.

If they can get it right, administrators say, advanced analytics could be the secret formula to let UC go even further with efforts to reduce the time to degree and better serve an undergraduate student body that includes large numbers of first-generation college students and those from low-income families – two student groups that typically take a bit longer to graduate.

It could also help stretch student advising services in an era of tight budgets and resources.

And the timing couldn’t be better: UC has committed to enroll 10,000 more California undergraduates over the next three years.

Spotting when a C spells trouble

Providing advisers with an at-a-glance dashboard of student progress “allows the adviser to have laser focus on the student, rather than hunt around for information,” said San Diego director of technology Jonathan Whitman.

It has also brought to light new, nuanced insights into factors that can cause students to fall behind in their studies.

Say there is a student with a C in calculus.

For the overwhelming majority of students, that grade wouldn’t be a cause for concern, especially if the student had a high overall GPA, Whitman said. But, in a few subspecialties that rely heavily on advanced calculus, that C grade might correlate to poor academic outcomes down the road.

The model can help advisers connect those students with math help – heading off an issue before it grows and ensuring they are ready to move on to more advanced study.

Factors that hit close to home

Beyond helping advisers spot students who might slip through the cracks, campuses are also using advanced analytics to shed new light on systemic barriers to student success.

A comprehensive UC Davis analysis to identify predictive factors for on-time graduation found many of the expected variables: Students with a high SAT score, good high school grades, and who attended high school in an affluent area were more likely to graduate on time than other students.

But the data held one surprise, especially pronounced among Latina students from tight-knit families: students completed college more quickly when they were not too far – or too close – from home.

“If you’re a stone’s throw away, that’s bad,” said Marco Molinaro, UC Davis data scientist and assistant vice provost for educational effectiveness. “And if you’re three to seven hours away, that’s not good either.”

When puzzled researchers surveyed students on the results, Molinaro said: “They told us: It’s obvious. When we’re close by the school, we’re still embedded in family responsibilities. We still have to make dinner or take our brother to school,” Molinaro said.

On the other hand, if the family is far away, the students are more likely to get homesick, and when they do go home, the visits can be disruptive to their school mindset and routine.

Targeting resources where they'll help most

Simply having this knowledge doesn’t change the situation, but it can be a starting point for investing resources where they will have the biggest impact, Molinaro said.

Predictive analytics can be a powerful tool for gleaning those kinds of insights and allowing educators to think about how to remove obstacles for students.

The goal is not simply to help students graduate in a timely manner but to help them graduate in their desired major and with all the educational experiences and opportunities they aspire to.

But no indicator, Easterly noted, can fully substitute for human judgment.

“Like any good pilot, you don’t rely on the altitude meter alone,” he said. “You also have to look out the window to make sure you’re not going to fly into the mountain.” 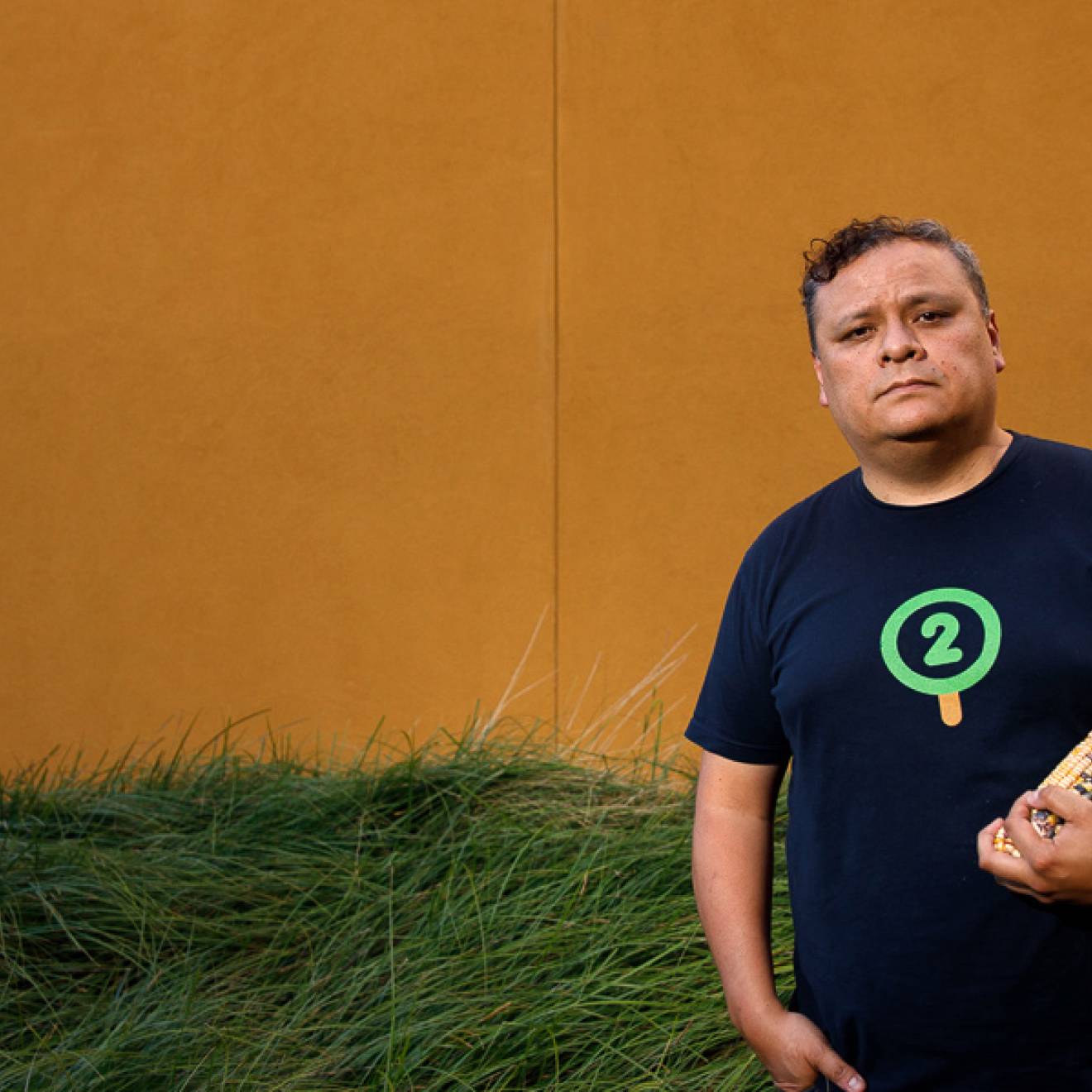 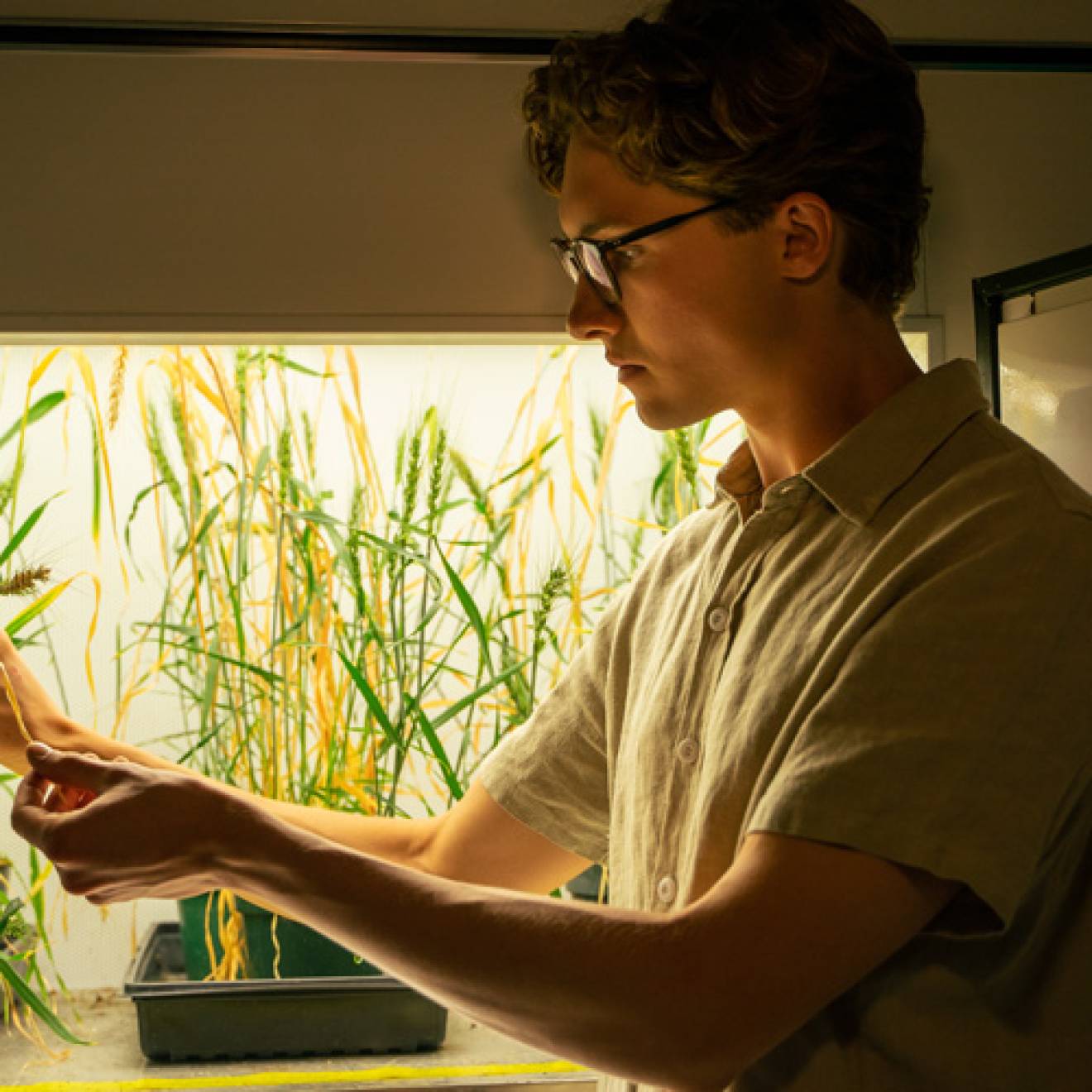