How California's sea stars are evolving past a devastating pandemic 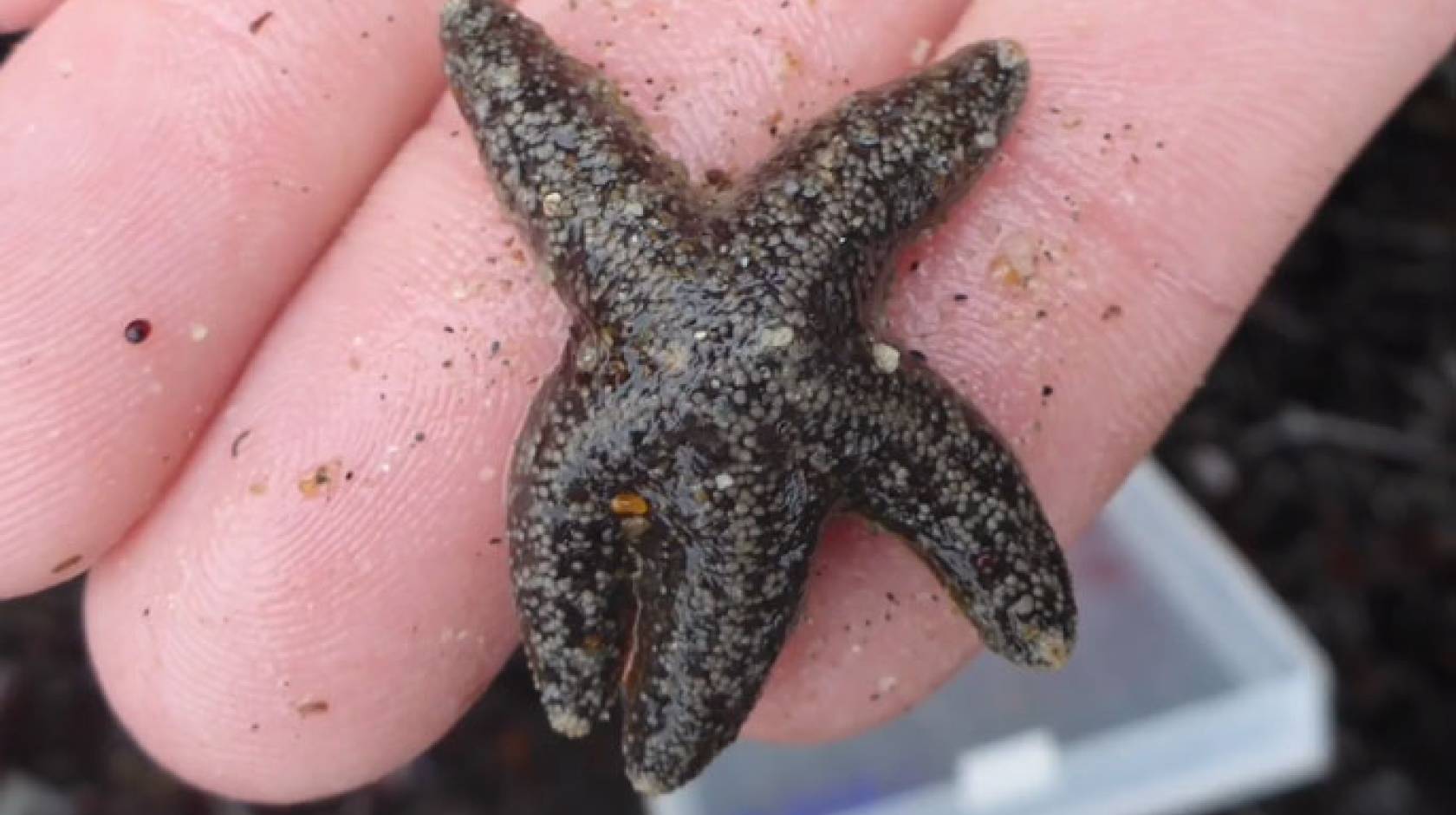 In 2012, environmental systems graduate student Lauren Schiebelhut was collecting DNA from ochre sea stars living along the Northern California coast — part of an effort to study genetic diversity in various marine species that serve as indicators of habitat health. She had no idea that just one year later, most of the sea stars would be dead.

The culprit was sea star wasting disease (SSWD), a marine pandemic whose 2013 outbreak decimated sea star populations in waters up and down the west coast of North America.

The disease, which turns the sea star’s normally rigid body into a gooey blob, claimed 81 percent of ochre sea stars along the hundred-mile stretch of coast just north of San Francisco where Schiebelhut works — now as a postdoc in UC Merced professor Michael Dawson’s lab.

“They go from a hard candy to a marshmallow,” Dawson said of symptomatic sea stars.

While it remains one of the worst marine pandemics ever recorded, the SSWD outbreak had an unexpected silver lining: It provided scientists with a natural experiment in evolution and an opportunity to explore how a species responds to a cataclysmic population collapse.

Selective pressure brought on by disease

“We have a big-picture interest in exploring this topic as marine mass mortalities seem to be on the rise and extreme environmental events are becoming more frequent,” Schiebelhut said. “We’re interested in seeing how this keystone species — very important to the ecosystem in which it lives — responds to a major mortality event.”

Using the DNA they had gathered prior to the 2013 outbreak, Schiebelhut and Dawson compared the genomes of sea stars that were alive just before the outbreak against the genomes of outbreak survivors.

They found that outbreak survivors were genetically distinct from pre-SSWD populations, most likely the result of selective pressures imposed by the devastating disease. The findings are reported in a paper published in the Proceedings of the National Academy of Sciences.

“We explored the genetic consequences of a major mortality event in this species and saw that the mortality led to frequency shifts in certain versions of genes in the population,” Schiebelhut said. “This paper is about documenting the shift we observed in the genome.”

Sampling sea stars at 16 different sites along the Northern California coast, the researchers found substantial changes to sea star genomes following the outbreak. Certain versions of genes were found to be more prevalent in post-outbreak populations, while other versions were found less frequently than before.

These changes weren’t restricted to adults that survived the pandemic. Juvenile sea stars — which were recruited to shorelines at a rate 74 times greater than before the outbreak — were genetically more similar to the survivors than to pre-outbreak populations.

Because these changes were observed in both adults and juveniles, and at nearly all sites, the researchers concluded that the changes were not the result of random fluctuations that can sometimes give rise to population-wide genetic changes.

What Schiebelhut and Dawson think happened is that certain versions of genes were selected, becoming more common because they conferred protection against SSWD. Sea stars lacking these genes simply died off during the outbreak, allowing the protective genes to dominate in post-outbreak populations.

In other words, the sea stars were evolving.

Though they found that sea stars’ genomes had changed in response to SSWD, Schiebelhut and Dawson are still trying to understand exactly how the protective genes shielded survivors from the disease. They’re also expanding the scope of their study to include species other than Pisaster ochraceus, the ochre sea star.

“Pisaster was just one species affected by this disease,” Dawson said. “We want to know whether the genetic changes we identified in Pisaster are common to other species of sea star.”

“The disease seems to flare up at certain times of the year. It might be linked to temperature and reproductive stage. There are groups looking into this,” Schiebelhut said.

And though its intensity has abated, and asymptomatic sea stars are becoming increasingly common, scientists still see mortality on the coast. Until further notice, SSWD remains a sea star killer. 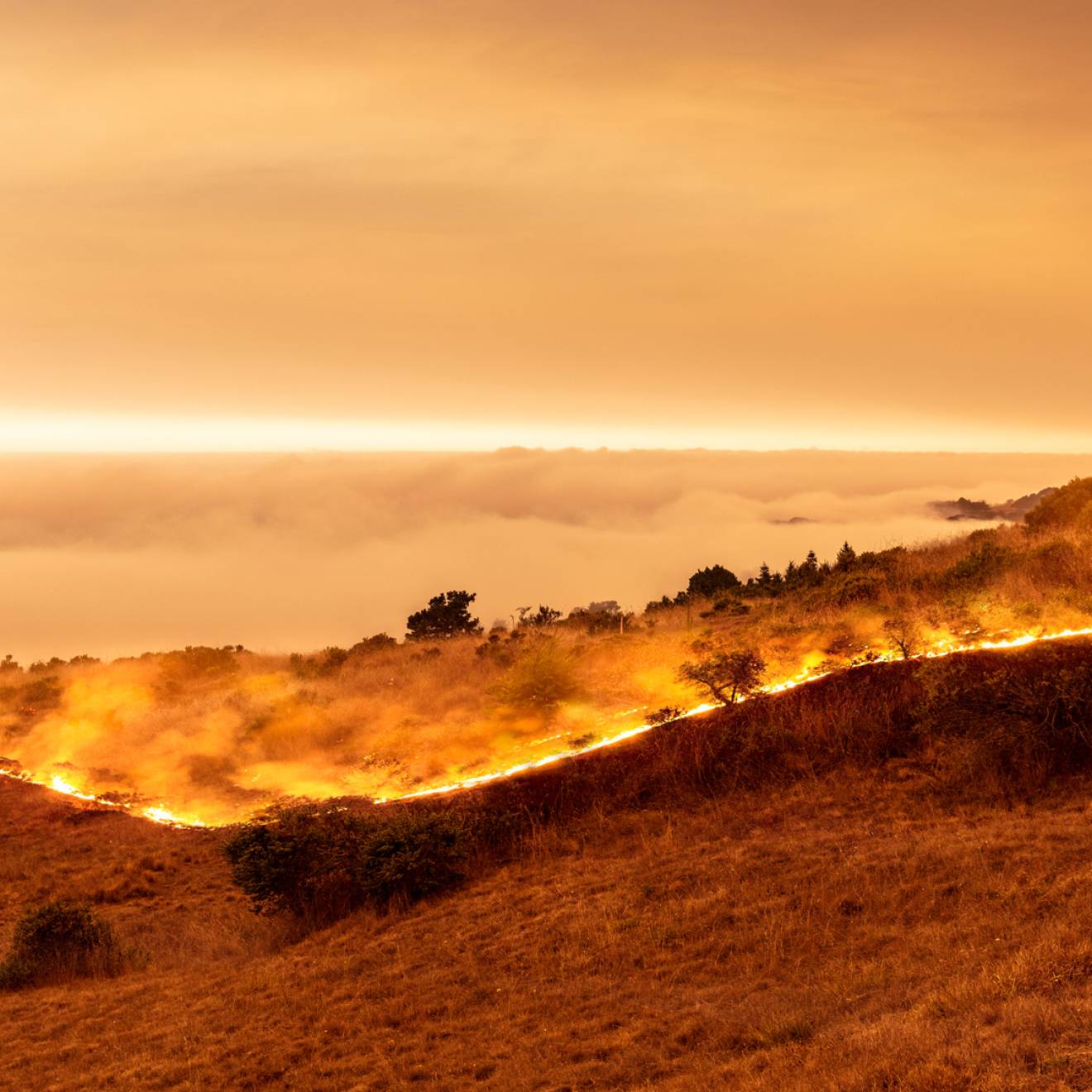 After a record-breaking fire year, experts call for a shift…

A new report summarizes the wildfires of 2020 and what we can learn to mitigate future disasters. 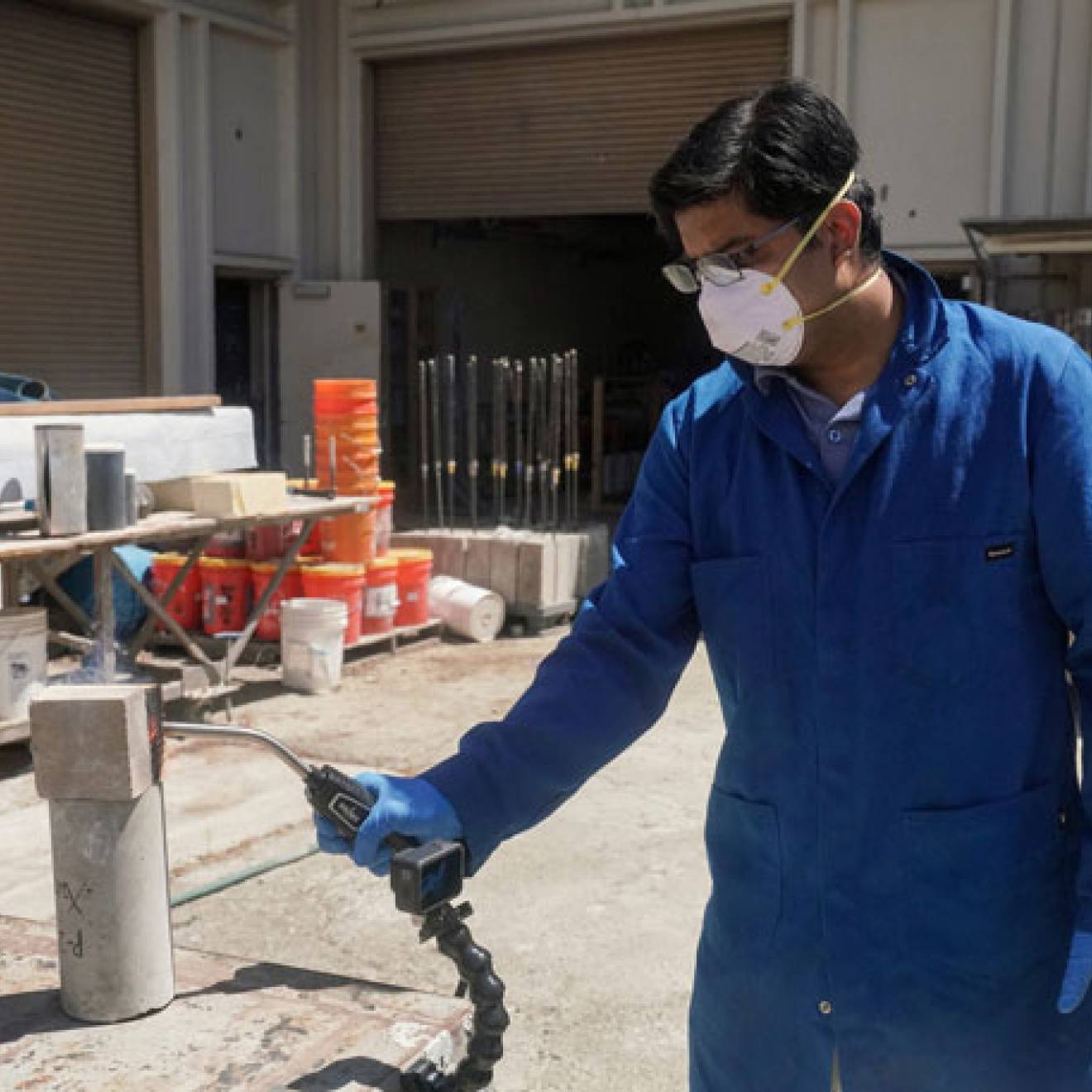