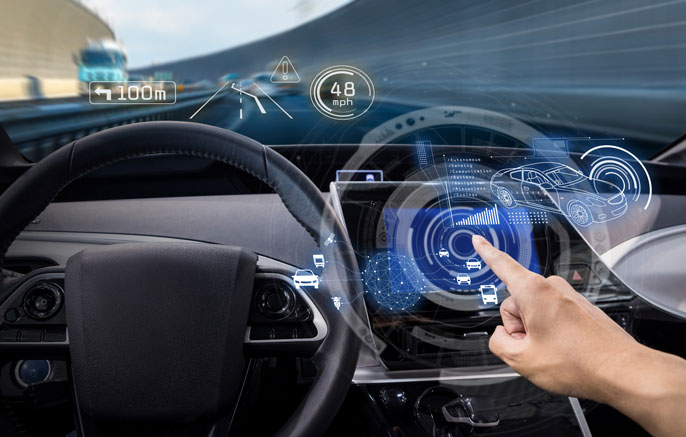 The idea of a completely autonomous vehicle is exciting — and a bit scary. As we envision future advancements on the road, many would like to know just how much driverless cars could change human travel.

For answers, we went to Lewis Fulton, co-director at the Sustainable Transportation Energy Pathways program of Institute of Transportation Studies at UC  Davis. He and his team have plotted scenarios for what our transportation could look like in the future — and what needs to happen to receive the most benefits from new technologies like automation.

Partially automated cars, he said, are becoming a reality. Some vehicles are already on the roads, as Google and Uber test fleets in the U.S. Tesla seems to be closest to a commercial option, with self-driving hardware now on all its cars. Though some hands-free driving is possible already on the highway, so far, the cars currently transition control back to a driver on other roads.

Some analysts have predicted fully driverless cars will be available as soon as 2020. Others say they could be a decade away.

“We don’t know when automakers will be ready to fully commercialize them, or when governments will be ready to allow them,” said Fulton. “There’s just a lot of hype right now. But the most important thing for me is that [people] realize this transition is not automatically going to provide massive benefits.”

For his part, Fulton said he has been in an automated car that meandered through Stuttgart, Germany, with minimal intervention by its human driver. He said, “I’ve seen it. It’s real — and pretty amazing. And yet this will take time. But maybe it’s time we can use to plan the whole thing out in the best way possible.”

Learn more about the three revolutions Fulton and his team believe we must achieve to take full advantage of driverless cars here.