How to evacuate five seals, two dolphins and a sea lion 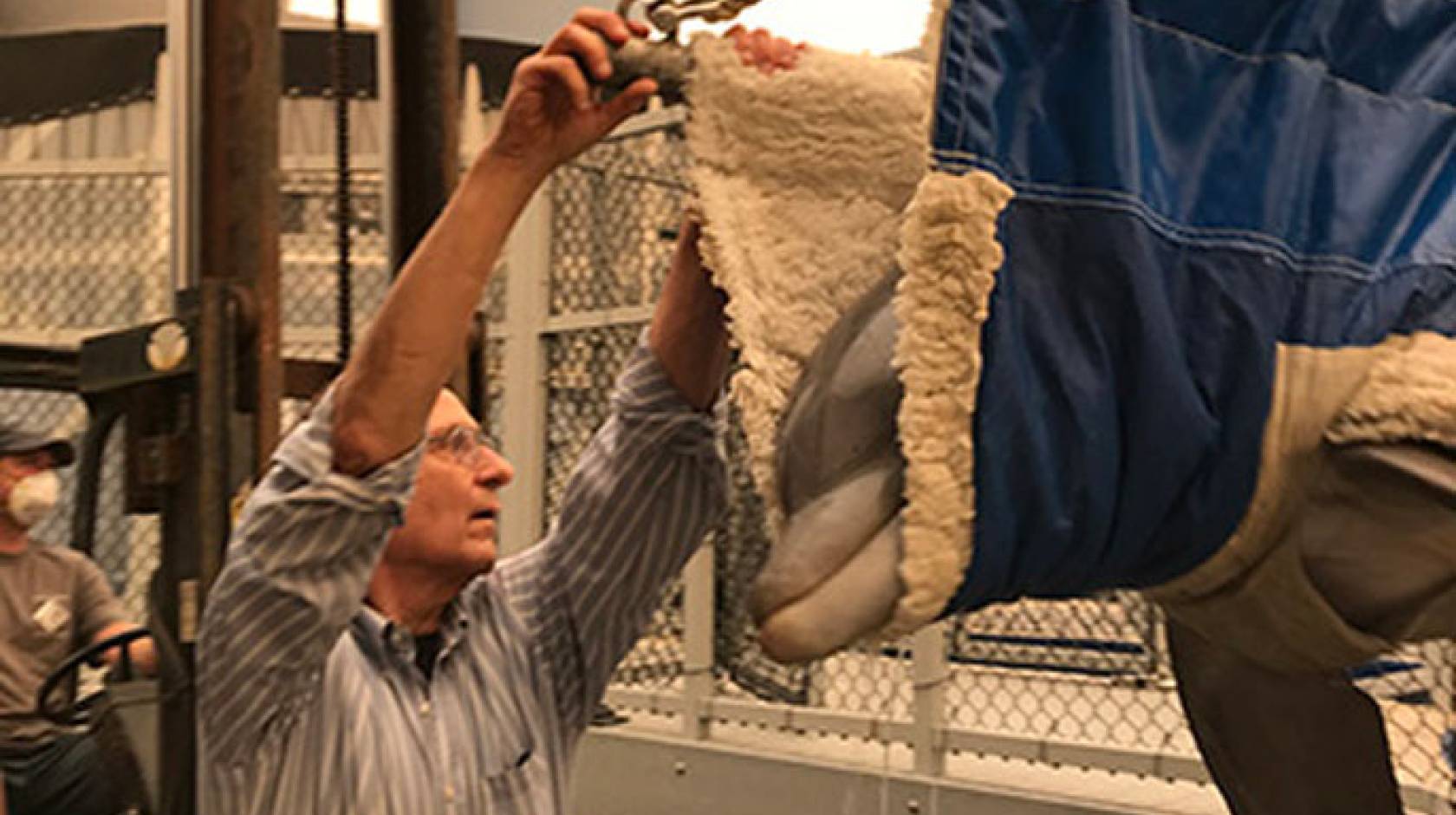 Credit: T. Williams, authorized by NMFS permit #19590
Campus veterinarian Dave Casper monitored the dolphins as they were moved from their pool at Long Marine Lab.

Two dolphins, five seals, and a sea lion were safely evacuated from UC Santa Cruz’s Long Marine Laboratory on Thursday thanks to good preparation, well-trained and cooperative animals, and generous assistance from Sea World of San Diego and the Marine Mammal Center in Sausalito.

Researchers at Long Marine Lab started to worry about the lab’s marine mammals well before campus officials ordered the evacuation of the UC Santa Cruz Coastal Science Campus. Ash from the wildfires raging in the Santa Cruz Mountains was falling onto the lab’s saltwater pools, and the air was thick with smoke.

“People were wearing masks, but the animals had no such filtered protection, and we feared for their lungs,” said Terrie Williams, professor of ecology and evolutionary biology, whose Marine Mammal Research and Conservation Lab includes two adult male bottlenose dolphins and an adult male Hawaiian monk seal.

In addition, staff were worried there wouldn’t be time to get the animals out in the event of an emergency evacuation order. By the time the evacuation order came through on Thursday, August 20, the animals were already safely on their way to other facilities.

“I have to hand it to everyone involved and extend our thanks to Sea World and the Marine Mammal Center, who immediately accepted our animals on a moment’s notice,” said Daniel Costa, director of the Institute of Marine Sciences. “Everybody stepped up to the plate, and it just shows what a wonderful community our marine mammal program is a part of.”

Colleen Reichmuth, director of the Pinniped Cognition and Sensory Systems Laboratory, said the move went as smoothly as possible for her program’s five animals. The well-trained pinnipeds — a California sea lion, a harbor seal, a ringed seal, and two bearded seals — readily made their way into large kennels and cages for transportation to the Marine Mammal Center.

“I’ve been here for 30 years, and we’ve never had to evacuate the marine lab before, but all of our emergency response plans really worked well, and the support from Sea World and the Marine Mammal Center was amazing,” Reichmuth said. “Our partners at the Marine Mammal Center even sent their rescue transport teams and vehicles to assist us on site.”

Moving the dolphins (Donley and Rain) and the Hawaiian monk seal (Kekoa), each weighing over 400 pounds, posed bigger logistical challenges. Williams said she was impressed when trainer Beau Richter convinced Kekoa to haul out of his pool, slide across the deck, and scooch down a ramp into a large cage.

“I knew that it had taken a year of training to achieve this string of behaviors, but they made it look easy,” she said.

To move the dolphins, it was necessary to drain their pool and place each dolphin into a soft, fleece-lined sling. As the water level dropped in their pool, the dolphins comforted each other by keeping their flukes in contact. Once securely in their slings, each dolphin was lifted out of the pool with a forklift and lowered into a custom-made dolphin transporter which could be filled with salt water for the trip to Sea World.

Lab manager Traci Kendall had arranged for a refrigerated truck to transport the animals, because they would be passing through triple-digit temperatures in the Central Valley on their way to San Diego. Williams said the two dolphins managed to keep in touch with each other despite riding in separate transporters.

“Although separated visually, the two pair-bonded dolphins immediately struck up a squeaking, whistling conversation in the truck that lasted the entire duration of the trip to southern California,” she said. “Donley periodically raised his head up to peek at his traveling buddy.

Kekoa, on the other hand, remained stoic as usual, she said. “When everyone started delving into snacks, the dolphins accepted a smelt or two from the ice cooler filled with fish, while the monk seal not only ate his dinner, he requested seconds in a series of snorts and chuffs.”

All of the marine mammals at Long Marine Laboratory are involved in research programs that support efforts to protect these species and conserve their natural habitats. In addition to the marine mammals, the fish and other marine life in the aquariums at the Seymour Marine Discovery Center were also evacuated, thanks to the generosity of the Monterey Bay Aquarium.

“It’s times like this that the true quality and character of the people you work with really shows, and I’m very proud of our marine mammal program and how they handled this,” Costa said. “It speaks to the quality of the program and the planning they’ve done. When the emergency came, they were ready to act. Everybody involved — the staff, the trainers, our campus veterinarian — everybody stepped up and got the job done.” 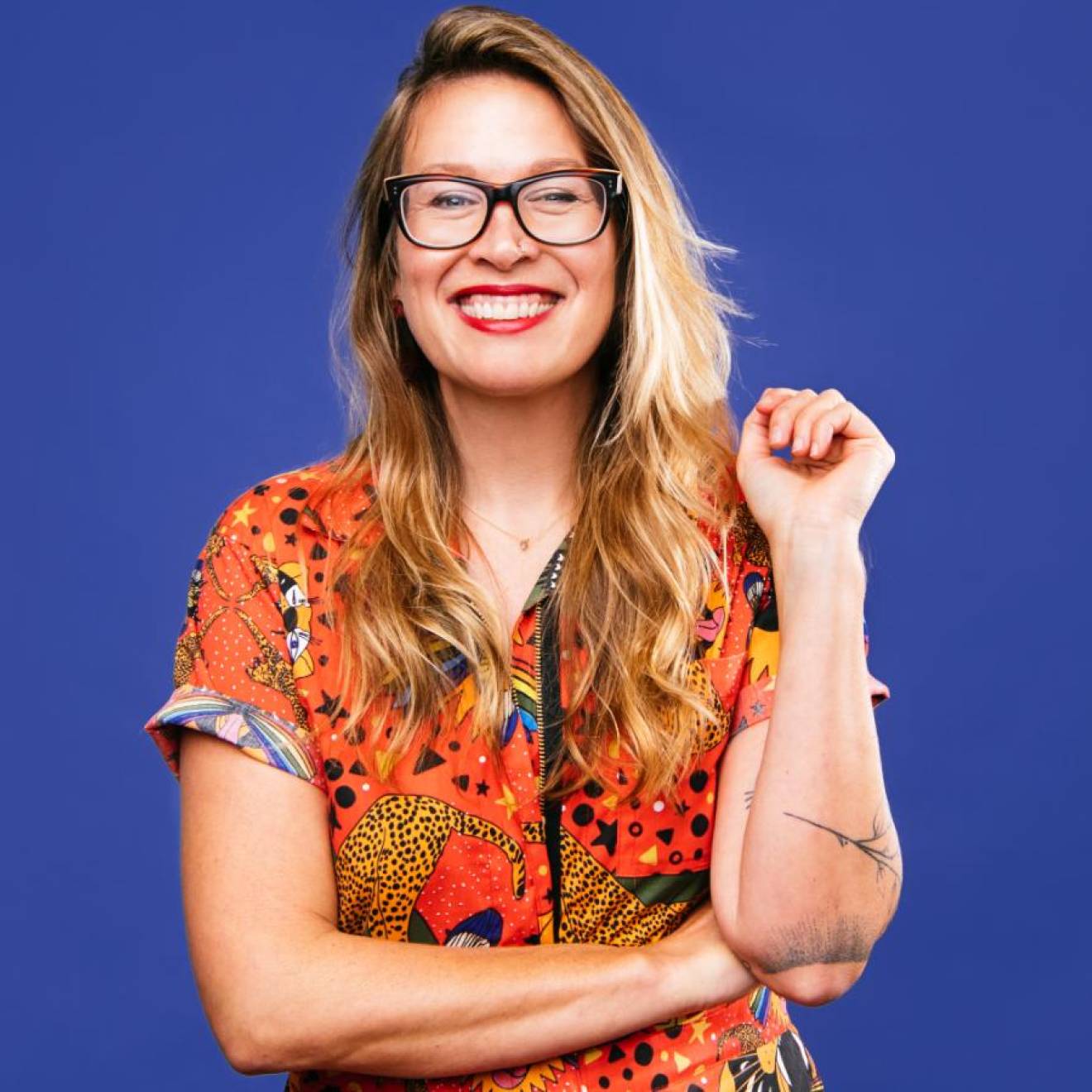