What makes a jellyfish glow? For scientists, asking that simple question led to a powerful new tool that’s completely transformed medicine — and won the Nobel!

In 2007, researchers at UC San Diego watched breast cancer cells migrate in real time. In 2009, scientists at UC Davis and Mount Sinai School of Medicine captured video of HIV spreading between immune cells. Biological processes that were once hidden from us can now be lit up like a firefly, and it’s all possible thanks to an experiment that was tossed down the drain.

In 1960, Osamu Shimomura wasn’t trying to revolutionize science — if he had been, he might not have started by studying jellyfish. Shimomura was a young researcher with a simple question: What made the crystal jelly, Aequorea victoria, glow bright green when agitated?

His attempts to isolate a luminescent luciferase enzyme from the jellyfish were only partially working. After various tweaks in the lab, he was only able to produce a low glow from samples isolated from the jellyfish, so he dumped the samples into a sink to clean up for the day. When the fluid hit the sink, there was a sudden bright blue flash.

Shimomura quickly found that it wasn’t the sink itself, but sea water — specifically the calcium in the sea water — that reacted with the samples from the crystal jelly to create the blue flash. But there was a further mystery: Crystal jellies glow green, not blue.

Shimomura hypothesized that there was an additional compound in the jellyfish that was absorbing the blue light and then emitting green light. This compound turned out to be a unique protein that Shimomura named Green Fluorescent Protein, “GFP” for short.

A flash of brilliance

In the mid 1980s, Martin Chalfie of Columbia University was working with transparent roundworm, C. elegans, attempting to study where certain genes were expressed in the worm.

By that time, finding genes in an organism’s DNA was getting much easier, but figuring out what the gene was responsible for, and where the gene was expressed, was quite challenging.

After attending a lecture that happened to mention GFP, Chalfie had a moment of inspiration: Because GFP is a protein, he could insert the DNA sequence that encodes for GFP into the roundworms’ DNA, and have them express the glowing protein along with any gene he was studying. The glow would serve as a marker to show where genes were being expressed.

Chalfie’s method worked. Suddenly, invisible processes were made visible, opening up a new world of biological and medical research.

All the colors of the brainbow

While GFP opened the door, it had limitations. It faded too quickly for some research, and it only came in one color. Roger Tsien, a biochemist at UC San Diego, took GFP and developed new variations that were brighter and glowed in an array of different colors, which Tsien endowed with whimsical names, like “Monomeric banana” and “Tandem dimer tomato.”

Having an array of colors of GFP allowed researchers to observe multiple processes at the same time, with higher precision than ever before. Researchers at Harvard used the multicolor approach to map individual neurons of mouse brains, creating an iconic image known as the “brainbow.”

In 2008, Shimomura, Chalfie and Tsien shared the Nobel Prize for the discovery and development of GFP. In an era marked by increasing focus on applied research, it’s worth remembering that a scientific revolution started with basic research, agitated jellyfish and an experiment that was tossed down the drain.

💡 Basic research often leads to innovations that have had a significant impact on humanity. But federal funding for these kinds of studies is at risk. Now, more than ever, we need your voice to help support robust and sustained federal research funding. Join UC in asking Congress to protect research funding.

What Hollywood gets wrong (and right!) about protecting the… 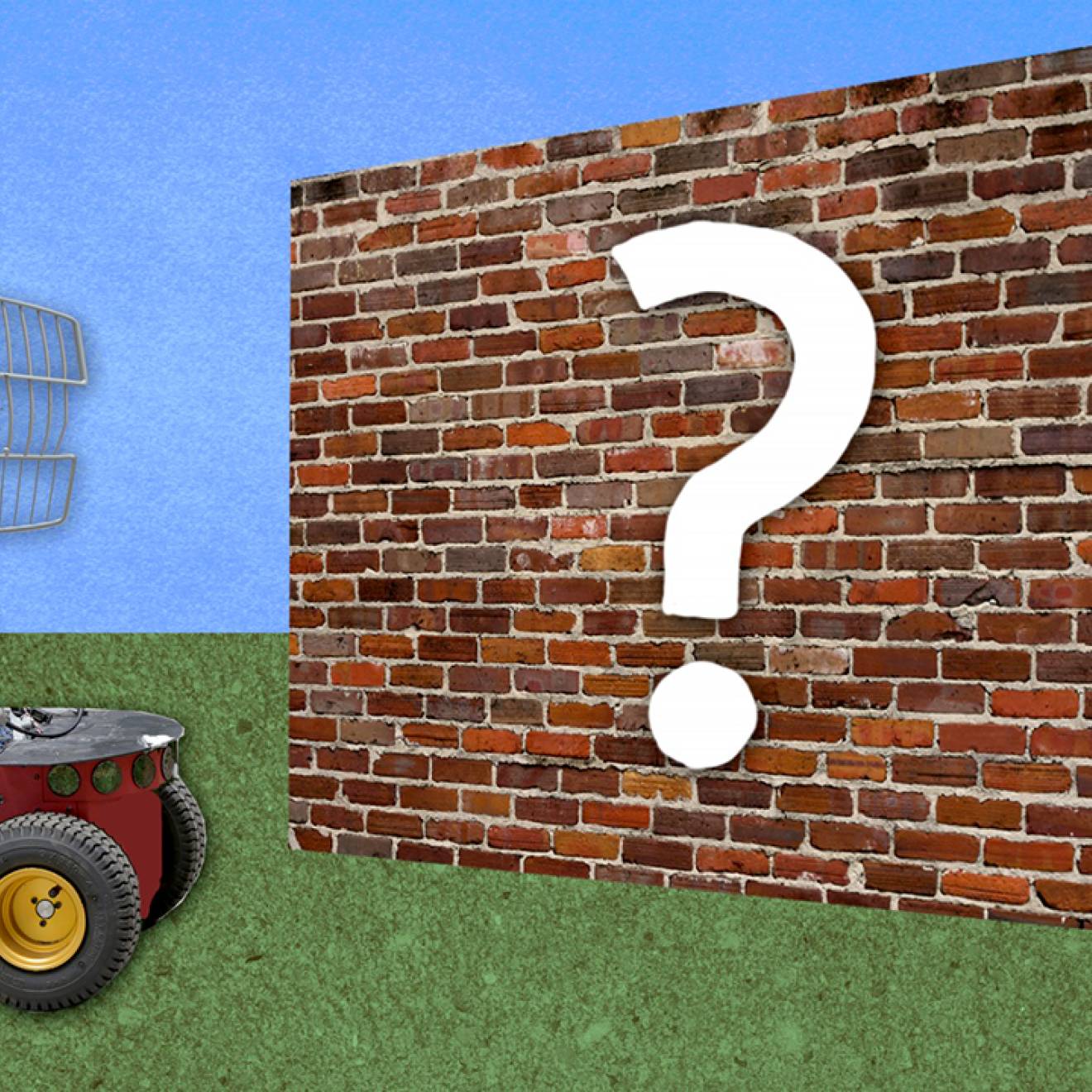 How Wi-Fi can give us X-ray vision

Can Wi-Fi signals be used to sense the environment around us, or even see through walls?