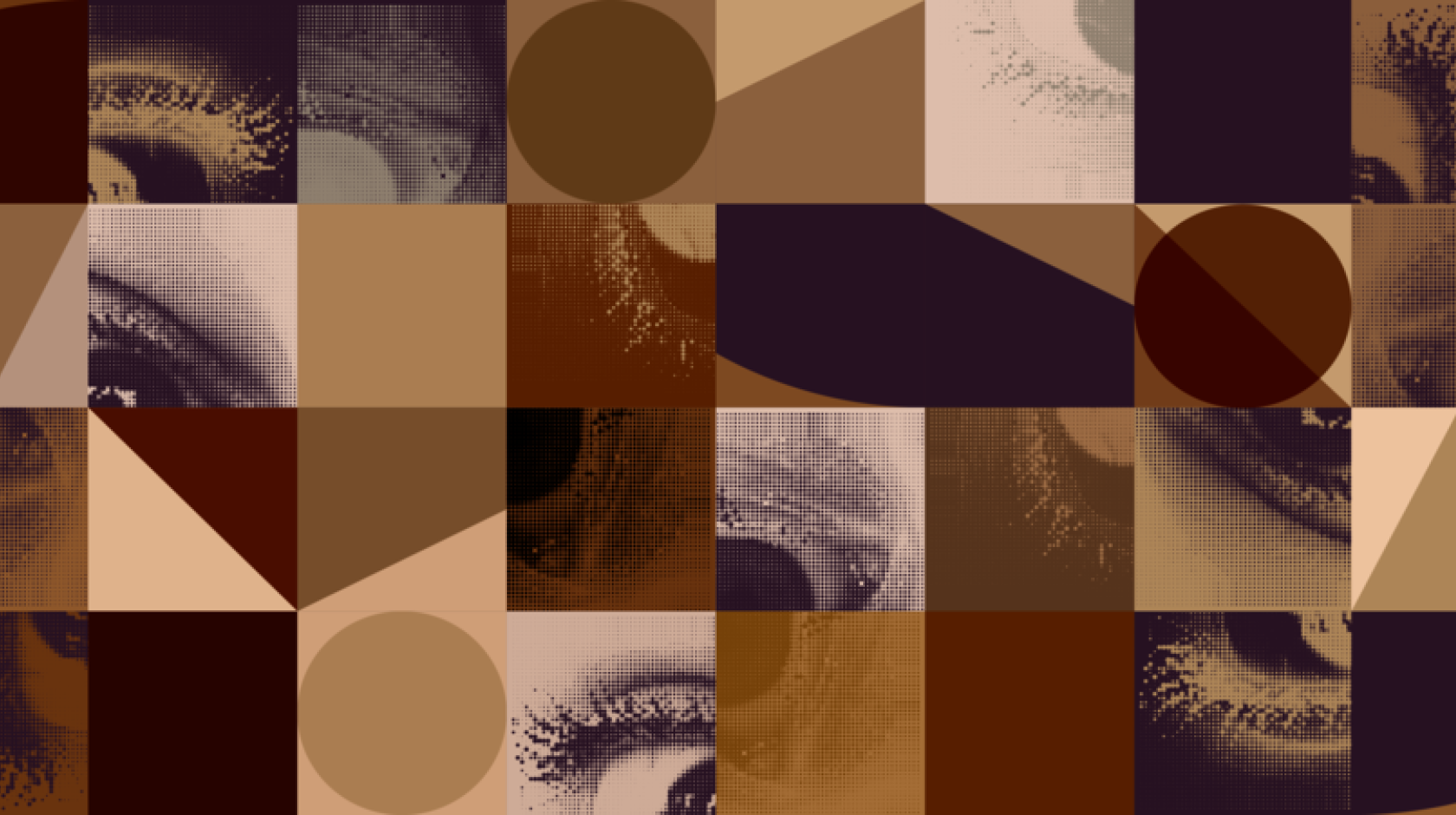 UC Riverside psychology researcher Aerika Loyd affirms that point while examining the effects of racial microaggressions on Black adolescent girls and Black women. Microaggressions are subtle forms of racial discrimination, compared to explicit forms such as racial slurs. For a teenager, it can be a teacher assuming a Black girl cheated on her homework or being followed by employees while shopping for clothes. Among Black women, microaggressions involve being excluded from work projects. Or being considered too aggressive.

“Racial microaggressions are often more subtle and seemingly innocuous, but still cumulatively impactful because they can happen more frequently; in some cases, daily,” Loyd said. “Typically, these experiences stem from other people's conscious or unconscious acceptance and internalization of racial and gender stereotypes.”

“There is a growing body of evidence that points to the psychological and physical demands it takes to navigate hypervisibility and invisibility,” Loyd said, referring to Forbes and Good Morning America coverage of the phenomenon.

Among Black adolescents, discrimination has been shown to increase risk for poor mental health, academic problems, and substance use. But Loyd said little is known about the long-term impacts of microaggressions.

In her recent paper published in the Journal of Research on Adolescence, Loyd and her research team looked at how Black girls and women may offset the health — including mental health — impacts of microaggressions. The study included 199 Black adolescent girls and 199 Black women, who over a year participated in three surveys.

The questions first addressed whether racial microaggressions had occurred by asking questions such as whether someone had avoided walking near them on the street. The researchers found two-thirds of respondents had experienced at least one microaggression during the study period. They then looked at how the study participants handled discriminatory experiences due to race. Did they use positive thinking, i.e., “Everything will be alright”? Did they restructure the episode, such as by telling themselves “It really doesn’t matter”? Or did they distract themselves, such as by focusing on something else?

Next, the study gauged the degree to which the Black females feel connected to their racial identity, and what behaviors they exhibit.

The study found that microaggressions toward Black adolescents were in the form of assumptions of criminality — being followed by a clerk, or being avoided. But the study also found this form of microaggression didn’t lead to greater internalizing of symptoms in girls, unless girls resorted to distraction — rerouting their attention to a different subject - as a coping mechanism. When distraction was employed, internalized symptoms such as depression and anxiety increased significantly.

Another result: Assumptions of criminality toward girls also led to significant increases in externalized symptoms — or, demonstrated behaviors.

The study found that microaggressions toward Black women included poor service in stores, or unfriendly behavior at work. Those microaggressions, along with assumptions of criminality, significantly impacted mental health, the study found. None of the interactions — distraction, restructuring, positive thinking, or racial identity, had much influence on those mental health impacts.

The finding most helpful in the immediate term: Coping with racial discrimination through positive thinking is associated with fewer externalized symptoms in girls over time and fewer mental health symptoms in women.

“This finding speaks to the benefits of hope and resilience for mental health in Black girls and women,” Loyd said. “Despite enduring disproportionate hardship, being able to create and maintain joy is an incredible protective factor.”

Looking beyond the study, Loyd said the research can inform preventative interventions for Black girls and women. For example, she said therapists can better consider how these racial experiences contribute to mental health symptoms in clients and attempt to employ healthy coping. “Optimism and hope can be developed through reflection or affirmation activities,” she said.

Loyd also said greater appreciation for the effects of microaggressions can help influence policy. As an example, she alluded to the CROWN Act (SB-188) in California, which prohibits discrimination based on hairstyles.

The recently published research paper is titled “Investigating Longitudinal Associations Between Racial Microaggressions, Coping, Racial/Ethnic Identity, and Mental Health in Black Girls and Women.” In addition to Loyd, authors include Anabelle Maya, a graduate student at UCR; Natasha Crooks, Erin Emerson, and Geri R. Donenberg, all of University of Illinois, Chicago. Funding was provided by National Institute on Minority Health and Health Disparities and the Office of Research on Women’s Health. 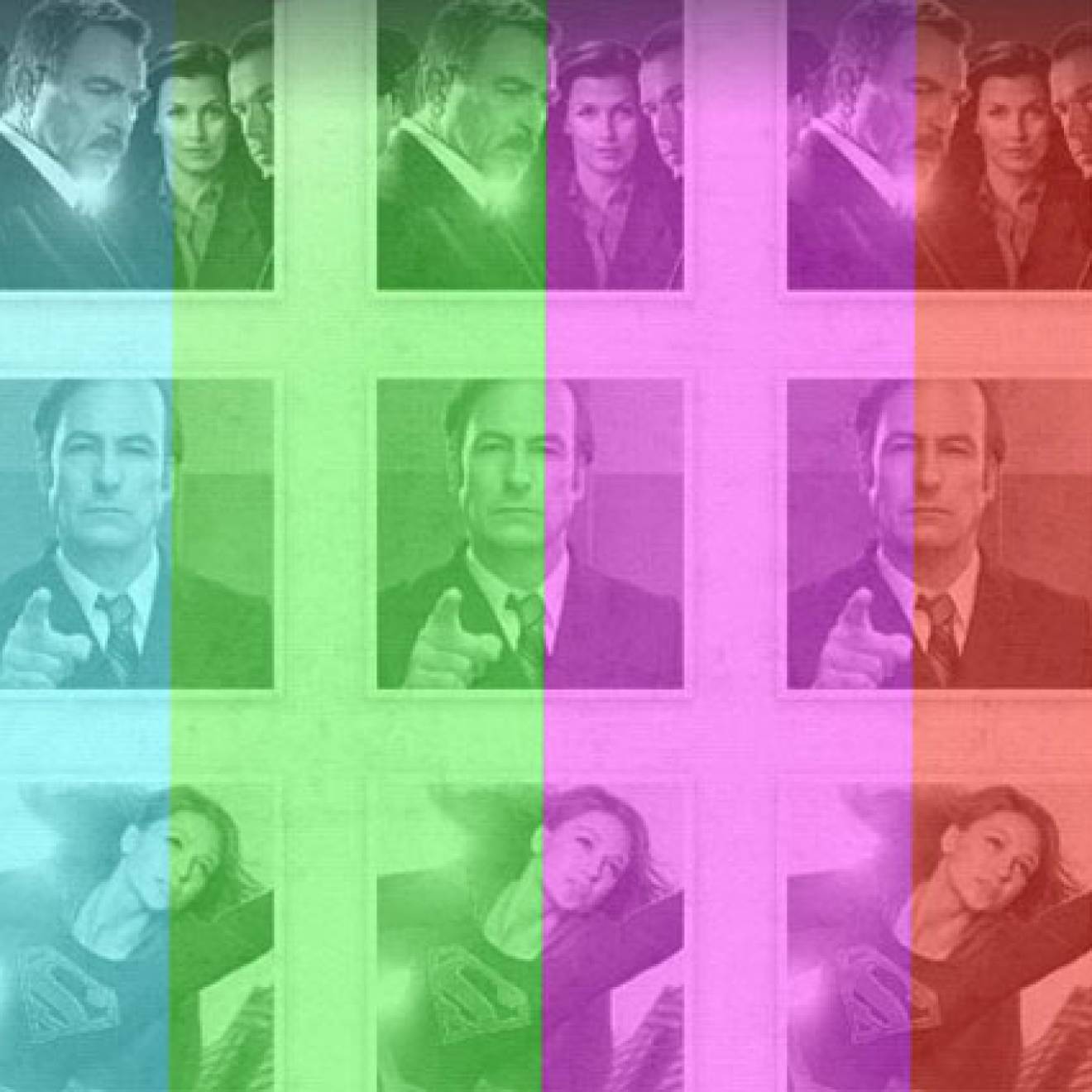 Ninety percent of showrunners are white and two-thirds of all TV shows lack even one black writer, Darnell Hunt finds.