If dogs could talk 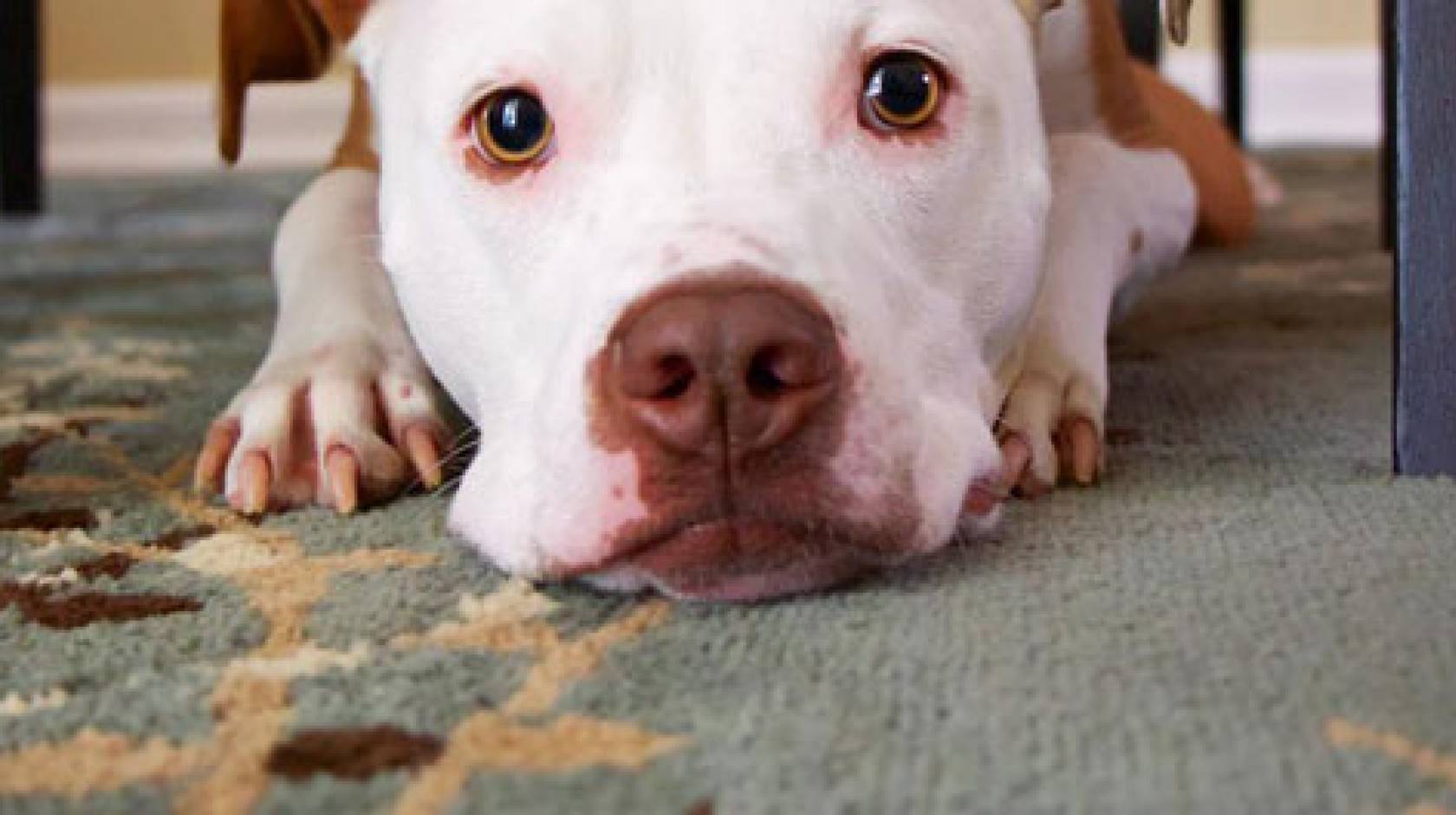 To Katja Guenther, animals — and how we interact with them — can tell us a lot more about ourselves than we might think.

Guenther is an associate professor of gender and sexuality studies at the University of California, Riverside, where much of her research explores human-animal relationships. She’s volunteered in animal shelters and with dog rescues for nearly a decade, and according to her, those experiences have revealed some of the less predictable ways in which social inequalities are reproduced.

In an article published this fall in the journal Ethnic and Racial Studies, Guenther homes in on one group of breeds — pit bulls — to showcase what their rescue reveals about how racism, classism, and sexism are perpetuated in American society.

In the greater Los Angeles area, pit bulls comprise about a third of all dogs in animal shelters. Their overrepresentation is partly a consequence of “breed-specific legislation” — restrictions that bar pit bulls from living in certain types of housing, for example, because of a widespread belief that they’ve been bred to be aggressive.

Today, pit bulls are closely linked in the American cultural imagination with dog fighting, poverty, and in Southern California, where Guenther conducts her research, with primarily lower-income black and Latino communities.

But once they enter shelters in the region, pit bulls undergo a complicated process designed to distance them from those communities of color, Guenther observed.

The end goal is to inscribe the dogs “with the animal practices of whiteness,” she said, in part by constructing new narratives that position them as docile, feminized companions to mostly white, middle- and upper-class adopters.

Rescuers — whom Guenther described as overwhelmingly white, highly educated, middle-and upper-class women — accomplish this narrative-rewriting in a variety of ways:

Additionally, some rescuers Guenther studied would redline entire communities, refusing to adopt dogs into homes in specific postal codes; exclude applicants with stereotypically black- or Latino-sounding names; or use real estate websites to view photos of applicants’ homes or neighborhoods.

In these ways and others, rescuers perpetuate existing frameworks of social inequality that position the dogs’ previous owners as culturally deficient and morally unfit to care for animals, Guenther said.

Moreover, they allow people to ignore the larger structural problems that often prevent certain owners from being able to keep their pets, such as poverty and economic precarity, homelessness and housing insecurity, housing discrimination, and overpolicing of communities of color.

“The shift we need to start to see happen is in the popular discourse that labels poor people as ‘bad’ or ‘irresponsible’ owners,” Guenther said.

Guenther doesn’t believe people involved in pit bull rescue intend to reproduce racialized views of previous owners, she added. Rather, they’re perpetuating cultural narratives that already exist in our society and provide us with easy answers.

“People generally resort to the easy answers,” she said. “But the reality is a lot more complicated and nuanced, and that’s why it’s so hard for us to address issues like racism and sexism in the longer term. We’re so embedded in the existing systems that the path of least resistance is to reproduce the positions of privilege we already occupy — and by extending some of that privilege to pit bulls, rescuers try to get them into what they see as the ‘right’ kind of home.”

Ethnic and Racial Studies: ‘Taking the ghetto out of the dog:’ Reproducing ineq… 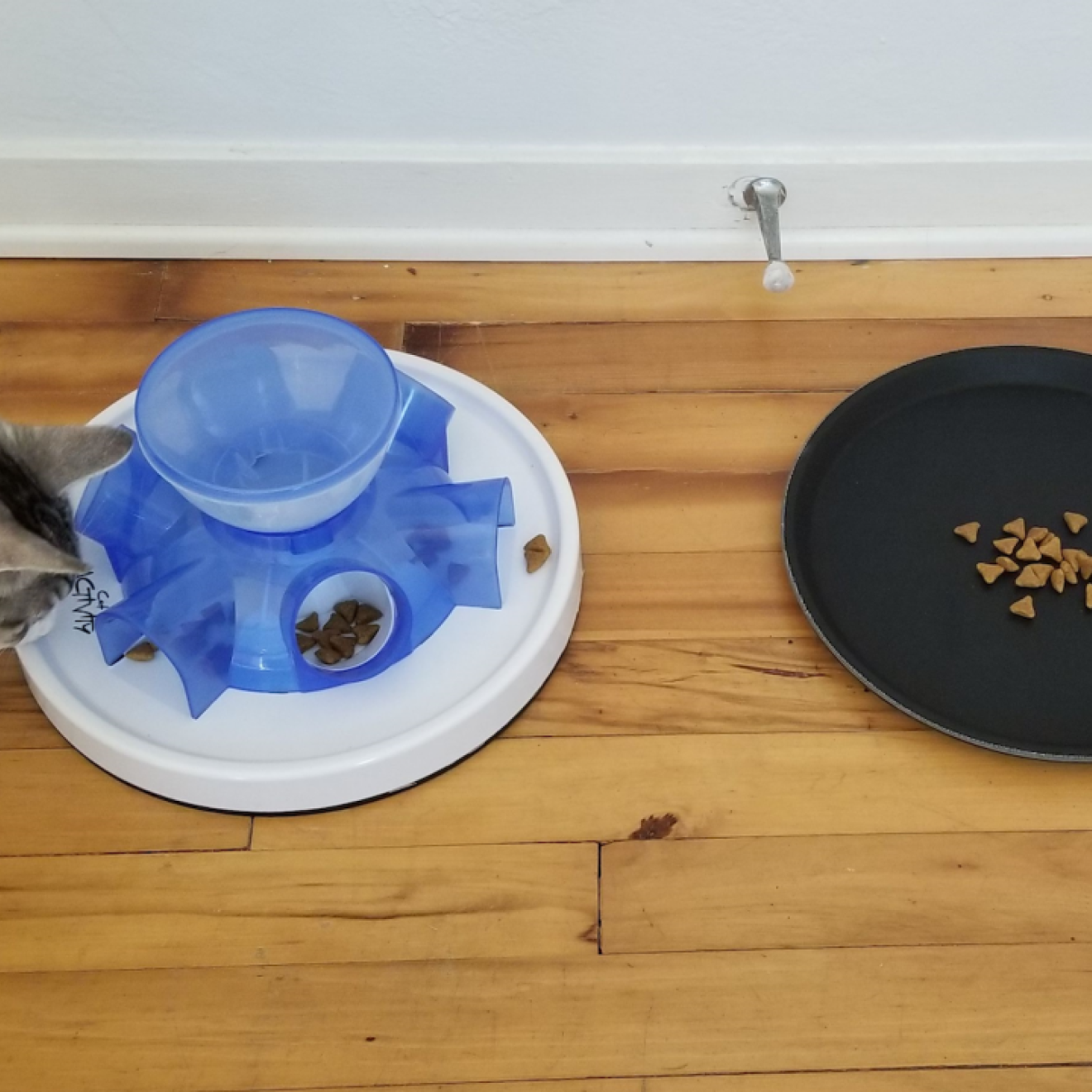 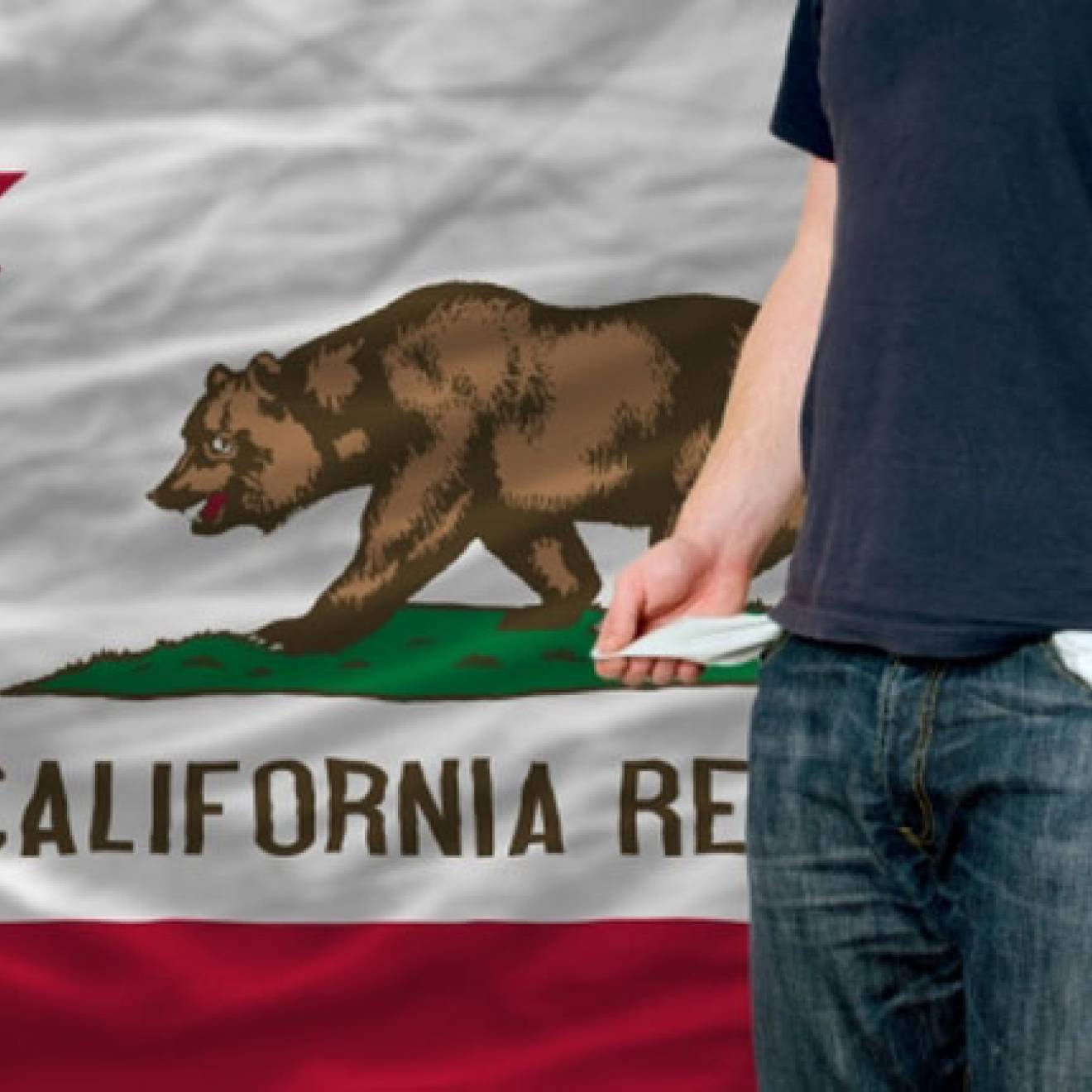 The cost of California