Increasing productivity by one day each month 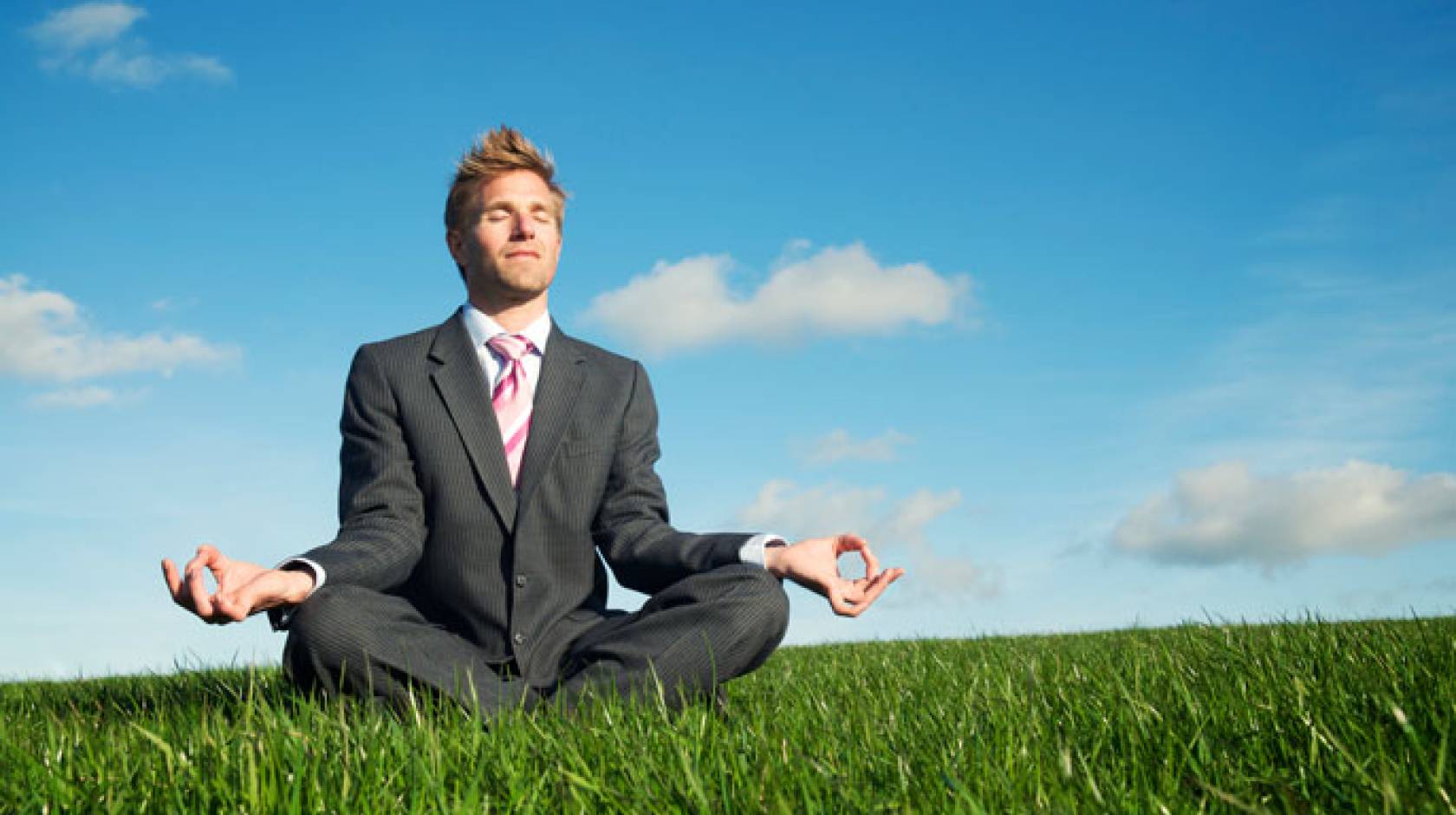 Corporate wellness programs have been shown to save companies money by reducing absenteeism and health insurance costs. Researchers at the University of California, Riverside, UCLA, and Washington University in Saint Louis, Mo., have now quantified an additional benefit to companies’ bottom line, showing that a wellness program they studied resulted in higher productivity for all participating employees.

This improvement was dramatic: approximately equal to an additional productive work day per month for the average worker.

Titled “Doing well by making well: The impact of corporate wellness programs on employee productivity,” the study’s first author is Timothy Gubler, an assistant professor of management in the School of Business at UC Riverside. It is forthcoming in the journal Management Science.

Almost 90 percent of companies use some form of corporate wellness programs, with the most comprehensive offering biometric health screenings, nutritional programs, fitness classes, and educational seminars on topics ranging from smoking cessation to work-life balance. A recent meta-analysis found that each dollar spent on wellness programs saves $3.27 in health care costs and $2.73 in absenteeism costs.

To quantify the additional benefit to companies through improved motivation and productivity, the current study examined individual productivity and medical data collected over a three-year period at five plants of an industrial laundry company in the Midwestern United States. The voluntary program was offered to workers, free of charge, at four of the five plants; the fifth did not participate because it used a different health insurance plan, providing a control group for the study.

Employees who signed up for the program (about 85 percent of the staff) were offered access to a simple health exam that included drawing blood, taking blood pressure, and a health survey. Three weeks later, participants attended an educational seminar where a registered nurse presented them with a personalized health packet detailing their current health status and providing recommendations for improving their health. About two thirds of employees had a medical condition at the time of screening, according to an analysis by physicians hired by the researchers to evaluate the health data.

After linking the medical data with individual worker productivity data, the authors found that participation in the wellness program increased average worker productivity by over 5 percent — roughly equivalent to adding one additional day of productive work per month for the average employee. By group, the results showed:

While unable to precisely identify the mechanisms driving improvements, Gubler said the increase in productivity was consistent with two factors: First, increased employee motivation that stemmed from higher job satisfaction and gratitude from those who discovered an undiagnosed illness; and second, improved capabilities due to improved physical and mental wellness. Employees who improved exercise and changed their diet saw the biggest increases in productivity.

“By showing concern for workers, organizations can strengthen employees’ loyalty and commitment to the company. When workers discover unknown health problems through the program they may feel increased gratitude toward their employer and reciprocate that by increasing their efforts. Additionally, when programs help employees make healthy choices this can positively impact their wellness, mood, energy, and ultimately increase their productivity through increased capability,” Gubler said.

Gubler said the findings add to a growing body of management research on the relationship between employee wellbeing and organizational performance. However, this is the first study to show a direct “causal link” for improvements in productivity through wellness programs, and employees improving their health.

“Our research suggests that corporate wellness plans can boost employee satisfaction by offering a tangible benefit that empowers them to take care of their health in a way that’s integrated into their busy lives. The result is healthier and happier employees who are not only less expensive and less absent, but also more productive,” he said.

In addition to Gubler, authors on the paper are Ian Larkin of UCLA’s Anderson School of Management, and Lamar Pierce of Washington University’s John M. Olin School of Business. 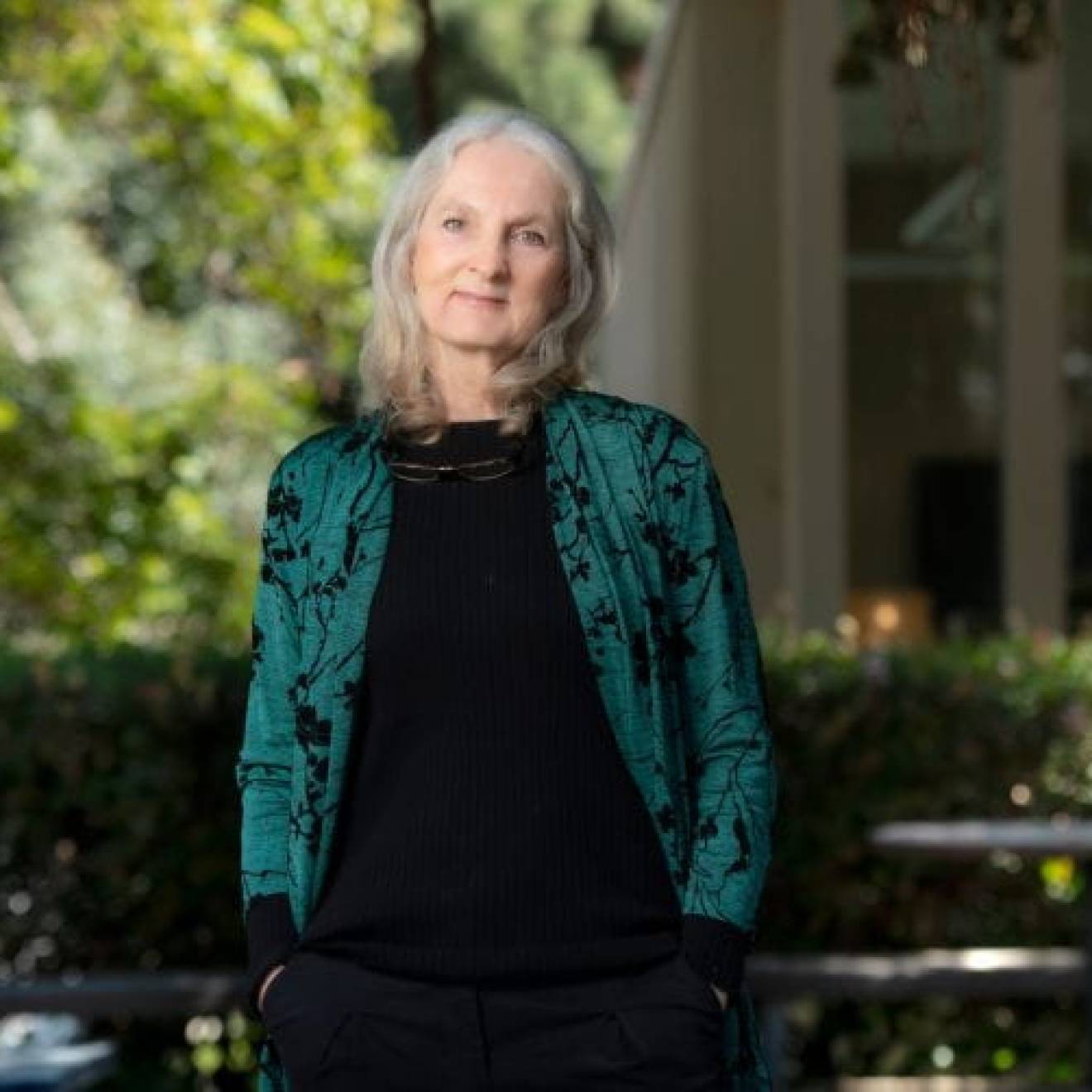 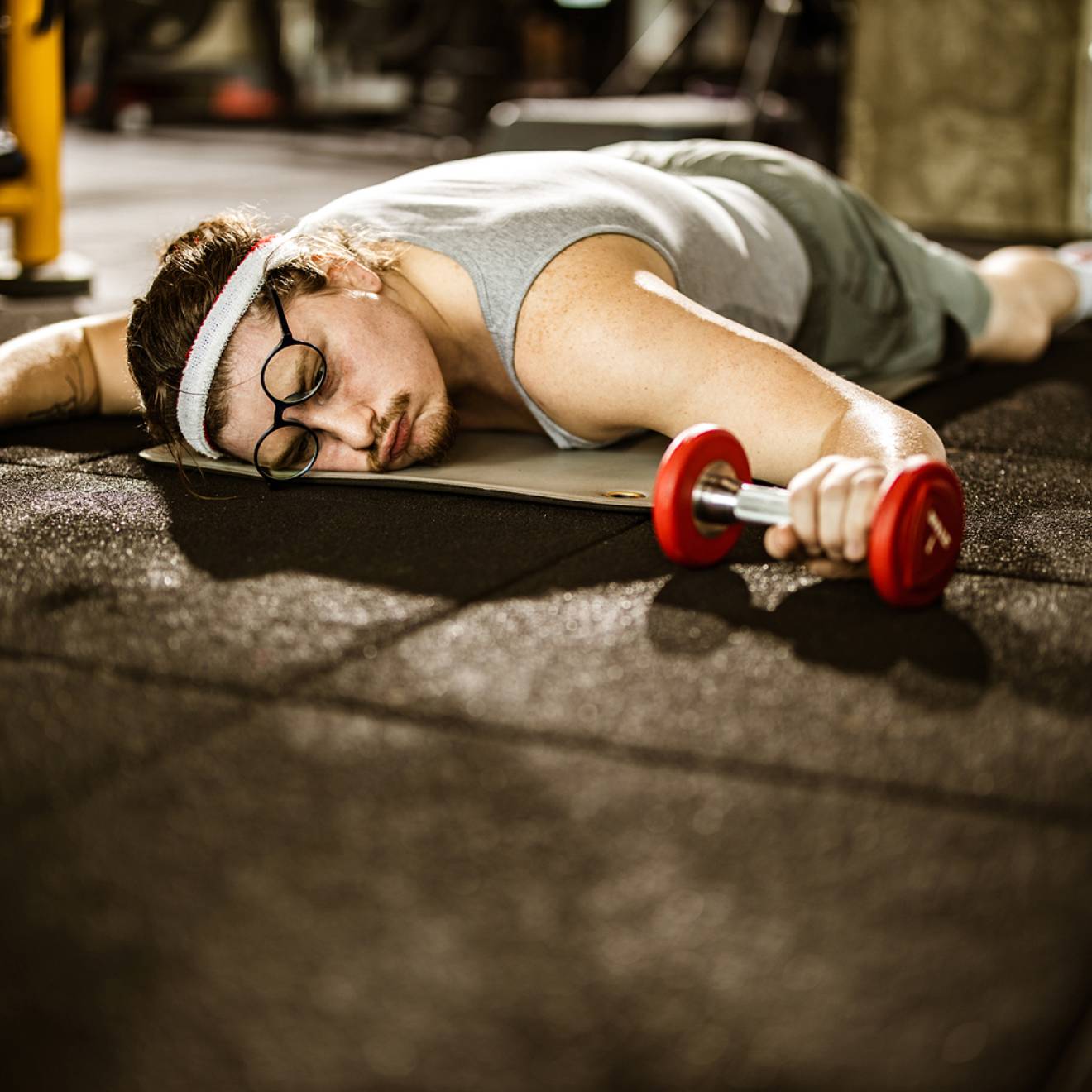