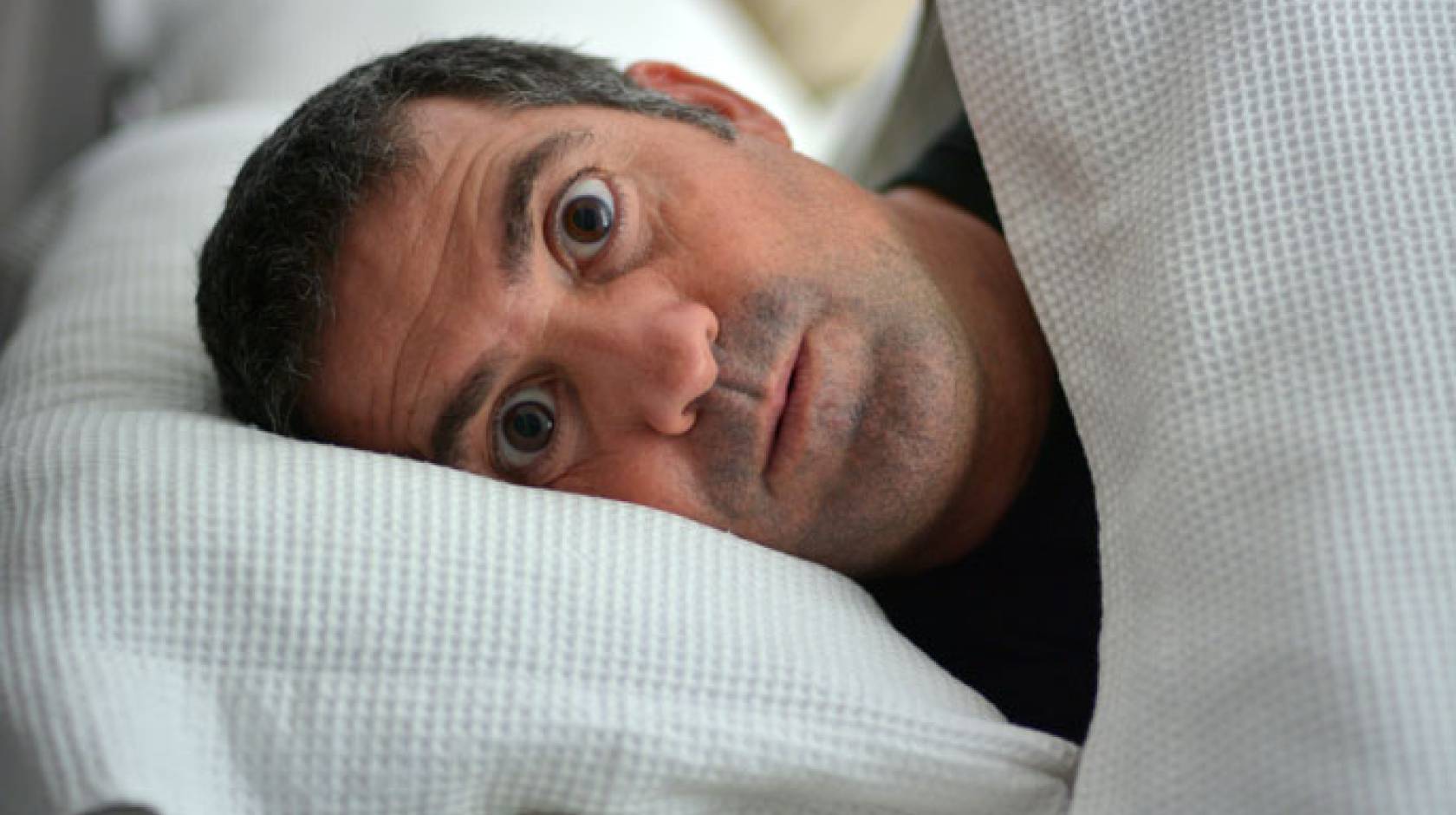 The opener to Matthew Walker’s TED Talk is not exactly what you’d expect to hear in a lecture about sleep.

“Men who sleep five hours a night have significantly smaller testicles than those who sleep seven hours or more,” Walker, a UC Berkeley professor of psychology and neuroscience, told the audience at the popular media organization’s April 15-19 conference in Vancouver, Canada.

That got everyone’s attention.

The video of Walker’s 19-minute “Sleep is your superpower” talk was just posted on the TED Talks website and received more than 1 million views in the first 72 hours (as of publication, it's up to more than 1,650,000).

Aria Bendix, an innovation reporter for Business Insider who watched more than 100 talks at the conference, was impressed.

“Most of the time, I tune out recommendations to get more sleep, partly because I hear them so often,” she wrote in her review of the conference. “But one short talk by Matt Walker, a sleep scientist, and I’m going to bed early from now on.”

In his talk, Walker, author of the bestseller “Why We Sleep” and director of the campus’s Center for Human Sleep Science, reviews what happens to the brain and the body when we don’t get enough nightly shut-eye.

“Without sleep, there is low energy and disease. With sleep, there is vitality and health,” Walker tells Berkeley News, noting that a growing body of research links sleep deprivation to such diseases as cancer, Alzheimer’s, obesity, diabetes, hypertension, heart disease and stroke, as well as anxiety and depression.

A sleep evangelist, Walker’s goal is to reverse a trend in which people, especially younger generations, get less sleep than they need — and brag about it. 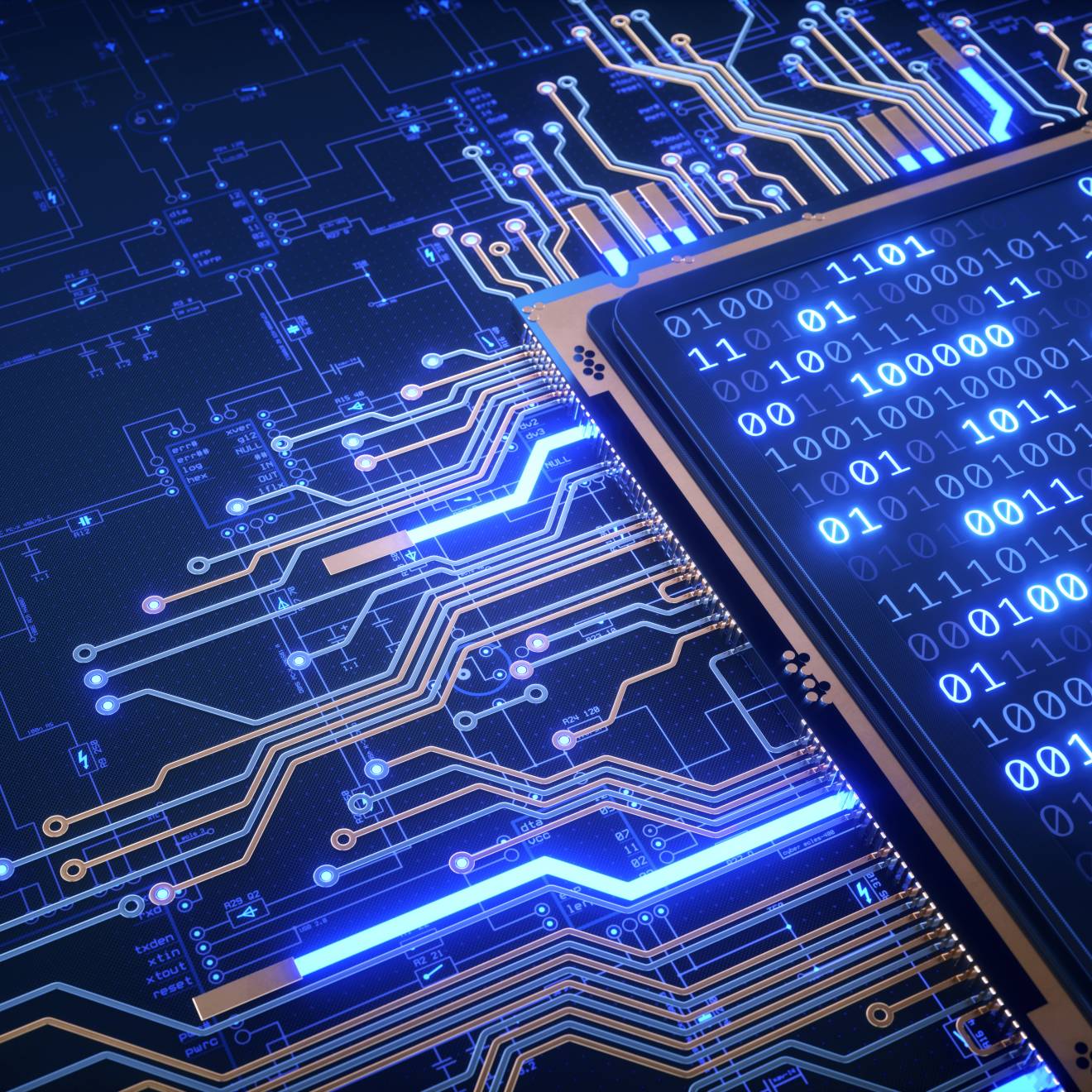