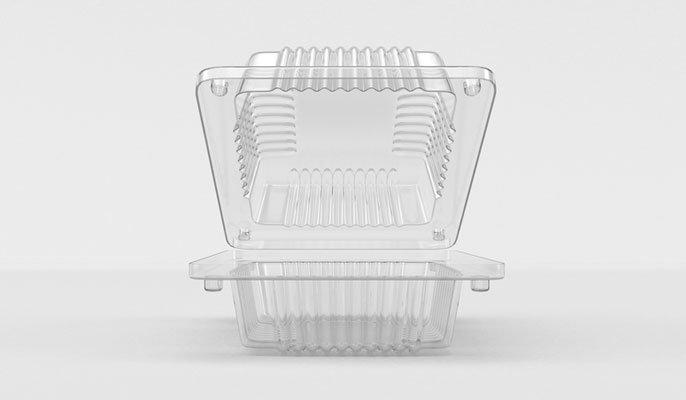 Tiffany Ma couldn’t brush her teeth. She couldn’t pour her cereal. Or even check her email. Well, she could. But she promised she wouldn’t.

She was taking a UC Berkeley course called “Objects and Commodities,” and she and her classmates were embarking on a lofty challenge: Don’t use anything made of plastic for 24 hours. So far, so good.

Then she popped in her contacts. That’s when she realized how hard avoiding plastic was going to be. She braced herself for a long day.

“Plastic is so integral in our daily lives,” says Ma, a fourth-year student in molecular and cell biology. “We really take it for granted.”

Throughout the day, Ma tried her best to avoid plastic. She used her refillable water bottle, passed up her morning to-go cup of coffee and wrote with pencils instead of pens. But there were some things she couldn’t avoid. She needed her phone to communicate and her laptop for research. And she needed her makeup that day — it had been a stressful week and her skin wasn’t at its clearest.

Minoo Moallem, a professor of gender and women’s studies who teaches the class, says that while she knew finding alternatives to plastic would be incredibly difficult — if not impossible — the exercise raised awareness of how reliant we are on plastic.

Moallem isn’t the only professor on campus integrating sustainability concepts into her curriculum. More than a dozen professors across a range of departments, from architecture to African American studies to nuclear engineering, are working to incorporate content related to carbon neutrality, climate change and sustainability into their undergraduate course material.

It’s all part of UC’s Carbon Neutrality Initiative. Announced in 2013 by President Janet Napolitano, the initiative commits UC’s 10 campuses to become carbon neutral by 2025. That means reducing emissions from its buildings and vehicle fleet by about 80 percent, or 115,000 metric tons.

Spearheading the Berkeley campus’s push for carbon neutrality is the Cal Climate Action Partnership, part of the Office of Sustainability and Energy, made up of a coalition of students, faculty and staff. The group has led hundreds of projects on energy efficiency, transportation, waste, water and travel — all working to lighten the campus’s carbon footprint.

By encouraging faculty to incorporate sustainability content into their curriculum, the campus hopes to inspire students to apply these concepts in their fields of study. Moallem says that while sustainability might not seem to relate to gender and women’s studies, it’s actually quite relevant.

“Older generations had sustainable ways of living,” she says. “Many of them were developed by women. They were experts in recycling, reusing, preserving, maintaining. But that is now lost. It’s a wealth of knowledge that we don’t have access to anymore.”

Part of the reason it’s been lost, she says, is that we, as a society, don’t regard what was traditionally considered “women’s work” — everything from childcare to nutrition to identity and memory — as significant and meaningful.

“That kind of knowledge isn’t considered a form of knowledge,” she says. “I think we need to do tons of research and bring back this kind of forgotten knowledge into people’s everyday lives.”