Lo and behold: The internet 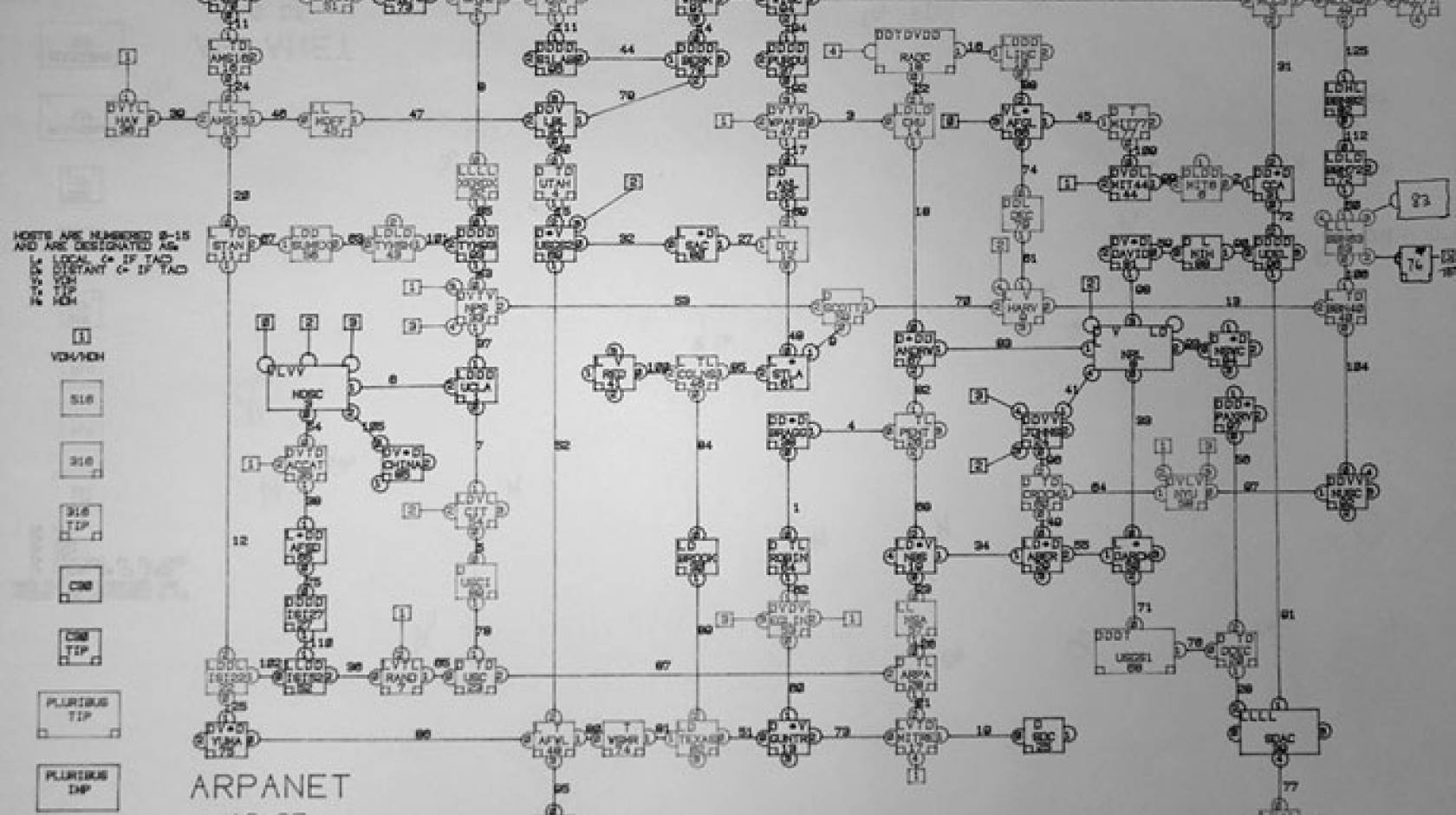 The first message sent over the internet had a nearly Biblical tone: “Lo,” as in “Lo and Behold” — a prophetically weighty phrase, given the magnitude of change that the Internet would bring.

But on that day — exactly 50 years ago today — the intention was decidedly more pedestrian.

Led by UCLA computer scientist Leonard Kleinrock, a small group of students and researchers had assembled in a basement lab at the engineering school to see if they could send a message between two networked computers, one at UCLA, and the other at the Stanford Research Institute, several hundred miles away.

UCLA graduate student Charley Kline got as far as typing in the first two letters of the word “login” when the network crashed. Hence, “Lo.” Even with that abrupt ending, something big had just happened: Two computers, miles apart, had successfully communicated — a moment that many now consider the beginning of the Internet.

“When we sent that first message, there weren't any reporters, cameras, tape recorders or scribes to document that major event. We knew we were creating an important new technology that we expected would be of use to a segment of the population, but we had no idea how truly momentous an event it was.”
–Leonard Kleinrock

Kleinrock, who was later awarded the National Medal of Science, is now credited as one of the key architects of the Internet. In addition to directing the transmission of that first message to pass between two computers — a network known as the ARPANET — he created the basic principles of packet switching, the technology that underpins the Internet. He developed the mathematical theory of data networks, then tested them with those early messages between his host computer at UCLA and the second node at Stanford.

The Internet is all about connectivity, but it would not have become one of the most disruptive technologies in the world if scientists hadn’t also figured out how to make it easy for the average person to use.

UC played a significant role, there, too. UC Irvine's Roy Fielding was a graduate student in the 1990s when he helped develop the now-familiar HTTP protocol that allows anyone with an Internet connection to easily find and browse web pages.

Before Fielding's work, computer users had to type in “get” and a specific web address to find the information they wanted.

“I was just having fun, but I knew the research was important. I knew the Web would be the printing press of the Internet age. It’s changing society and the way people think. It’s nice to be a part of that.”
–Roy Fielding

Fielding belonged to a small web community that revised the standard protocol for transferring documents into an email-like format, allowing users to send and receive hypertext documents. By clicking on hyperlinks, users could browse through web pages containing graphics, sounds, video and other multimedia. Suddenly, everyone was surfing the Net.

“I did not invent the Internet — which some people joke about — and I didn’t invent HTTP. But I did create many aspects of what we now call HTTP. I wrote most of the text that defines it, and I was the primary architect of the current version, HTTP/1.1.”
–Roy Fielding 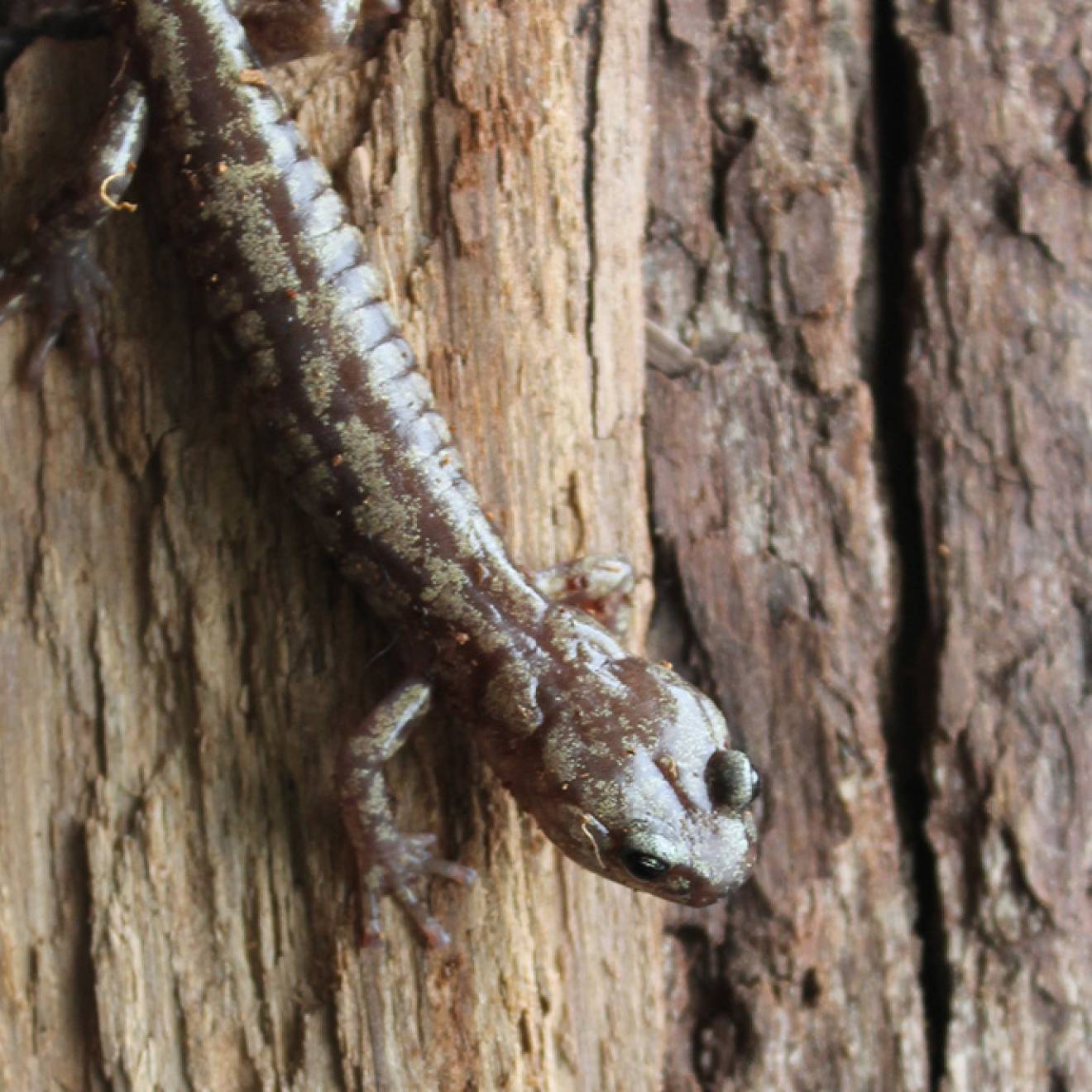 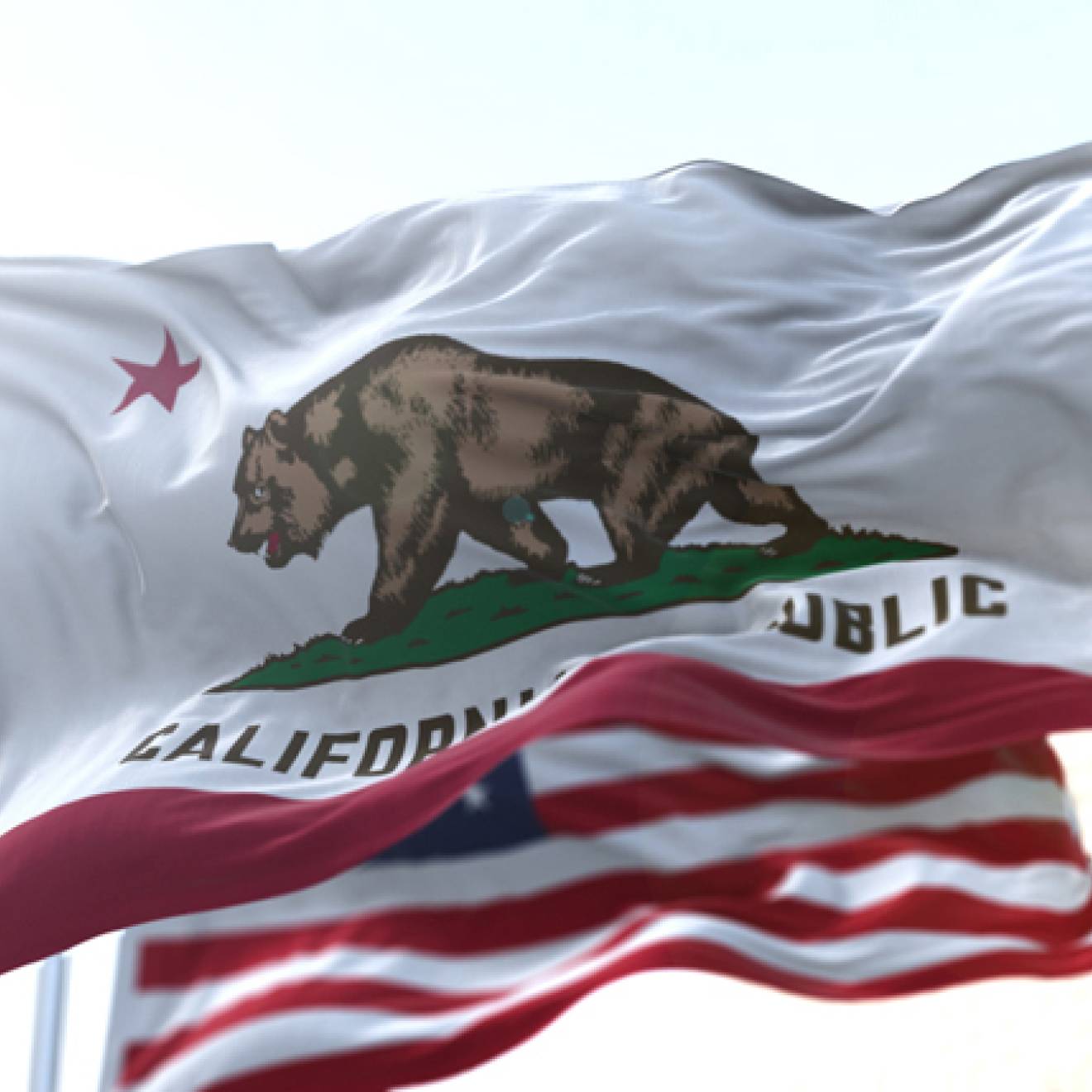