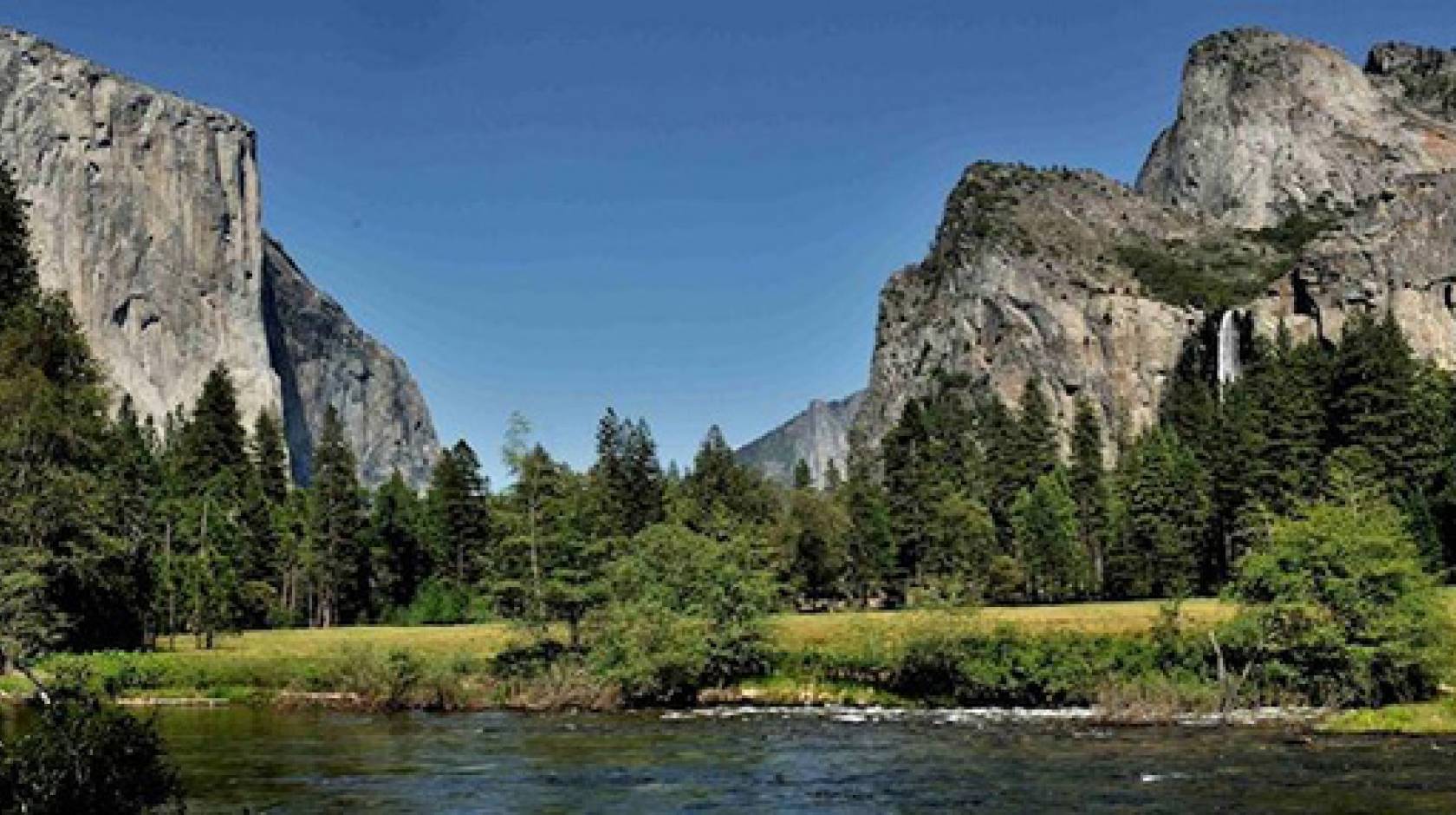 Do the majestic vistas of Yosemite National Park make you swoon? Are you besotted with the equally splendid landscapes of Yellowstone, Zion, the Smokey Mountains, the North Cascades and Rocky Mountain National Parks?

“Cal alumni had a major influence on both launching and maintaining the National Park system,” says Steven Beissinger, professor of wildlife ecology at Cal. “It’s no coincidence that three of the first four directors of the National Park Service were university alumni.”

Some national parks had been established in a hodgepodge fashion by the second decade of the 20th century: most notably Yosemite, Yellowstone, Mount Rainier and Rocky Mountain, along with a couple of national monuments. “But there was no broad supervisory service responsible for protecting resources and establishing standard policy,” says Beissinger, who’s in the Department of Environmental Science, Policy and Management.

Then along came Berkeley alums Stephen Mather, class of 1887, and Horace Albright, class of 1912. A successful businessman who had developed and promoted the 20 Mule Team Borax brand, Mather was also a Teddy Roosevelt-style conservationist and outdoor enthusiast. 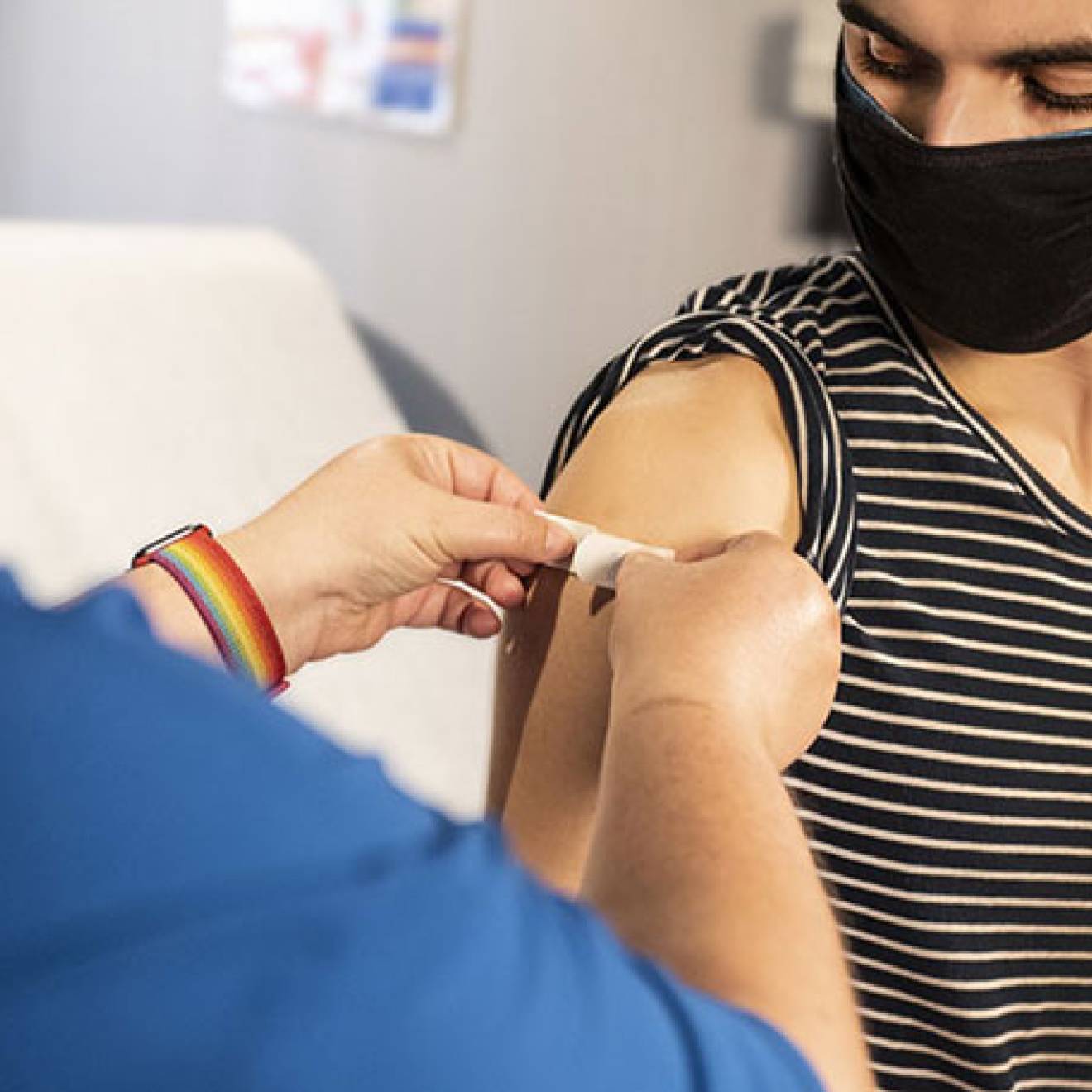