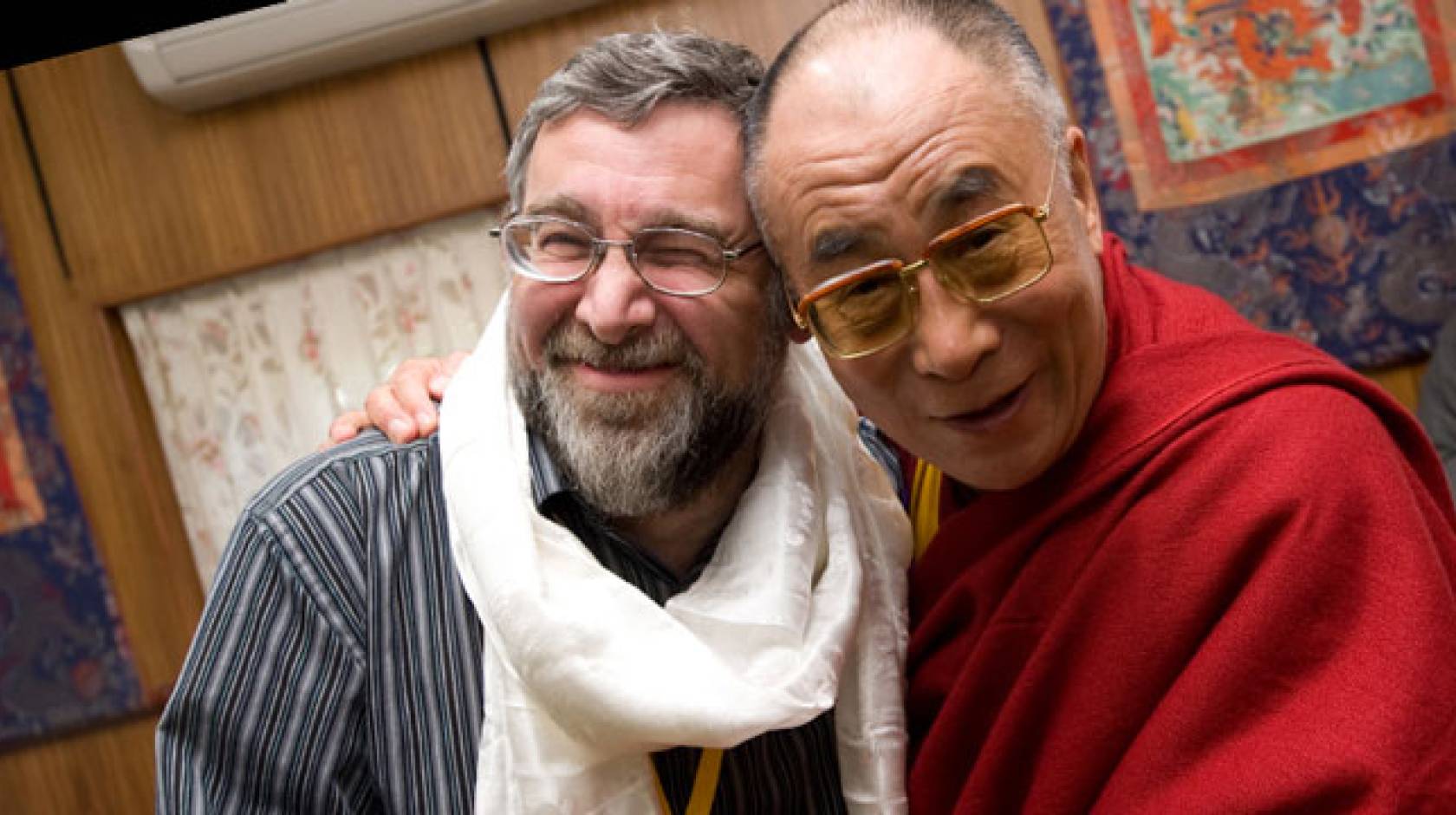 Gains in the ability to sustain attention developed through intensive meditation training are maintained up to seven years later, according to a new study published in the Journal of Cognitive Enhancement. The study is based on the Shamatha Project, a major investigation of the cognitive, psychological and biological effects of meditation led by researchers at the University of California, Davis, Center for Mind and Brain.

“This study is the first to offer evidence that intensive and continued meditation practice is associated with enduring improvements in sustained attention and response inhibition, with the potential to alter longitudinal trajectories of cognitive change across a person’s life,” said first author Anthony Zanesco, postdoctoral researcher at the University of Miami, who began work on the project before starting his Ph.D. program in psychology at UC Davis. The project is led by Clifford Saron, research scientist at the UC Davis Center for Mind and Brain, in collaboration with a large group of researchers.

The Shamatha Project is the most comprehensive longitudinal study of intensive meditation yet undertaken and has drawn the attention of scientists and Buddhist scholars alike, including the Dalai Lama, who has endorsed the project. It examines the effects of two intensive meditation retreats held in 2007 at the Shambhala Mountain Center in Red Feather Lakes, Colorado. The study followed 60 experienced meditators who attended these three-month meditation retreats and received ongoing instruction in meditation techniques from Buddhist scholar, author and teacher B. Alan Wallace of the Santa Barbara Institute for Consciousness Studies. They attended group meditation sessions twice a day and engaged in individual practice for about six hours a day.

Immediately after the study, participants in the meditation retreat showed improvements in attention as well as in general psychological well-being and ability to cope with stress.

Since the retreats, the researchers have followed up with participants at six and 18 months, and most recently at seven years. The 40 participants who remained in the study at this latest follow-up all reported that they continued some form of meditation practice over the seven-year period, equivalent to about an hour a day on average.

The new study shows that those gains in attention observed immediately after retreat were partly maintained seven years later, especially for older participants who maintained a more diligent meditation practice over the seven years. Compared to those who practiced less, these participants maintained cognitive gains and did not show typical patterns of age-related decline in sustained attention.

The participants’ lifestyle or personality might also have contributed to the observations, Zanesco noted. Benefits from meditation appeared to have plateaued after the retreats, even in participants who practiced the most: This could have implications for how much meditation can, in fact, influence human cognition and the workings of the brain, he said.

Additional authors on the latest paper are Brandon King and Katherine MacLean at the UC Davis Department of Psychology, and Center for Mind and Brain. Major funding support for the original study and subsequent data analysis and follow-ups came from the Fetzer Institute, the John Templeton Foundation and the Hershey Family Foundation, along with numerous donors.

Journal of Cognitive Enhancement: Cognitive aging and long-term maintenance of …
The Shamatha Project
UC Davis Center for Mind and Brain