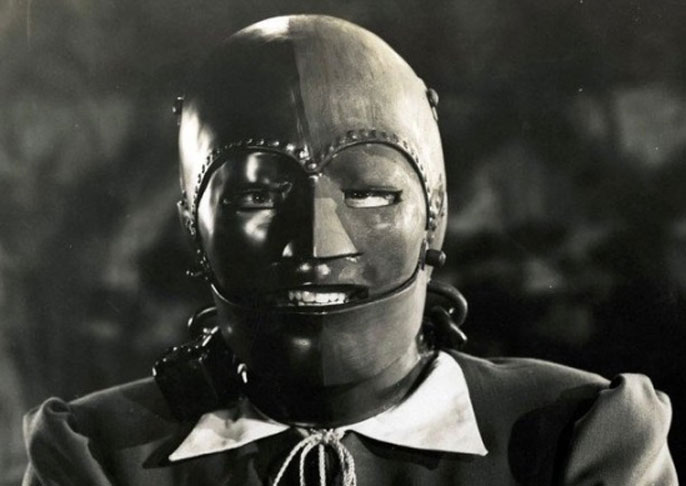 History loves a mystery, and one of the most enduring is the identity of The Man in the Iron Mask. Voltaire got it wrong. So did Alexander Dumas. But Paul Sonnino, a professor of history at UC Santa Barbara, claims he has figured it out after nearly three decades of digging.

He lays out his case for solving the 350-year-old mystery in his latest book, “The Search for the Man in the Iron Mask: A Historical Detective Story” (Rowman & Littlefield, 2016). Using what he calls “radical empiricism,” Sonnino walks the reader through reams of correspondence, official records and his own ups and downs as he recounts his sleuthing.

“Serious historians have long ago discounted the legend popularized by Voltaire and Dumas that he was the twin brother of Louis XIV. They are pretty much in agreement that his name was Eustache Dauger, that he only occasionally wore the mask, and that when he did wear a mask, it was velvet, not iron,” Sonnino noted. “They are also quite sure that he was a valet. What they have not been able to figure out is whose valet he was, and for what possible reason he was held under tight security for over 30 years.”

According to Sonnino, Dauger was the valet of the treasurer of the late Cardinal Mazarin, who had been principal minister of France during Louis XIV’s childhood and youth, and who had accumulated a huge fortune, some of which he even passed on to the king himself.

“What I was able to determine,” Sonnino said, “was that Mazarin had ripped off some of his huge fortune from the previous king and queen of England, and that Eustache was arrested years later just as Louis XIV was trying to con their son, the present king of England, into joining him in a war. Dauger must have blabbed at the wrong time.  He was informed when arrested that if he revealed his identity to anyone he would immediately be killed.”

If “The Search for the Man in the Iron Mask” reads less like a history book than a whodunit, that’s the way Sonnino likes it. He’s the Sgt. Friday of history: Just the facts, ma’am. “I have always been skeptical about the practice of history,” he explained. “I believe that historians have always found it irresistible to talk through their hats, and the present time is no exception.

“So I start with the premise that I am not God, that I do not know all reality, that I do not judge who is good and who is bad, and that if I knew the causes of past historical events, I should be able to foretell the future, which I cannot,” Sonnino continued. “So I limit myself to trying to keep my memory of the past as free from fantasy as possible, insofar as the evidence will allow.”

Asked why the prisoner’s identity has remained obscured for so long, Sonnino replied that this is the problem with all history. “Historians insist on making it antiseptic, moralistic, sensible. Life does not make sense. Humans are much more complicated than that.”