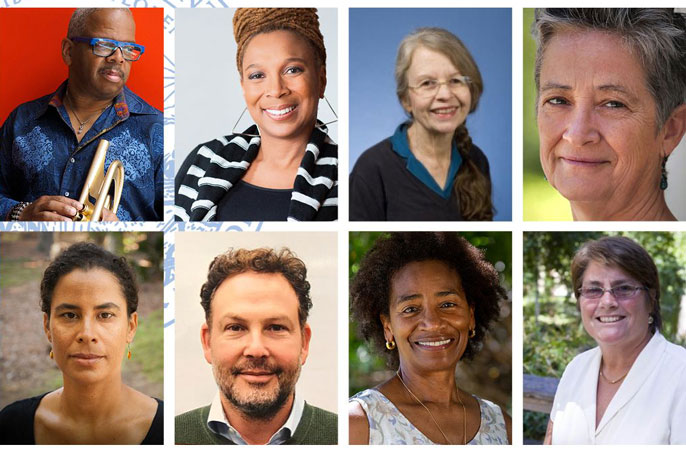 The National Academy of Sciences and American Academy of Arts and Sciences announced their newly elected members this week, expanding their ranks by 11 and 25 UC faculty, respectively.

Membership in these prestigious organizations puts one in distinguished company.

The National Academy of Sciences was established in 1863 under President Abraham Lincoln to recognize achievement in science. Along with the National Academy of Engineering and the National Academy of Medicine, members provide advice to the federal government on matters related to science, engineering and health. Its 2021 class includes 11 faculty from across five UC campuses who join an elite group of 2,461 active members (511 additional members are internationally-affiliated). This year, NAS elected 59 women among its 120 new members, representing a new record and near parity for its class.

The American Academy of Arts and Sciences is an honorary society and independent research center that convenes leaders from across disciplines and professions to address significant challenges. More than 13,500 members have been elected since 1780, when it was founded by John Adams, John Hancock and others. 252 new members join the organization as part of its 2021 class, including 25 UC faculty from eight campuses.

Congratulations to all of UC’s newly elected members in both academies. They are:

Academy of Arts and Sciences

The lists below present the American Academy of Arts and Sciences’ newest members grouped in the thirty sections, organized within five classes, in which they were elected. The academy has elected members by class and section since 1815.

Class I - Mathematical and Physical sciences

Marilyn N. Raphael, interim director of the Institute of the Environment and Sustainability and professor of geography, University of California, Los Angeles

Jodi M. Nunnari, distinguished professor and chair of the Department of Molecular and Cellular Biology, College of Biological Sciences, University of California, Davis

Annette Vissing-Jørgensen, Arno A. Rayner Chair in Finance and Management and chair of the Finance Group at Berkeley Haas School of Business, University of California, Berkeley