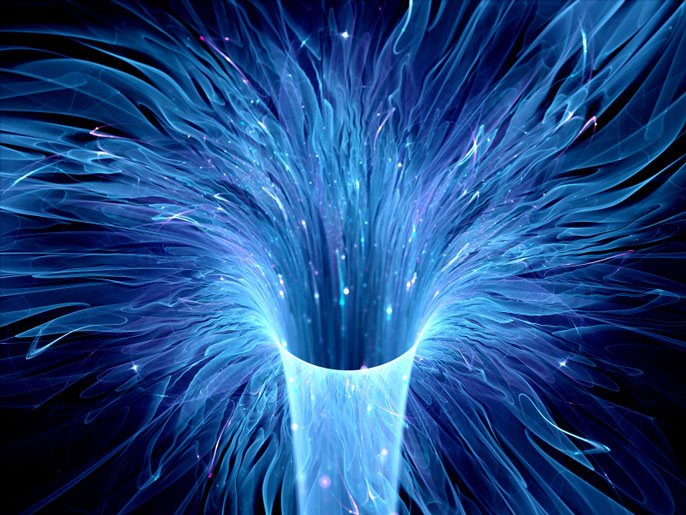 Technology may not have caught up to the teleportation devices of science fiction, but now we have some idea of how the brain handles “beaming up” from one location to another, thanks to research by neuroscientists at the University of California, Davis, involving some specially wired volunteers.

The work is published online Feb. 25 in the journal Neuron.

Arne Ekstrom, associate professor at the UC Davis Center for Neuroscience, wants to know how we memorize places and routes, and learn to find our way around. It’s long been known that as a rat navigates a maze, its brain gives off a rhythmic oscillation, Ekstrom said. This also happens when humans travel around a virtual landscape on a computer screen. Most models of brain function assume that the oscillations, emanating from the hippocampus deep inside the brain, are at least partly driven by external inputs.

“There is this rhythmic firing in the brain during navigation and while remembering things, but we don’t know if it is triggered by sensory input or by the learning process,” Ekstrom said.

Ekstrom, postdoc Lindsay Vass and graduate student Milagros Copara were able to solve this problem by working with a group of patients being treated at UC Davis’ Department of Neurological Surgery. These patients have a severe form of epilepsy, and surgeon and study coauthor Kia Shahlaie implanted electrodes on their brains, inside the skull, to find out where seizure activity begins and identify treatment options.

In between seizures, the electrodes recorded normal brain activity, and three patients volunteered to take part in the experiment. They were asked to navigate through a streetscape on a computer screen. At some points, they entered a teleporter and jumped to a different, known location in the map. During teleportation, the screen went black for a random period of time.

Teleportation did not interrupt the oscillations at all, but the rhythm did change with the distance travelled during teleportation, Ekstrom said.

The results show that these oscillations are driven entirely by memory and learning processes in the brain, and do not depend on external senses. They also show that the oscillation carries information about speed and distance travelled, even when that travel is virtual teleportation.

Additional coauthors on the study are Masud Seyal, Sarah Tomaszewski Farias and Peter Shen at the departments of neurology, neurological surgery and radiology, UC Davis Health System. The work was supported by the NIH.