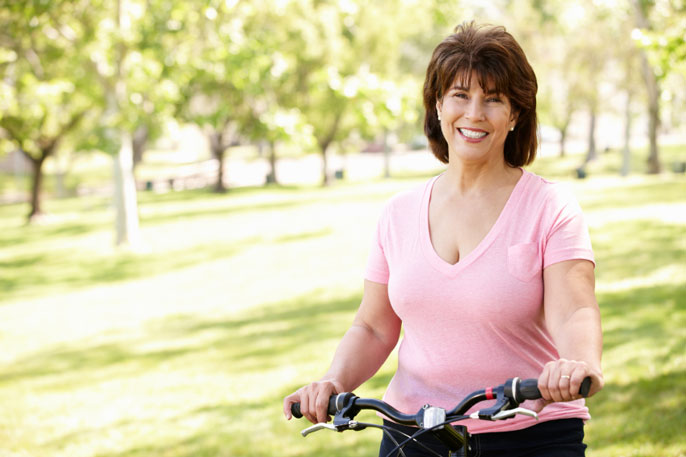 Researchers at the University of California, San Diego School of Medicine have launched a new four-year, $3.7 million multidisciplinary research center to investigate the relationship between sedentary behavior and cardiovascular risk factors in Latinas, who have a disproportionately higher chance of developing heart disease than the general population.

The study is part of a new Strategically Focused Research Network created and funded by the American Heart Association (AHA). Aside from UC San Diego School of Medicine, four other centers will investigate specific areas of heart disease and stroke in women, such as cardiovascular risk during pregnancy (Magee-Womens Research Institute), prevention strategies for at-risk heart failure patients (Johns Hopkins University) and the roles of stress (New York University) and sleep (Columbia University) on heart disease.

“Compared to other groups, Latino women have a high risk for developing diabetes, which is a strong risk factor for cardiovascular disease, such as heart disease and/or stroke,” said Matthew Allison, M.D., professor in the Division of Preventive Medicine at UC San Diego School of Medicine and director of the new center. “Previous research has demonstrated that higher levels of sedentary behavior – for example, sitting time – is significantly associated with higher levels of diabetes and that Latino women spend about 12 hours per day sitting; a level that is higher than Latino men and other groups.

“Given this, the UC San Diego research center will determine the risk factors for prolonged sitting time, if sitting behavior can be modified or reduced and if these modifications lead to changes in risk factors for diabetes and cardiovascular disease all among Latino women, a population for which there has been little systematic research in this area.”

Allison said the center will also collaborate with investigators at the San Ysidro Health Center System, the South Bay Latino Research Center and the University of North Carolina, and conduct a training program for “the next generation of researchers who will become leaders on women’s cardiovascular health.”

Heart disease is the number 1 killer in the U.S., roughly 375,000 Americans die each year. Stroke is the fifth leading cause of death (129,000). Hispanics and Latinos face even higher risks of cardiovascular disease than the general population, due to elevated rates of hypertension, obesity and diabetes. On average, the AHA says, Hispanic women are likely to develop heart disease 10 years earlier than non-Hispanics.

According to a 2015 report by the AHA, cardiovascular disease is the leading cause of death in Latino females (29.1 percent; 26.7 percent in men). An estimated 5.9 percent of Latina women have coronary heart disease; 1.7 percent have had a heart attack; 2 percent have had a stroke. Physical inactivity is a major risk factor. The 2015 AHA report found that the prevalence of inactivity was second-highest in Hispanic girls (20.3 percent, following black boys at 27.3 percent).

“Identifying the SFRN centers is an exciting and important step in our ongoing effort to combat this deadly disease for women everywhere,” said AHA Chief Executive Officer Nancy Brown. “Research saves lives, and we are confident that this focused effort on women’s heart health will have a significant impact on the lives of millions of our daughters, mothers, grandmothers and friends.”