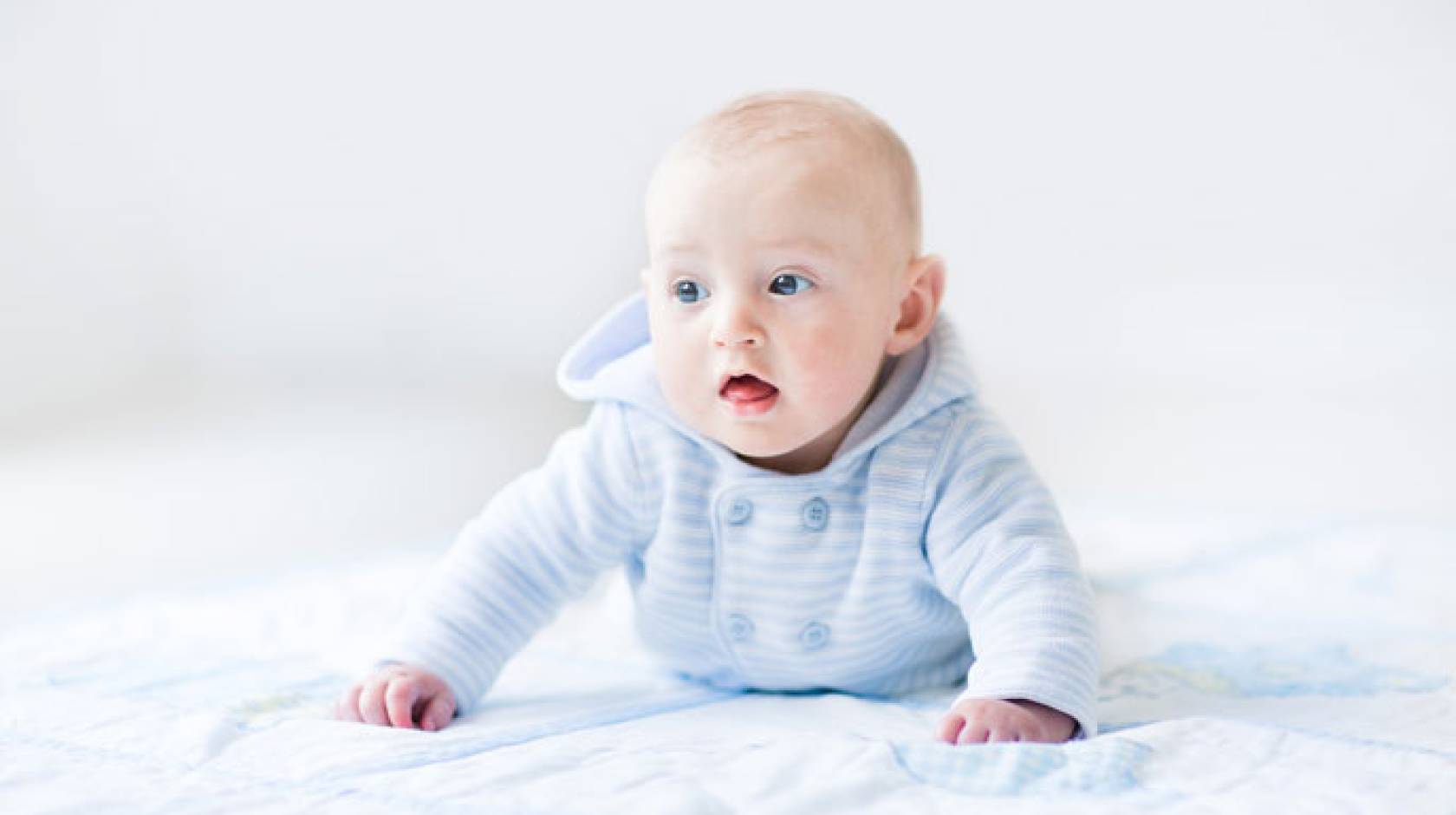 Neonatal exposure to nicotine alters the reward circuity in the brains of newborn mice, increasing their preference for the drug in later adulthood, report researchers at University of California San Diego School of Medicine in a study published “in press” April 24, 2019 in Biological Psychiatry.

A UC San Diego School of Medicine team of scientists, headed by senior author Davide Dulcis, Ph.D., associate professor in the Department of Psychiatry, with colleagues at Veterans Affairs San Diego Healthcare System and Michigan State University, found that exposure to nicotine in the first few weeks of life (through maternal lactation) induced a variety of long-term neurological changes in young mice.

Specifically, it caused a form of neuroplasticity that resulted in increased numbers of modified neurons in the ventral tagmental area (VTA) of the brain following nicotine re-exposure as adults. These neurons displayed a different biochemistry than other neurons, including greater receptivity to nicotine and a greater likelihood of subsequent addictive behavior.

“Previous studies have already shown that maternal smoking and early postnatal exposure to nicotine are associated with altered children’s behaviors and an increased propensity for drug abuse in humans,” said Dulcis. “This new research in mice helps elucidate the mechanisms of how and why. Neonatal nicotine exposure primes VTA neurons for a fate they normally would not have taken, making them more susceptible to the effects of nicotine when the animals are again exposed to nicotine later in life.”

When young neurons are exposed to a foreign drug, such as nicotine, they create a molecular “memory,” said first author Ben Romoli, Ph.D., a postdoctoral fellow in the Dulcis’ lab. By increasing the expression of nicotine receptors and the molecular marker Nurr1, a protein that is normally found only in dopaminergic neurons, these GABA- and Glutamate-expressing neurons acquire the “readiness” to switch to a dopaminergic program when properly motivated by nicotine in the adult.

“We found that when the same animals are exposed to nicotine in adulthood, a fraction of these ‘primed’ glutamatergic neurons in the reward center begins to express genes required to produce dopamine. More dopamine in the system generates enhanced reward responses that lead to increased nicotine preference.”

Dulcis said uncovering the molecular mechanism and the identity of the neuronal network involved is an important step toward a fuller comprehension of how a complex condition like addiction may work.

“Our pre-clinical work identified new cellular and molecular targets that may guide future clinical studies to refine treatment strategies,” Dulcis said. “Because we found that this form of nicotine-induced neuroplasticity facilitates addiction to other addictive substances, such as ethanol in adults, uncovering the mechanism contributing to increased addiction susceptibility offers the rare opportunity to discover new ways to interfere with the mechanism of drug-mediated plasticity and prevent the negative consequences on reward-seeking behavior in the adult.”

Researchers said the results are highly relevant to tobacco control programs because the neonatal nicotine effect observed in the study were induced by exposure through maternal lactation and current state and local policies do not regulate this particular type of nicotine intake.

“We are planning to investigate whether early exposure to other commonly used drugs, such as alcohol or recently legalized marijuana or opioids, can induce similar adaptations of the reward center that affects drug preferences in adulthood,” said Dulcis. “It would be also interesting to determine whether this form of neurotransmitter plasticity is inducible or reversible at different stages of life when the brain is still extremely plastic and prone to drug addiction, like in adolescence.”

The scientists are also investigating applications aimed at improving the behavioral performance of animal models for diseases associated with a loss of dopaminergic neurons, such as Parkinson’s disease. 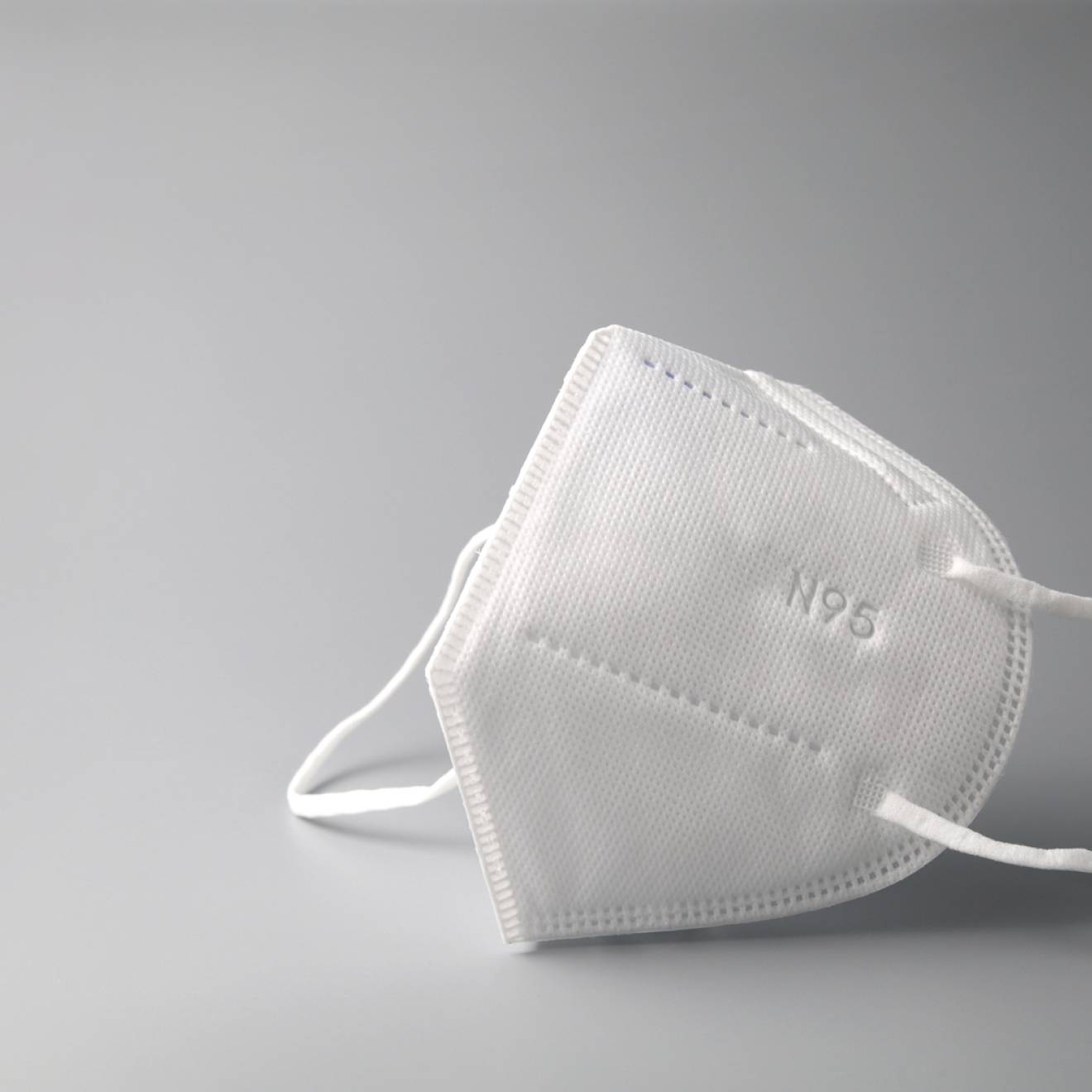