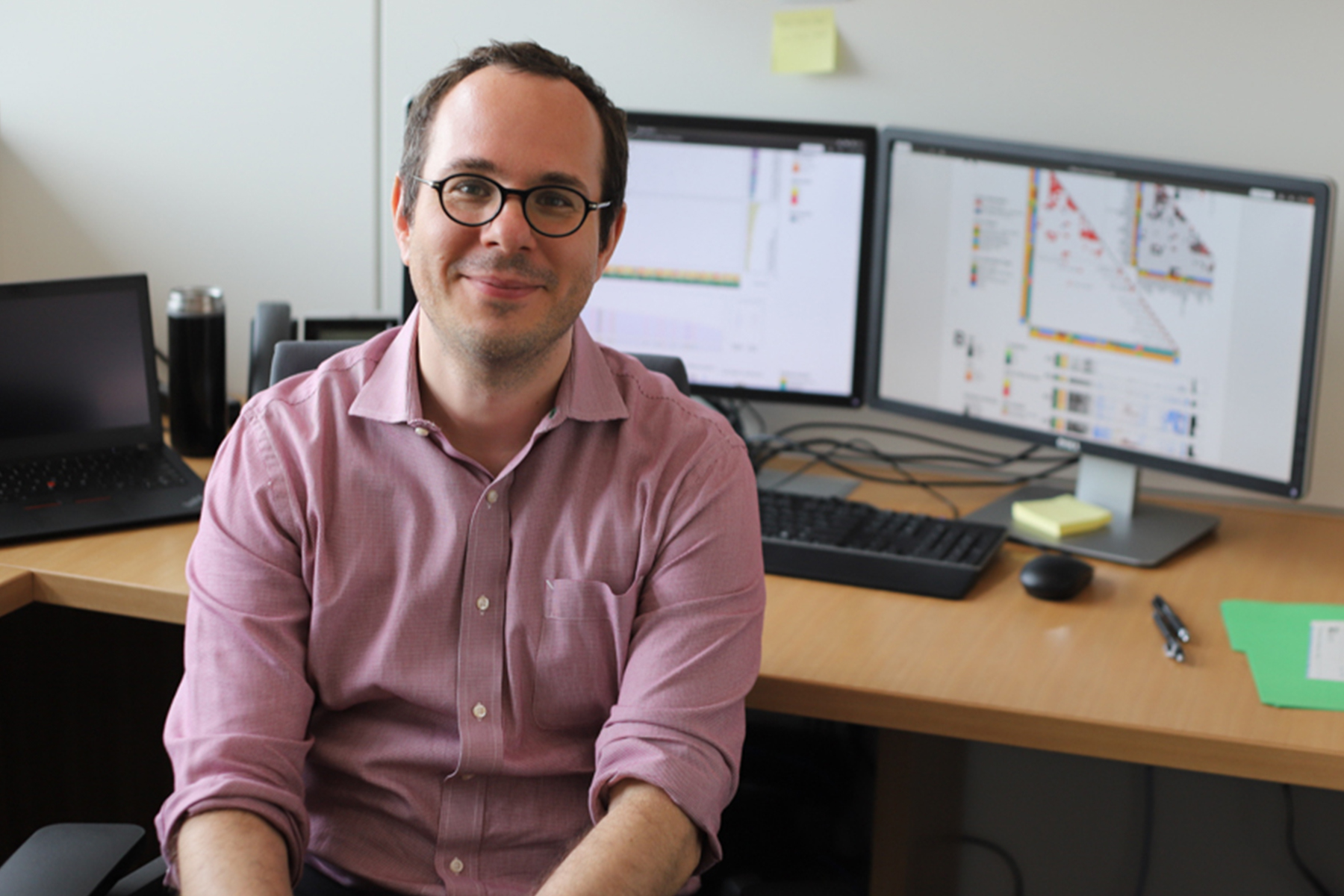 A team of researchers from UCLA and the University of Toronto have identified a new biomarker found in urine that can help detect aggressive prostate cancer, potentially saving hundreds of thousands of men each year from undergoing unnecessary surgeries and radiotherapy treatments.

Prostate cancer can be easy to diagnose, but classifying patients into risk groups has been challenging. Current tools, which include PSA tests and biopsies, have high error rates and can cause severe health complications such as life-threatening infections. Testing for biomarkers in urine is noninvasive and accurately helps to distinguish slow growing cancers from potentially life-threatening ones.

Under current screening tools, about 25% to 40% of men are diagnosed with clinically insignificant disease, meaning the prostate cancer is slow growing and would most likely not have any significant damaging health effects. Yet, these men often still get treated, which leads to major costs for both the individual and the health care system. An additional 20% to 35% of men with prostate cancer diagnoses don’t get enough treatment, and often suffer relapse of the disease.

“We currently do not have accurate biomarkers to help determine the aggressiveness of prostate cancer that are not invasive,” said Paul Boutros, director of cancer data science for the UCLA Jonsson Comprehensive Cancer and senior author of the study.

The standard clinical care to determine whether someone has prostate cancer is to undergo a biopsy procedure. A needle is inserted into the prostate and a tiny piece of the prostate tissue, both normal and tumor cells, are removed. But that’s invasive and brings all sorts of clinical risks, Boutros said. Another way to detect prostate cancer is with a blood draw, which is less invasive but not always accurate. The easiest way to evaluate the prostate is to take a sample of the urine, since the prostate will always be shedding things into the urine as part of its natural biology, Boutros said.

Through a multidisciplinary team, the researchers were able to identify a biomarker using the microRNA in urine, which may give physicians insight into how far a tumor has spread and how it may best be treated. These small pieces of RNA that were used to develop the biomarker are involved in prostate cancer development and progression; influence how men respond to treatment; and are detectable in urine, making this detection tool a promising noninvasive option.

“We developed a three-stage experimental strategy that would maximize statistical and data science considerations to give us the best chance of finding a biomarker to predict prostate cancer aggressiveness,” said Boutros, who is also a professor of urology and human genetics at the David Geffen School of Medicine at UCLA.

To test the noninvasive application, the team worked with 149 men to create and validate a biomarker to show that it works well and could be used to predict the likelihood of an aggressive prostate cancer. Participants in the study were evaluated for at least three years, allowing researchers to fully understand how their cancer changed over time.

“Being able to go beyond just a snapshot in time is critical because you are able to focus in on the trends that are associated with the cancer, which is really the most important thing to distinguish in order to develop an accurate biomarker,” Boutros said.

The team found the biomarker was successful in identifying high-risk individuals and it achieved similar accuracy as compared with the invasive tissue-based tests. In the study, the test accurately identified 80% of aggressive cancers. The researchers estimate that about 50% of treatments were unnecessary and could have been avoided by using the noninvasive test.

“What this test does is gives the clinician, the patient and their caregivers confidence in their treatment plan,” Boutros said.

The study was published in the Journal of the National Cancer Institute.

Dr. Jouhyun Jeon from the Ontario Institute for Cancer Research is the study’s first author. Nineteen other authors contributed to this study and are listed in the journal article.

The study was supported by the Government of Ontario, the Movember Foundation, the Canadian Cancer Society, Prostate Cancer Canada; and by a grant from the National Cancer Institute’s Early Detection Research Network.