Is Palmageddon coming to California? 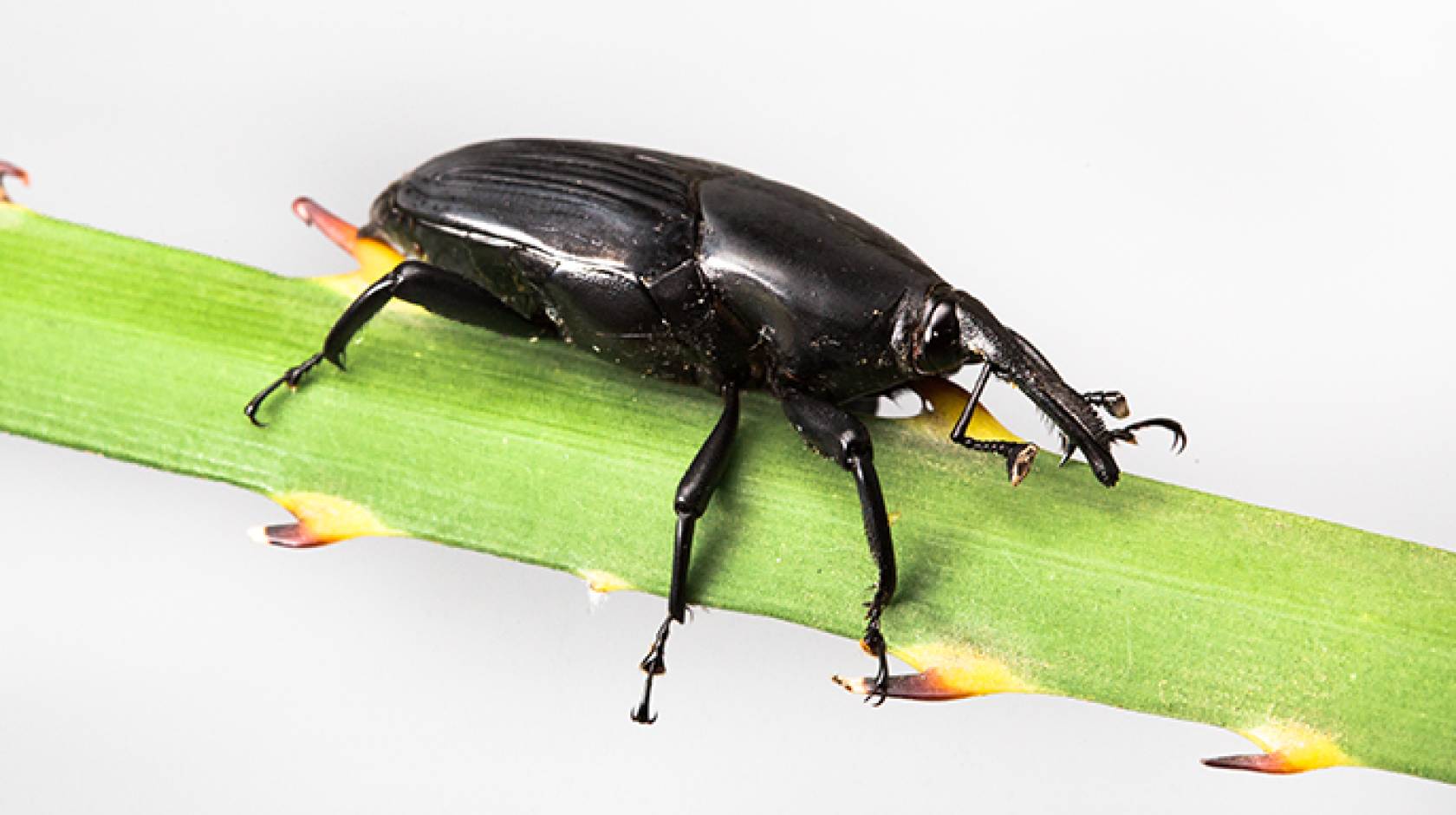 A palm tree-killing insect that is already established in San Diego County and likely to spread will be the subject of a research symposium Oct. 26 just outside San Diego.

Recent detection in California of the South American palm weevil, which has traditionally been found in South and Central America, the Caribbean and Mexico, has scientists, farmers and nursery industry officials worried because it threatens California’s $70 million ornamental palm industry and $30 million commercial date industry.

“My personal feeling is we might be on the verge of a crisis now,” said Mark Hoddle, an entomologist at the University of California, Riverside. “The big problem is we don’t know how far the weevil has spread. We really need help from the public in tracking its spread.”

The symposium is from 9:30 a.m. to 3:30 p.m. Wednesday, Oct. 26, at Sweetwater Regional County Park in Bonita, near Chula Vista, in San Diego County. There will be presentations from Hoddle and officials representing San Diego County, the date industry, the landscape industry, UC Cooperative Extension, and the California Department of Food and Agriculture. There also will be a tour of nearby infested palms.

The South American palm weevil (Rhynchophorus palmarum) is not to be confused with the palm weevil Rhynchophorus vulneratus, which was incorrectly identified as the red palm weevil, Rhynchophorus ferrugineus, when it was found killing palm trees in Laguna Beach in 2010. R. vulneratus was declared eradicated from California on Jan. 20, 2015.

South American palm weevil larvae feed and damage the crown of palm trees. The tree is then unable to produce new fronds, and within months it dies. Canary Island date palms are particularly vulnerable. California also has a native palm species (Washingtonia filifera), which grows in desert oases and may be vulnerable to attack.

Detection of the South American palm weevil was officially confirmed May 9, 2011. Seven additional detections were made in July and August 2011. These initial detections by Hoddle were in San Ysidro in San Diego County, about two miles from the Mexican border. It is likely that the weevils flew from Tijuana, Mexico, where infestations and dead palms had been detected in December 2010.

As a result of those detections, weevil traps were set up throughout California, Arizona and Texas. A total of 111 South American palm weevils were captured in California; 109 in San Diego County and two in Imperial County. They also were found in Alamo, Texas, and Yuma, Arizona.

The traps were monitored from 2011 to 2013. Then, monitoring stopped when federal funding for the program expired.

Since monitoring stopped, it appears the problem has worsened, said Hoddle, who is also director of UC Riverside’s Center for Invasive Species Research. In May 2016 he did a casual eight-hour driving survey in Tijuana and found about 125 dead Canary Islands date palms that exhibited damage typically caused by the South American palm weevil.

In August, 2016, Hoddle placed 10 weevil traps at Sweetwater Regional County, about 15 miles east of San Diego. Since then, he has been catching about five weevils per trap per month. In the coming months, he plans to start monitoring the heath of the palm trees in Sweetwater Regional Park using a drone.

Red ring nematodes, which have not yet been detected in California, can enter palm trees through the damage South American palm weevils do to the trees. The nematodes can also enter the bodies of the weevils when they are larvae. Then, the larvae turn into adult weevils which spread the nematode to other palms.

“It’s like a double whammy for the palm trees,” Hoddle said. 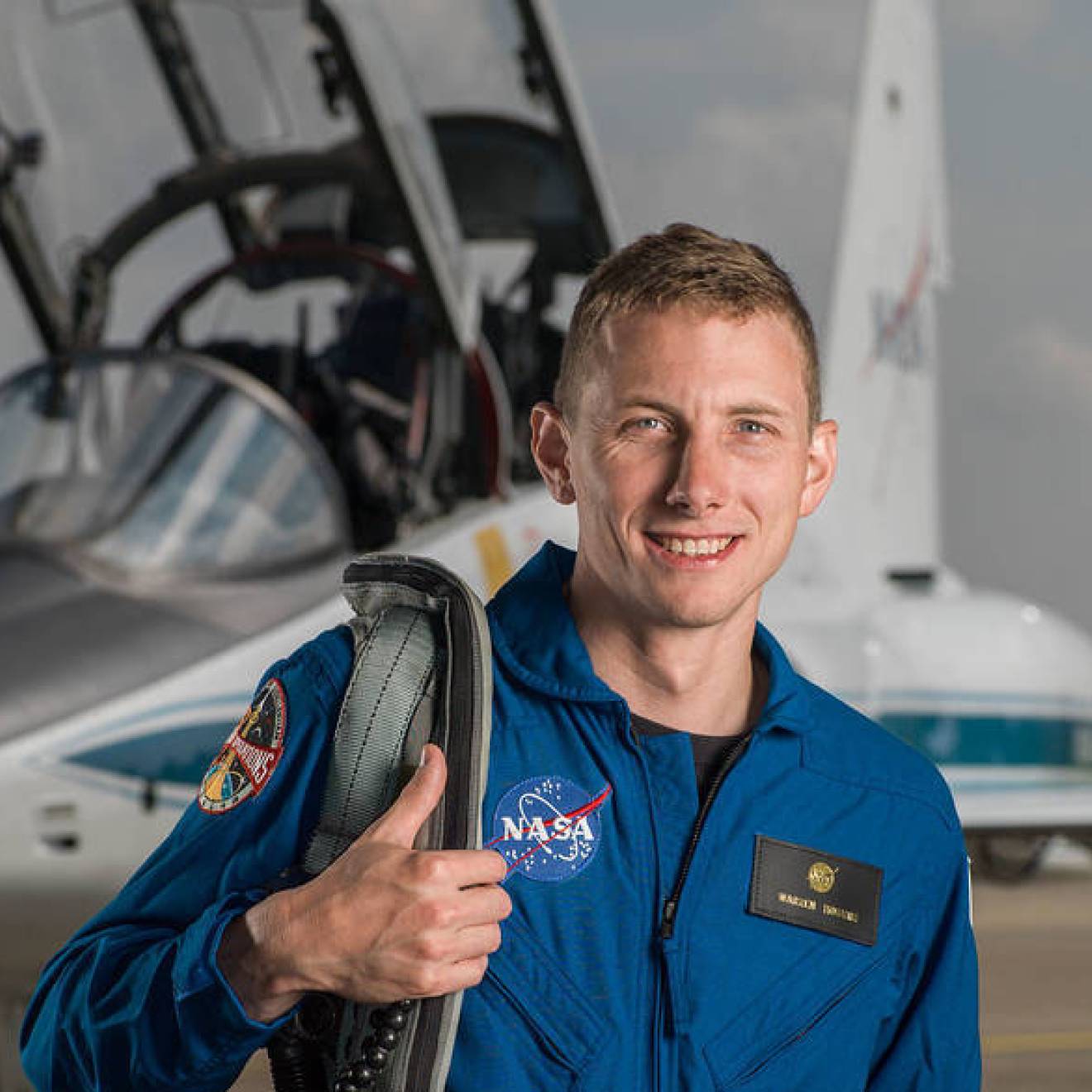 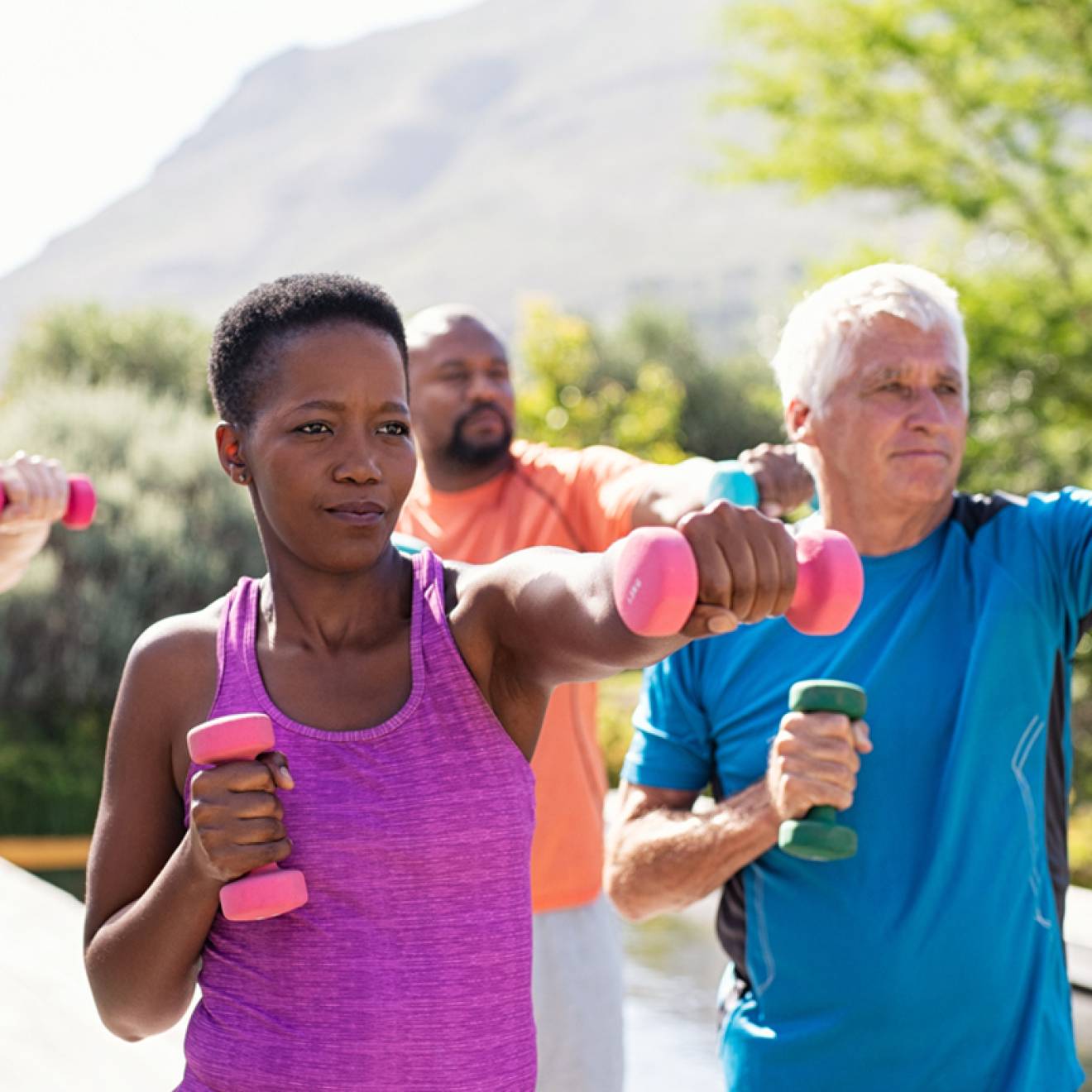