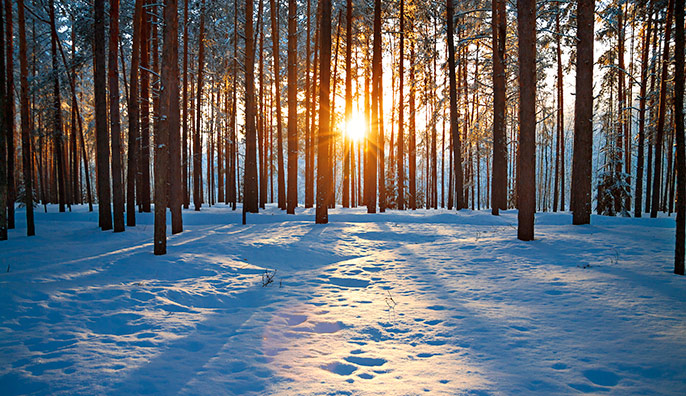 Researchers at UC San Diego School of Medicine report pancreatic cancer rates are highest in countries with the least amount of sunlight.

Researchers at University of California San Diego School of Medicine report pancreatic cancer rates are highest in countries with the least amount of sunlight. Low sunlight levels were due to a combination of heavy cloud cover and high latitude.

“If you’re living at a high latitude or in a place with a lot of heavy cloud cover, you can’t make vitamin D most of the year, which results in a higher-than-normal risk of getting pancreatic cancer,” said first author Cedric F. Garland, DrPH, adjunct professor in the Department of Family Medicine and Public Health and member of UC San Diego Moores Cancer Center. The report appears in the April 30 online issue of the Journal of Steroid Biochemistry and Molecular Biology.

The UC San Diego team, led by Garland and Edward D. Gorham, Ph.D., associate professor, had previously shown that sufficient levels of a metabolite of vitamin D in the serum, known as 25-hydroxyvitamin D was associated with substantially lower risk of breast and colorectal cancer. The current paper is the first to implicate vitamin D deficiency with pancreatic cancer.

Researchers studied data from 107 countries, taking into account international differences and possible confounders, such as alcohol consumption, obesity and smoking. “While these other factors also contribute to risk, the strong inverse association with cloud-cover adjusted sunlight persisted even after they were accounted for,” said Garland.

Pancreatic cancer is the 12th most common cancer in the world, according to World Cancer Research Fund International, with 338,000 new cases diagnosed annually. Incidence rates are highest in North America and Europe; lowest in Africa and Asia. It is the seventh most common cause of death from cancer.

Coauthors of the study include Raphael E. Cuomo, Kenneth Zeng and Sharif B. Mohr, all at UC San Diego.

Funding for this research came, in part, from UC San Diego Department of Family Medicine and Public Health.