Poor odor identification may be early warning for dementia 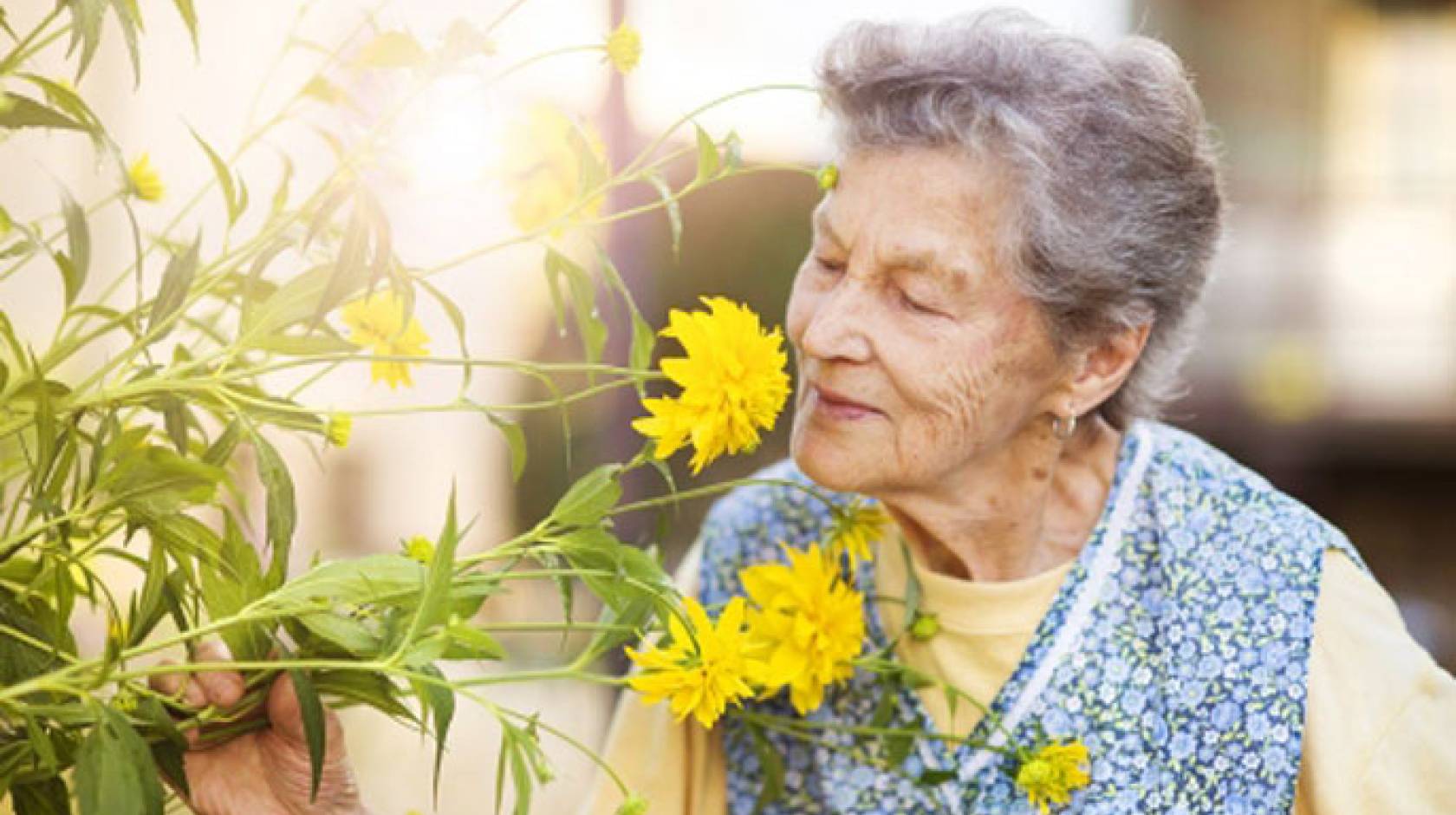 Poor performance on a simple odor identification test was associated with a significantly increased risk of developing dementia years later, in a study of more than 2,400 older black and white adults led by Kristine Yaffe, M.D., a UC San Francisco professor of psychiatry, neurology and epidemiology and biostatistics.

Researchers said the results support olfactory testing — which is simple, noninvasive and inexpensive — to identify those at risk for developing dementia. Previous studies have not included diverse populations, so it was not clear whether the testing might be useful.

“These findings have critical implications for the widespread prevention and treatment of dementia,” said Yaffe, who holds the Scola Endowed Chair and Vice Chair at UCSF. “They confirm the importance of sense of smell as a link to dementia, and show that olfactory testing could be a promising strategy for early detection of dementia risk.”

The study, which was published in Neurology, analyzed the medical records of 2,428 community-dwelling adults enrolled in the prospective Health, Aging, and Body Composition study conducted by the National Institutes of Health. The participants were between 70 and 79 years old when they enrolled in the study, and none had developed dementia.

The link between poor olfaction and risk of neurodegenerative disease has been known for some time, Yaffe explained, but the current study is the first to look at that association in both black and white older adults over such a long follow up of nearly 12 years. “This work validates the use of odor identification as a simple, inexpensive and highly sensitive marker of risk for preclinical dementia among older adults,” she said.

Yaffe said the reasons for the relationship between sense of smell and dementia are not clear. However, she noted, “one of the earliest events in the Alzheimer's degenerative process may involve the olfactory bulb and tract.”

Co-authors of the study are Daniel Freimer of the Northern California Institute for Research and Education; Honglei Chen, M.D., of the National Institute of Environmental Health Sciences; Keiko Asao, M.D., MPH, of the University of Tennessee; Andrea Rosso, MPH, of the University of Pittsburgh; Susan Rubin, MPH, of UCSF; Greg Tranah and Steve Cummings, M.D., of the California Pacific Medical Center Research Institute; and Eleanor Simonsick of the National Institute on Aging. 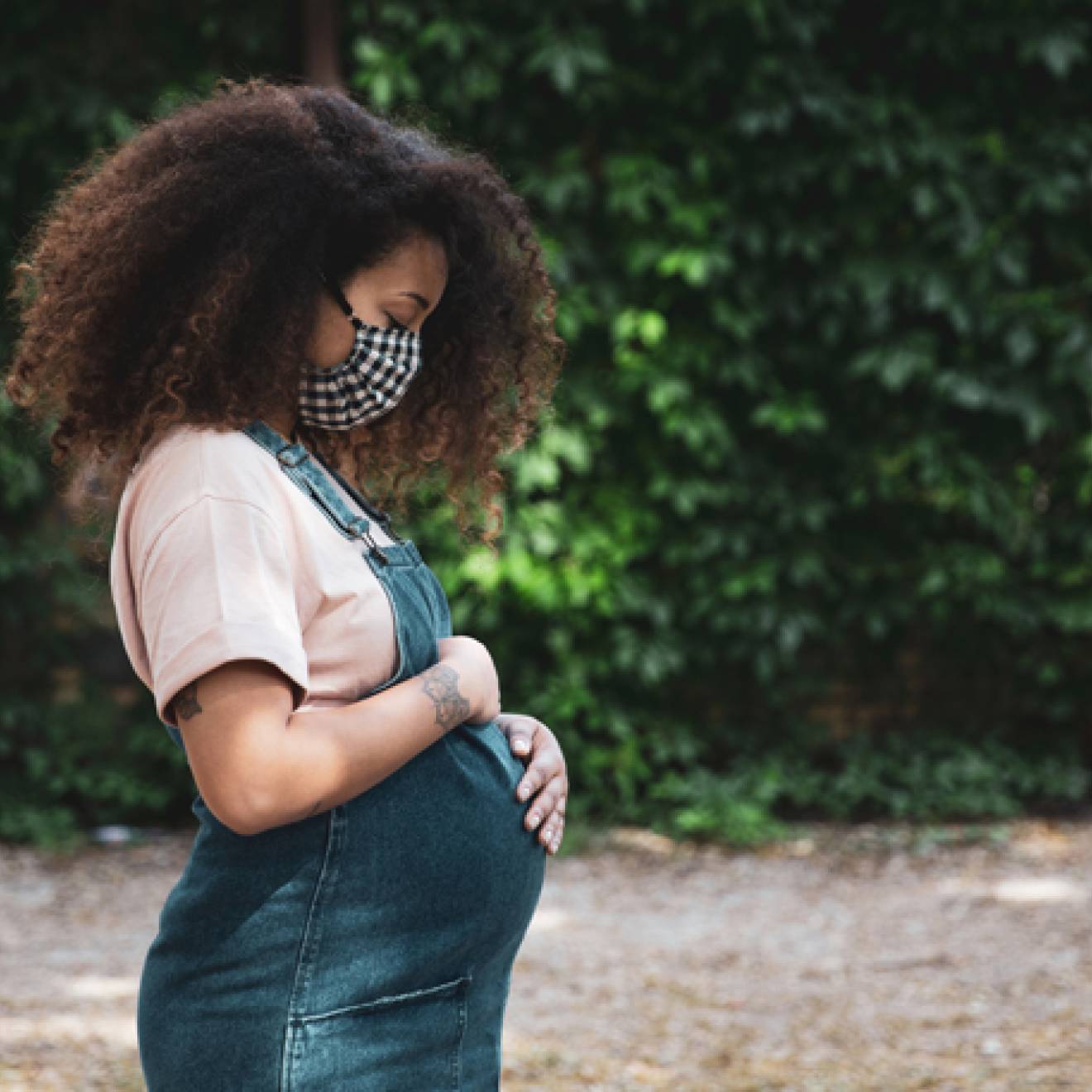