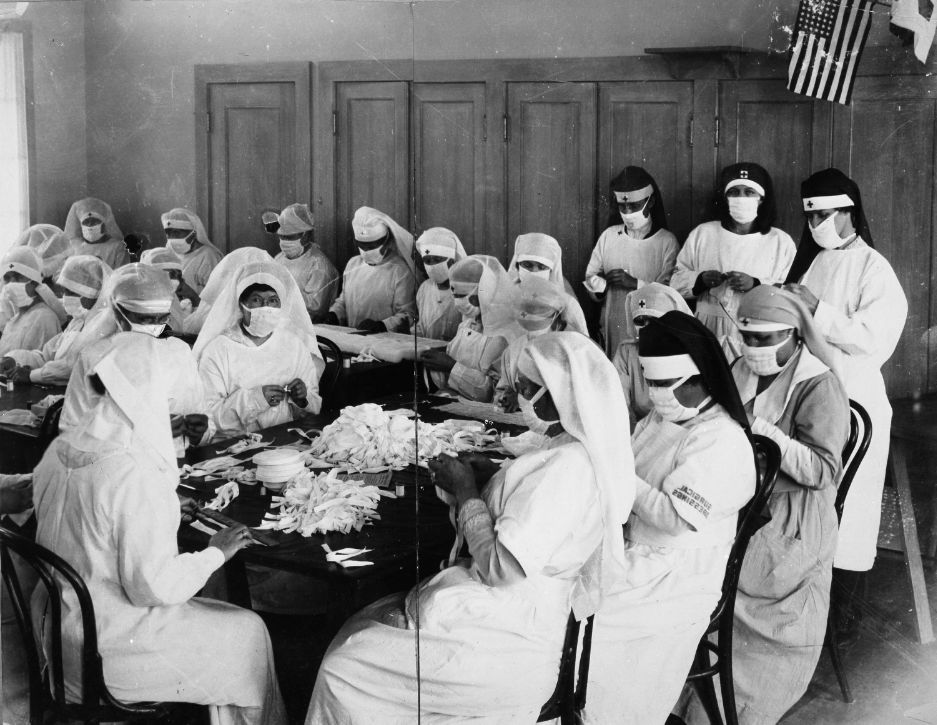 This year's unusually long and rocky flu season would be nothing compared to the pandemic that could occur if bird flu became highly contagious among humans.

This is why UCLA researchers and their colleagues are creating new ways to predict where an outbreak could emerge.

"Using surveillance of influenza cases in humans and birds, we've come up with a technique to predict sites where these viruses could mix and generate a future pandemic," said lead author Trevon Fuller, a UCLA postdoctoral research fellow at the Institute of the Environment and Sustainability's Center for Tropical Research.

The researchers' models revealed that coastal and central China and Egypt's Nile Delta are danger zones where bird flu could combine with human flu to create a virulent kind of super-flu. Governments can prioritize these zones — and use the researchers' models to identify other hotspots — for increased monitoring of flu in humans, livestock, poultry and wild birds. That could help detect a novel flu virus before it spreads worldwide, the researchers said.

Previous pandemics, such as the 1957 and 1968 influenzas that each killed more than a million people or the 2009 H1N1 swine flu outbreak that killed 280,000 worldwide, developed when viruses from humans and animals exchanged genes to create a new virus in a process called reassortment. Recent research using mice confirms that genes from bird flu and human flu can combine to create dangerous new flu strains. Swine, which are susceptible to both bird and human flu, could serve as a mixing vessel for reassortment between the two viruses.

"The mixing of genetic material between the seasonal human flu virus and bird flu can create novel virus strains that are more lethal than either of the original viruses," said senior author Thomas Smith, director of the Center for Tropical Research and a professor at UCLA's Institute of the Environment and Sustainability and the UCLA Department of Ecology and Evolutionary Biology.

"These findings predicting potential outbreak sites can help decision-makers prioritize the most important areas where people, poultry and livestock should be vaccinated and animals should be monitored for novel viruses, which could help predict and prevent the next pandemic," he said.

The researchers looked for locations where bird flu outbreaks, human flu outbreaks and swine populations overlapped to predict hotspots where reassortment is more likely, using a $1.3 million grant from the Fogarty International Center at the National Institutes of Health.

The research focused on two flu strains that studies in mice have shown can combine with lethal results: the seasonal H3N2 human flu, and the H5N1 strain of bird flu that has occasionally crossed over into humans. Currently, H5N1 has a 60 percent mortality rate in humans but is not known to spread between humans frequently.

While the World Health Organization has identified six countries as hosts to ongoing, widespread bird flu infections in poultry in 2011 — China, Egypt, India, Vietnam, Indonesia and Bangladesh — the UCLA researchers and their colleagues had limited data to work with. Not all flu outbreaks, whether bird or human, are tracked. The scientists had to identify indicators of flu outbreaks, such as dense poultry populations, or rain and temperatures that encourage flu transmission.

"For each type of flu, we identified variables that were predictive of the various virus strains," Fuller said. "We wanted a map of predictions continuously across the whole country, including locations where we didn't have data on flu outbreaks."

Although the researchers had bird flu data for parts of both China and Egypt, other countries, such as Indonesia, don't have full reporting systems in place. Even in China and Egypt, accurate reporting is hampered by farmers who may conceal flu outbreaks in order to sell their livestock.

"If we provide incentives for better reporting, we could more precisely predict future outbreaks," Fuller said.

Fuller and Smith also worked with Kevin Njabo, the Africa director at UCLA's Center for Tropical Research, and scientists from the Université Libre de Bruxelles, the Food and Agriculture Organization of the United Nations, the Centre de Cooperation International en Recherche Agronomique pour le Developpement, EcoHealth Alliance, the National Laboratory for Quality Control on Poultry Production in Egypt, and the University of Oklahoma.