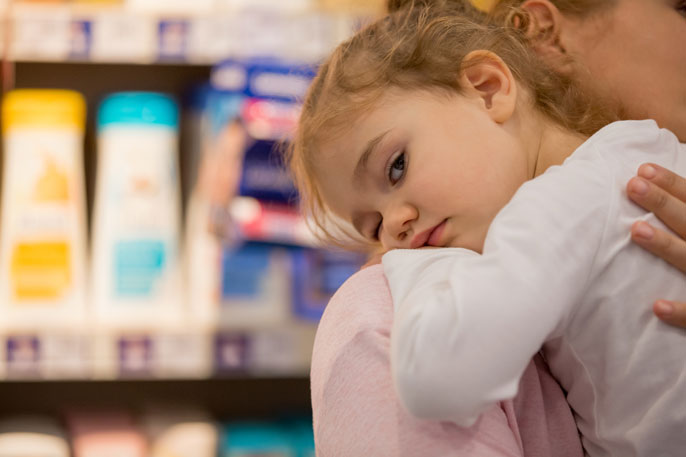 Many personal care products contain chemicals that are known endocrine-disruptors. A new study shows that prenatal exposure to two common chemicals, diethyl phosphate and triclosan, may be linked to earlier puberty in girls.