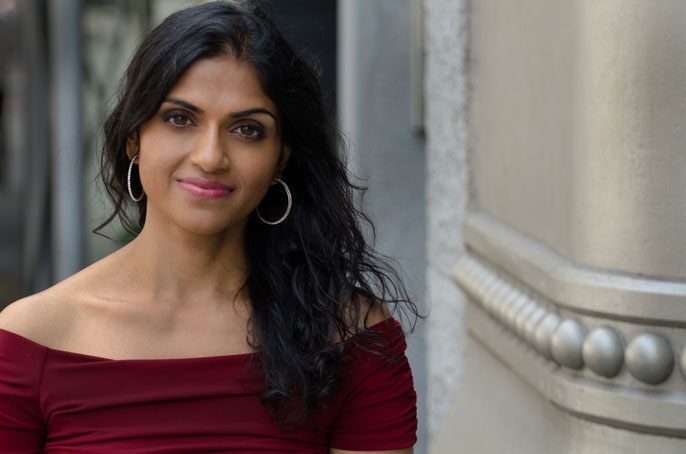 Almost anyone would say no. But that is the federal minimum wage for tipped workers — and it hasn’t increased in 25 years.

For Saru Jayaraman, director of UC Berkeley’s Food Labor Research Center, changing this wage is a priority. Not only to make workers less dependent on the vagaries of a shift or customer, but to fight sexual harassment: 70 percent of tipped workers are women and, according to Jayaraman’s research, 90 percent of them report experiencing harassment from customers.

For these women, the workplace is a tricky place. Workers may have to choose between making a living wage and their privacy or bodily autonomy. Worse, two-thirds of women said they had experienced sexual harassment from restaurant owners, managers or supervisors, making reporting those incidents even more difficult. The problem isn’t limited to women — around half of men in the service industry report experiencing harassment, too.

So what can we do? Jayaraman’s research shows that states that provide a full state minimum wage before tips ($10.50 or $11.00, for example, in California) to service industry workers have half the rate of harassment as states clinging to lower wages. And those seven states (Alaska, California, Montana, Minnesota, Nevada, Oregon and Washington) fare better on other measures of industry success, too — higher restaurant sales per capita, higher job growth, and even higher job growth among servers.

In the era of #MeToo, Jayaraman is on the front lines, fighting against sexual harassment and for worker’s rights. She’s determined to show employers that fair wages are not only good for workers, they are good for business, too.